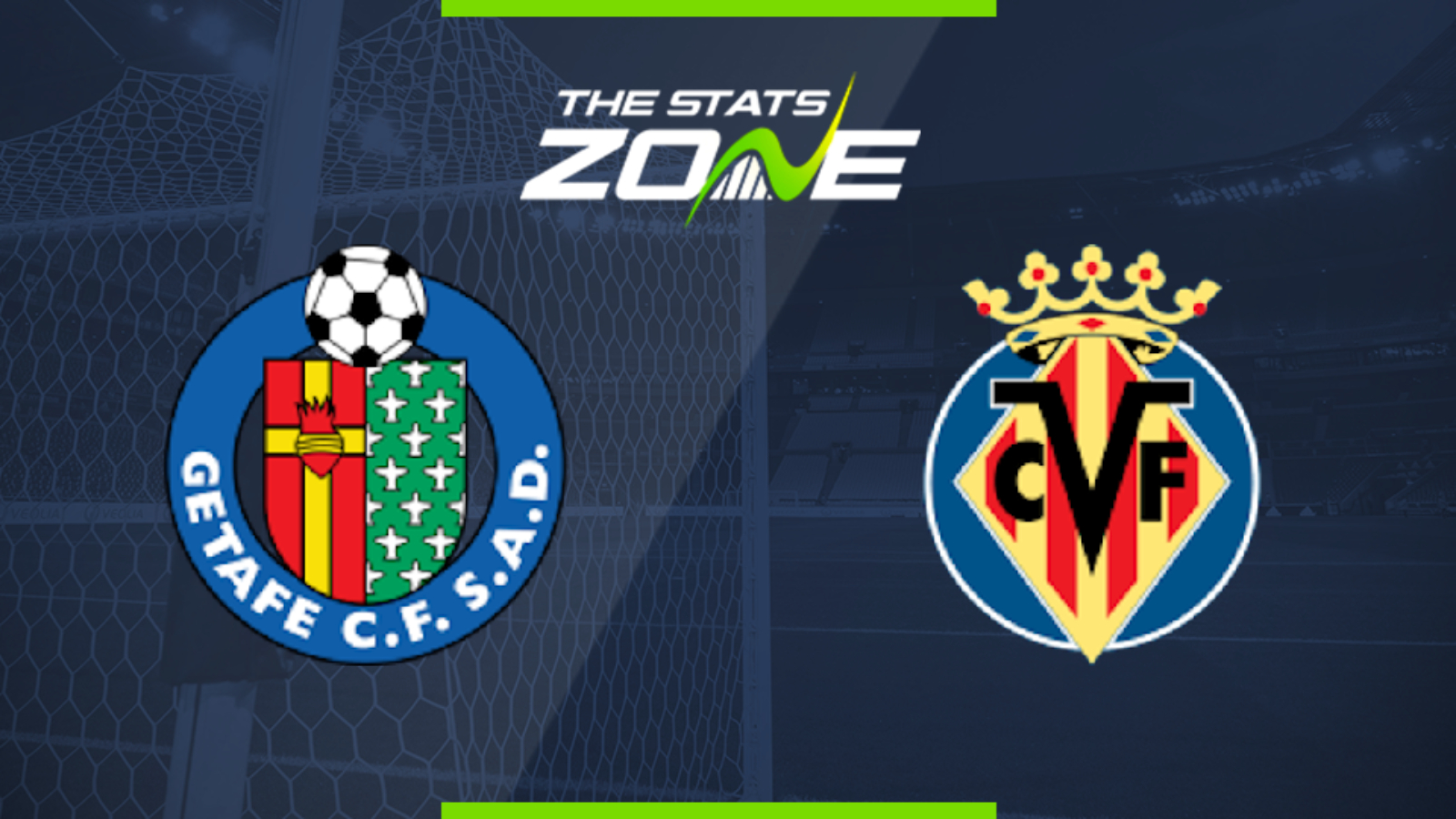 Where is Getafe vs Villarreal being played? Coliseum Alfonso Pérez

Where can I get tickets for Getafe vs Villarreal? No tickets are available as these matches are being played behind closed doors

What TV channel is Getafe vs Villarreal on in the UK? This match will be televised live on LaLigaTV (Sky channel 435, Virgin channel 554) for those with a Premier Sport subscription

Where can I stream Getafe vs Villarreal in the UK? Premier Sport subscribers in the UK can stream the match live via a Premier Player subscription

Getafe are struggling with something of an injury and absentee crisis right now as they are one team that severely affected by fatigue right now. They have managed just one win in their last six matches and that has seen them drop out of contention for the top four places. They face a Villarreal side who were in fine form prior to the heavy loss at home to Barcelona at the weekend. They too have some injuries ahead of this game but they have far more depth to their squad than the hosts which will likely be a decisive factor so Villarreal are favoured here.