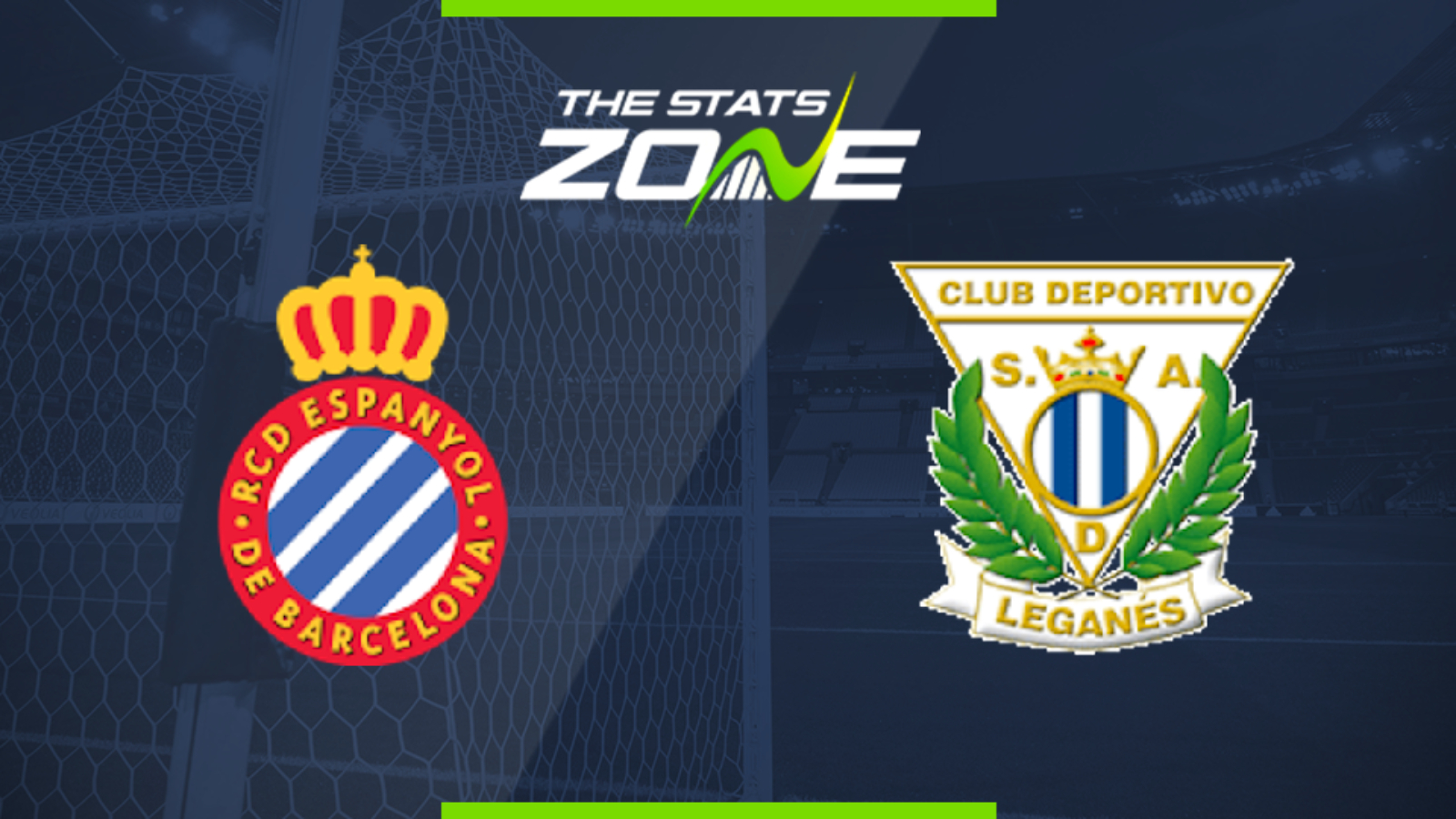 Where is Espanyol vs Leganes being played? RCDE Stadium

Where can I get tickets for Espanyol vs Leganes? No tickets are available as these matches are being played behind closed doors

What TV channel is Espanyol vs Leganes on in the UK? This match will be televised live on LaLigaTV (Sky channel 435, Virgin channel 554) for those with a Premier Sport subscription

Where can I stream Espanyol vs Leganes in the UK? Premier Sport subscribers in the UK can stream the match live via a Premier Player subscription

Unavailable: Corchia (Out of contract)

Both of these teams are odds to be relegated but this is their last chance to kick-start a run of form that would give them an outside chance of a miraculous survival attempt. Nothing short of a win will suffice for either side that should lead to an open match with goals at both ends. Espanyol have to be favoured to take the points however as they simply have the greater firepower but the goals markets are more tempting in this one.