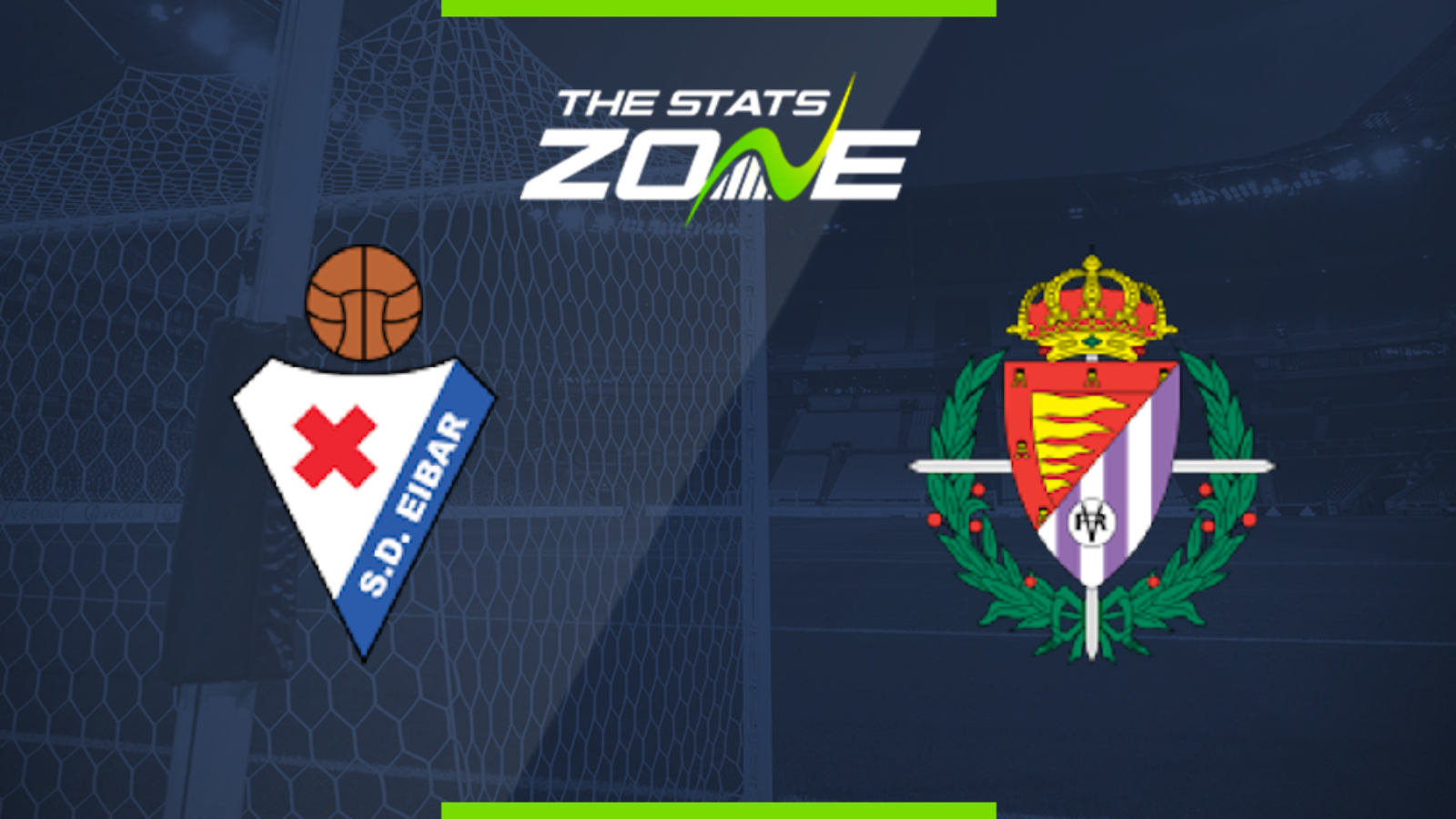 Where is Eibar vs Real Valladolid being played? Estadio Municipal de Ipurúa

Where can I get tickets for Eibar vs Real Valladolid? No tickets are available as these matches are being played behind closed doors

What TV channel is Eibar vs Real Valladolid on in the UK? This match will be televised live on LaLigaTV (Sky channel 435, Virgin channel 554) for those with a Premier Sport subscription

Where can I stream Eibar vs Real Valladolid in the UK? Premier Sport subscribers in the UK can stream the match live via a Premier Player subscription

This match is being played earlier than the rest of the fixtures as this is the one game with nothing riding on it as the two teams are both safe from the drop now and they cannot challenge for the Europa League places. That makes motivation difficult to assess for this game but Eibar are marginally favoured given they are at home. Their form is also slightly better than the visitors as they have won three of their last six matches. With team news also in their favour as Valladolid have as may as eight absentees, consider the hosts to win this in what could be a low-scoring and uninspiring game.