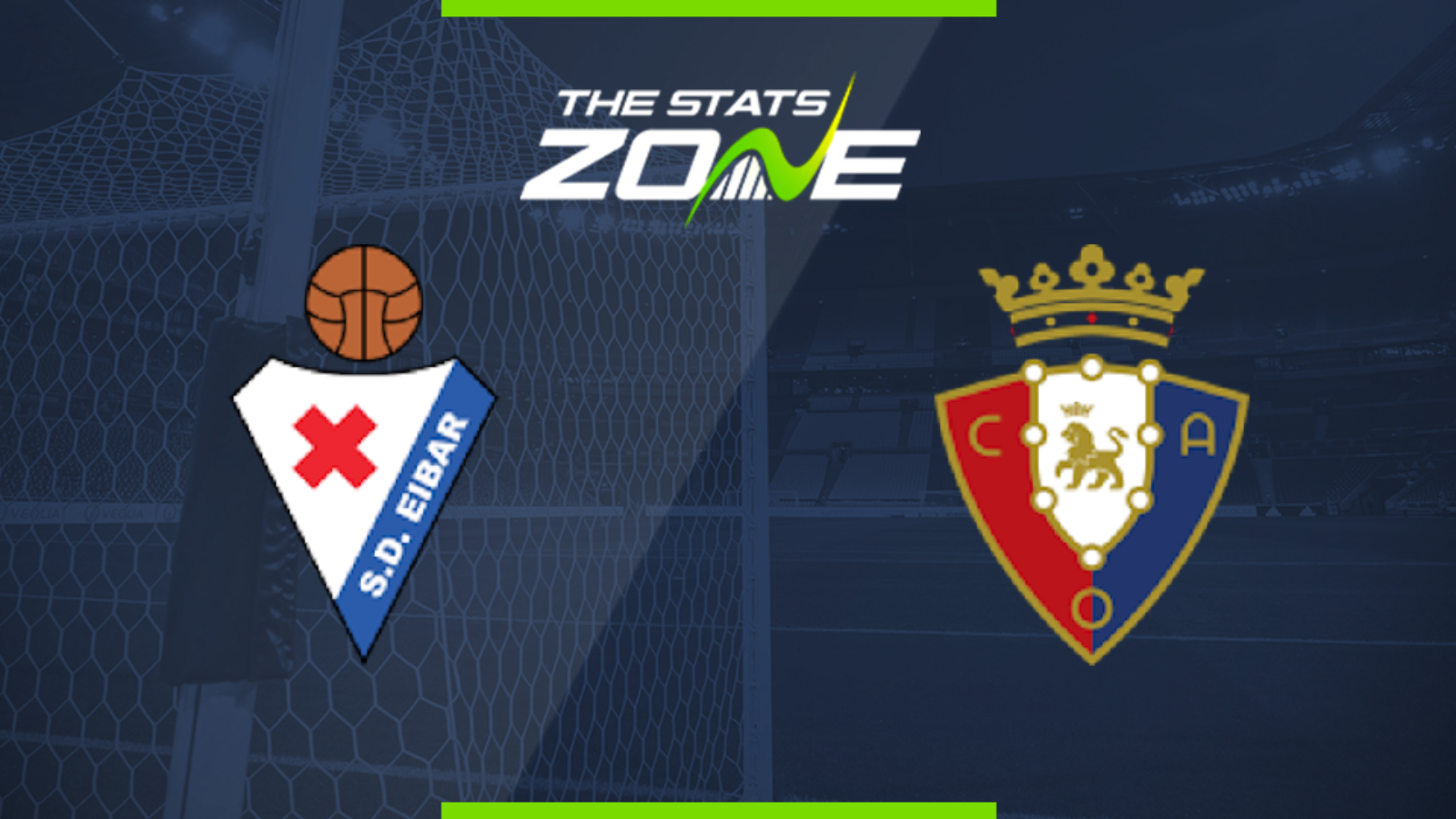 Where is Eibar vs Osasuna being played? Estadio Municipal de Ipurúa

Where can I get tickets for Eibar vs Osasuna? No tickets are available as these matches are being played behind closed doors

What TV channel is Eibar vs Osasuna on in the UK? This match will be televised live on LaLigaTV (Sky channel 435, Virgin channel 554) for those with a Premier Sport subscription

Where can I stream Eibar vs Osasuna in the UK? Premier Sport subscribers in the UK can stream the match live via a Premier Player subscription

Both of these teams have won their last two matches which has virtually sealed safety for Osasuna, but Eibar still have some work to do after Mallorca’s win on Tuesday night against Celta. Eibar have not been helped by the news that both Orellana and Escalante have left the club after their contracts expired at the end of June so their options are slightly weakened. The departure of Orellana especially is a blow to them. Osasuna remain incredibly unpredictable and they are likely to rotate once again. They are playing with a degree of freedom right now which could lead to a more open game than many expect so expect both teams to score here.