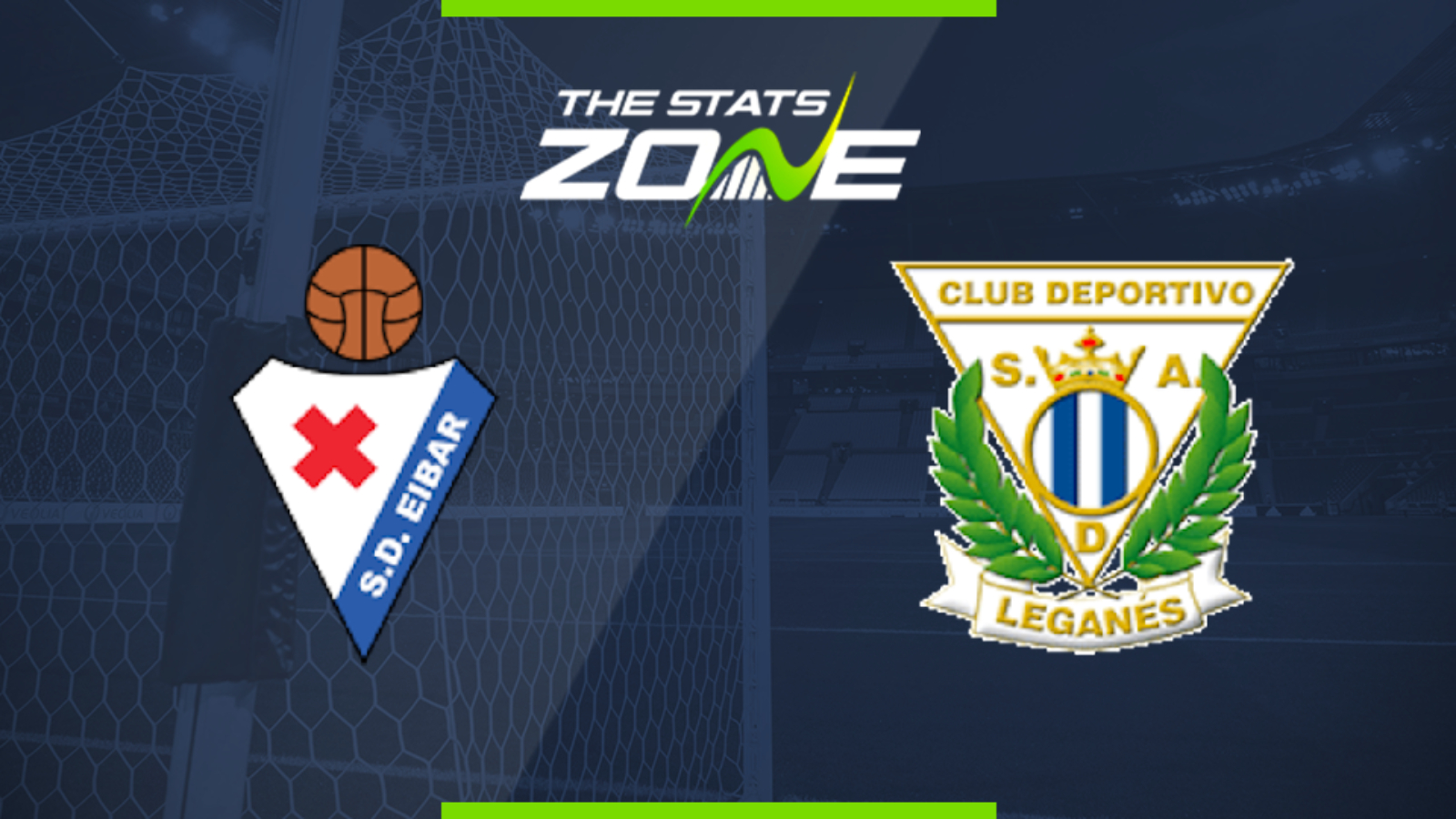 Where is Eibar vs Leganes being played? Estadio Municipal de Ipurúa

Where can I get tickets for Eibar vs Leganes? No tickets are available as these matches are being played behind closed doors

What TV channel is Eibar vs Leganes on in the UK? This match will be televised live on LaLigaTV (Sky channel 435, Virgin channel 554) for those with a Premier Sport subscription

Where can I stream Eibar vs Leganes in the UK? Premier Sport subscribers in the UK can stream the match live via a Premier Player subscription

Eibar have lost their last two matches now and they continue to hover above the drop zone, but this is a golden opportunity for them to all but seal survival against one of the bottom three. There will be plenty of tension and nerves around this game which may see it being pretty cagey for long spells but Leganes simply have to win. That should eventually lead to goals but it may take time to warm up. The hosts may have lost their last two but they have been competing hard and they should have enough to get over the line here.