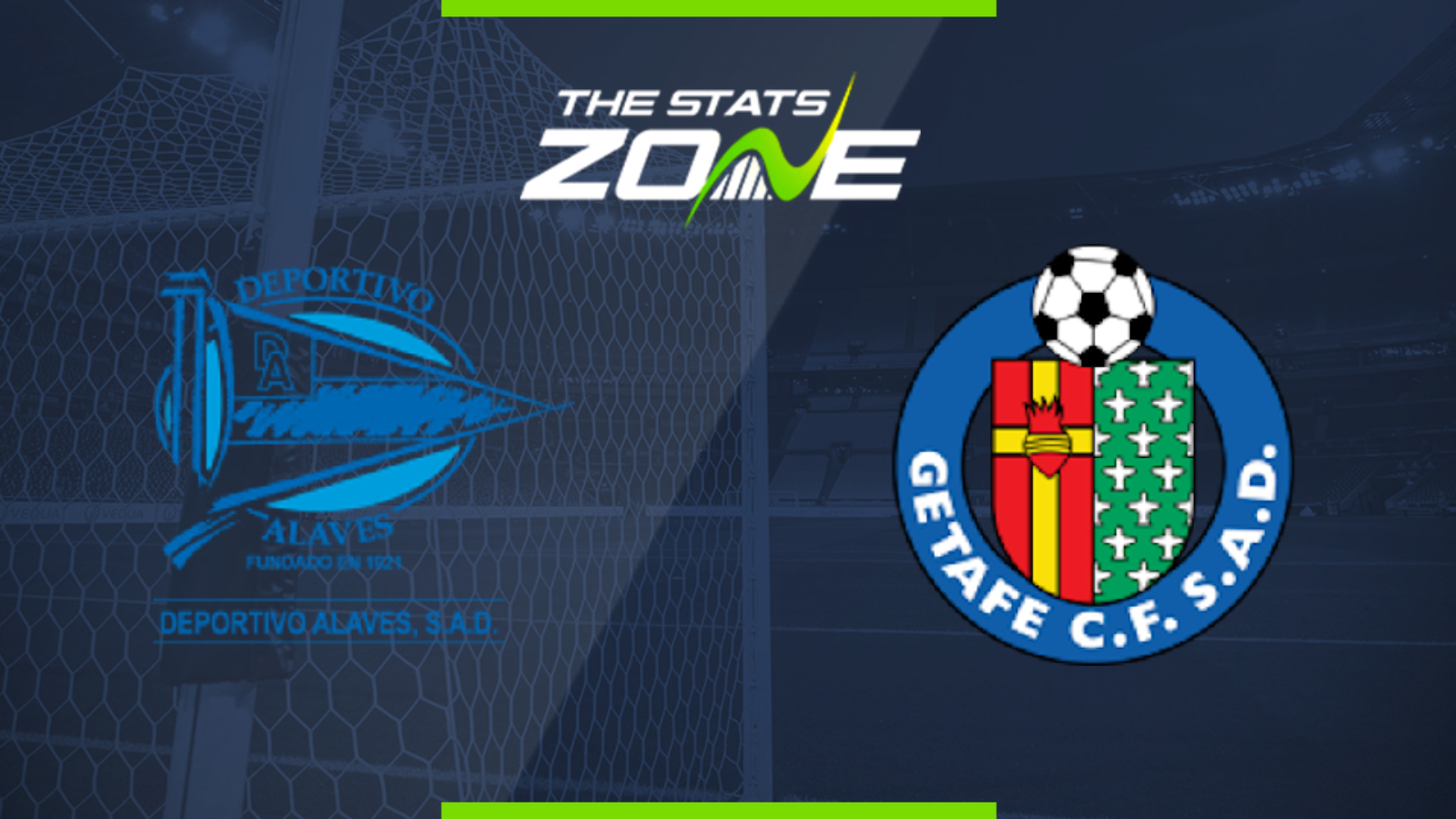 Where is Deportivo Alaves vs Getafe being played? Estadio de Mendizorroza

Where can I get tickets for Deportivo Alaves vs Getafe? No tickets are available as these matches are being played behind closed doors

What TV channel is Deportivo Alaves vs Getafe on in the UK? This match will be televised live on LaLigaTV (Sky channel 435, Virgin channel 554) for those with a Premier Sport subscription

Where can I stream Deportivo Alaves vs Getafe in the UK? Premier Sport subscribers in the UK can stream the match live via a Premier Player subscription

Alaves are under pressure due to Mallorca’s win in midweek so they are desperate to get a result here to ease their worries. They may be without both regular full-backs due to injury for this game but their opponents Getafe are without a whole raft of players here. They have four players suspended and a couple of injury doubts which could leave them particularly thin on options. Their form is not exactly great neither and this is a golden chance for Alaves to grab a point at the minimum.