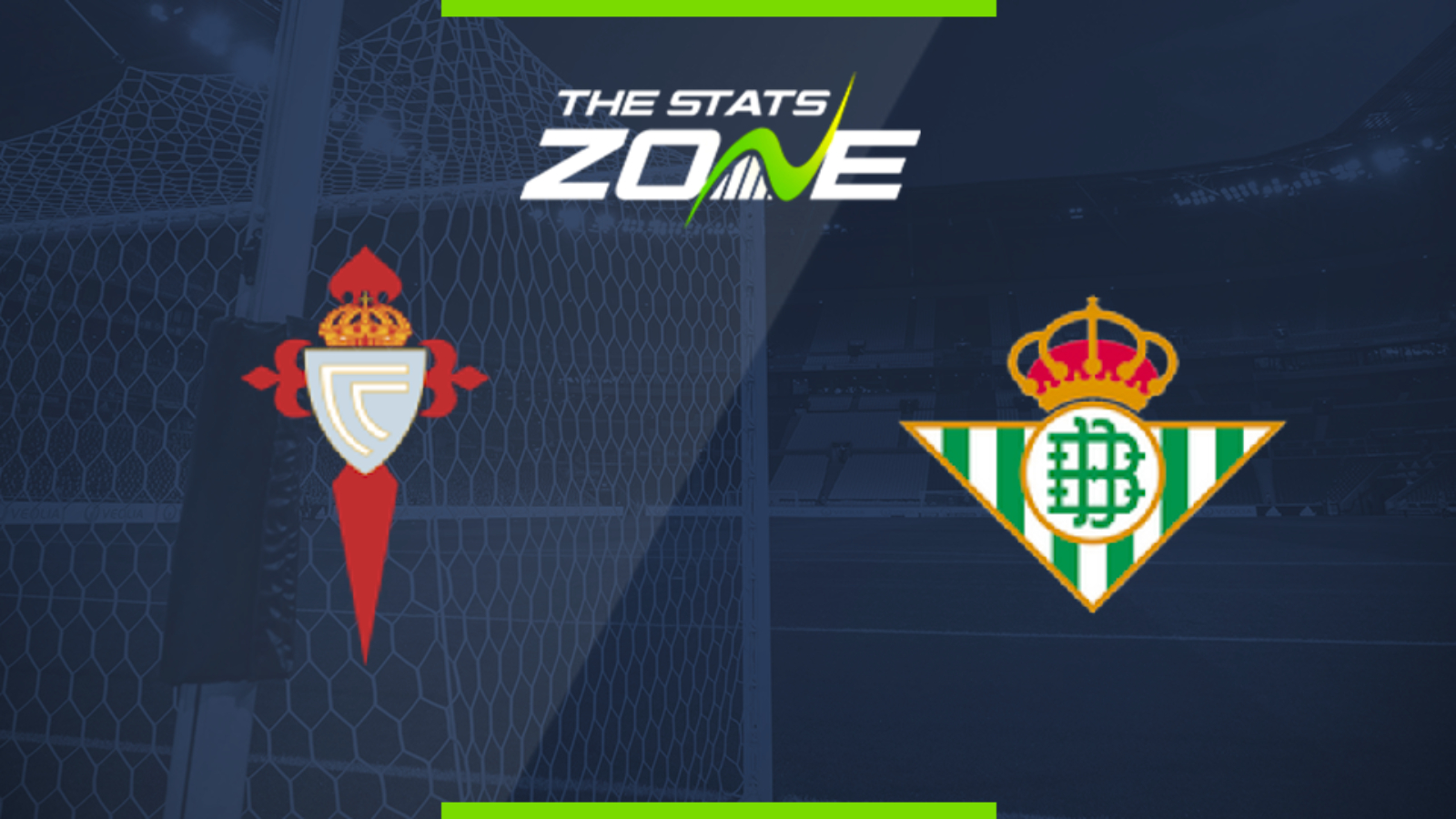 Where is Celta Vigo vs Real Betis being played? Abanca-Balaídos

Where can I get tickets for Celta Vigo vs Real Betis? No tickets are available as these matches are being played behind closed doors

What TV channel is Celta Vigo vs Real Betis on in the UK? This match will be televised live on LaLigaTV (Sky channel 435, Virgin channel 554) for those with a Premier Sport subscription

Where can I stream Celta Vigo vs Real Betis in the UK? Premier Sport subscribers in the UK can stream the match live via a Premier Player subscription

Celta were on the receiving end of an incredibly harsh 5-1 result in Mallorca on Tuesday as despite having the same attempts on goal and much more possession, everything went against them. That loss has plunged them back into danger with Mallorca closing the gap so the pressure is on here. Betis have a bit more breathing space and it would take something remarkable for them to go down now so that may see Celta have the edge in urgency. Barring the shock loss in the Balearic Islands, Celta’s form is reasonable and they should bounce back here and pick up a vital win.