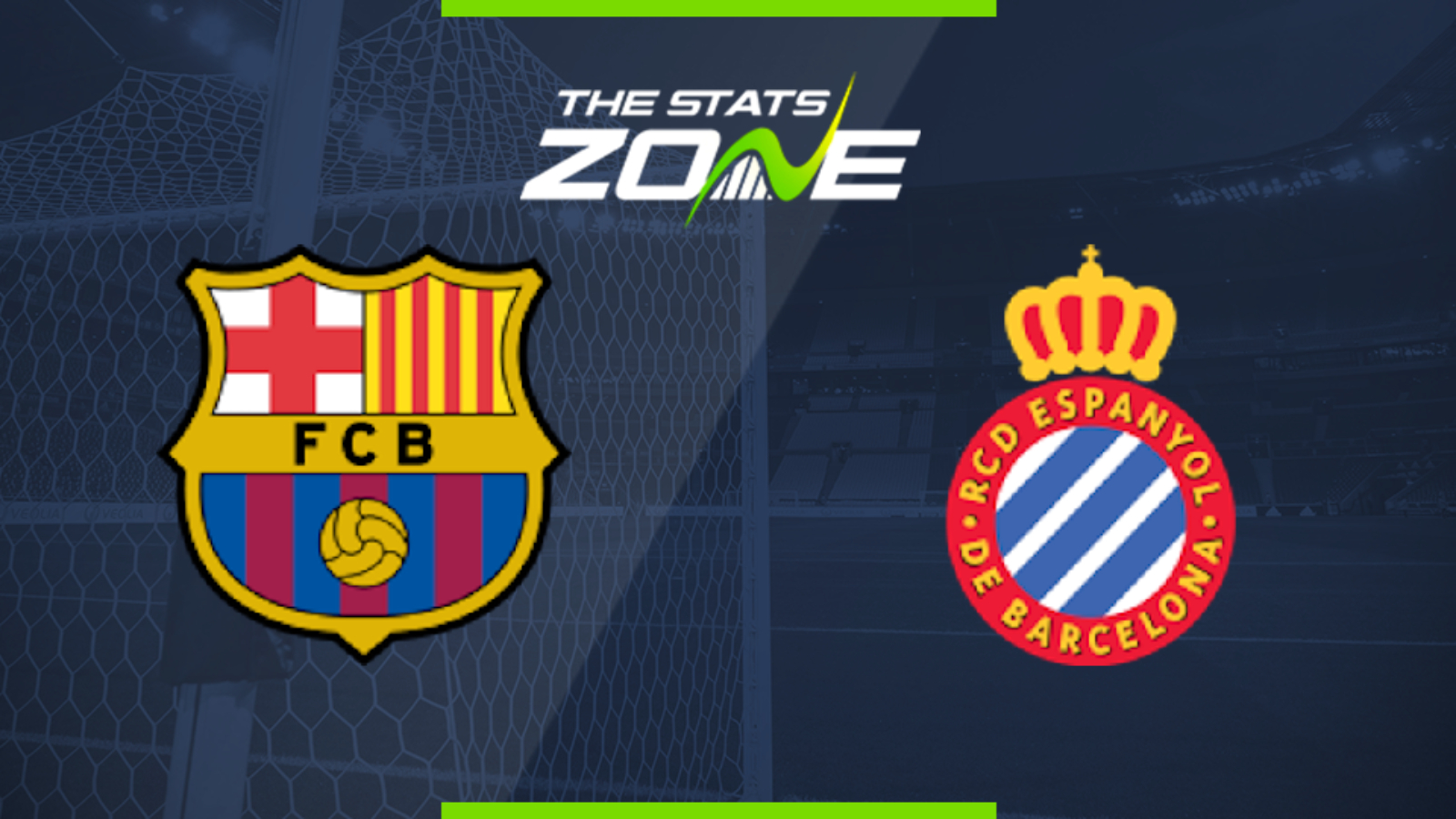 Where is Barcelona vs Espanyol being played? Camp Nou

Where can I get tickets for Barcelona vs Espanyol? No tickets are available as these matches are being played behind closed doors

What TV channel is Barcelona vs Espanyol on in the UK? This match will be televised live on LaLigaTV (Sky channel 435, Virgin channel 554) for those with a Premier Sport subscription

Where can I stream Barcelona vs Espanyol in the UK? Premier Sport subscribers in the UK can stream the match live via a Premier Player subscription

Espanyol are resigned to relegation now after losing their last five matches and the defeat at home to Leganes was the death knell for them. Anything other than a win here will see them mathematically relegated and even still they need a lot of other results to miraculously go their way. They will have plenty of motivation here but the lack of quality is ultimately costing them dearly. They will be fired up against their city rivals but with the hosts finding a bit of form last time out and putting four past Villarreal, their chances of getting anything out of this game are remote to say the least. A comfortable home win is on the cards.