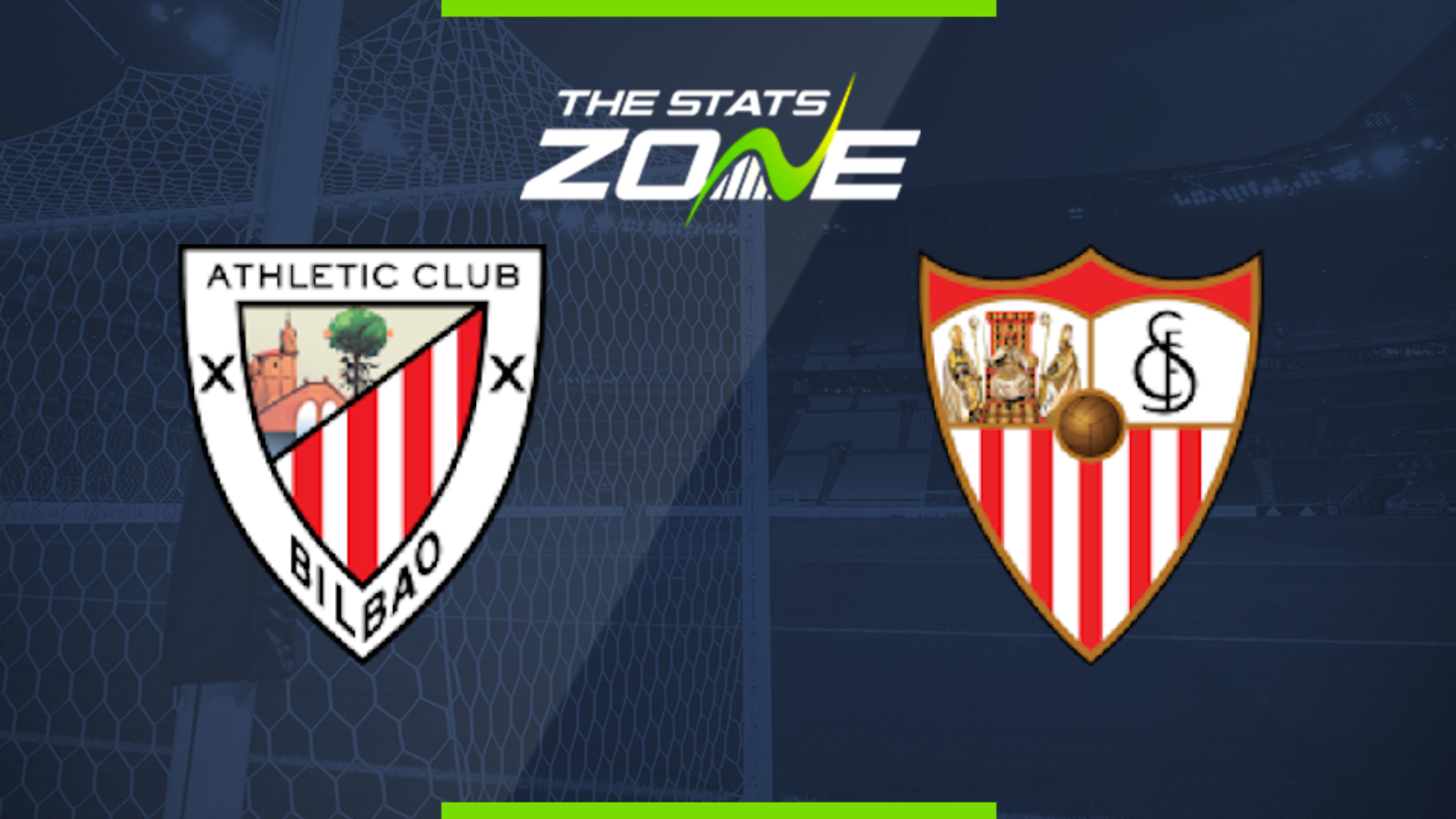 Where is Athletic Bilbao vs Sevilla being played? San Mamés Barria

Where can I get tickets for Athletic Bilbao vs Sevilla? No tickets are available as these matches are being played behind closed doors

What TV channel is Athletic Bilbao vs Sevilla on in the UK? This match will be televised live on LaLigaTV (Sky channel 435, Virgin channel 554) for those with a Premier Sport subscription

Where can I stream Athletic Bilbao vs Sevilla in the UK? Premier Sport subscribers in the UK can stream the match live via a Premier Player subscription

Sevilla are edging ever closer to sealing a top four place and they will know that any points here would be a big boost from this difficult away day. They are currently riding a 13-match unbeaten run and that includes a number of results against some of the top sides in the league like Barcelona and Atletico. While a trip to Bilbao is tough on paper, the hosts are under strength and with fatigue starting to creep in for both sides, it would be no surprise if the intensity in this game was lower than usual and they play out a stalemate.