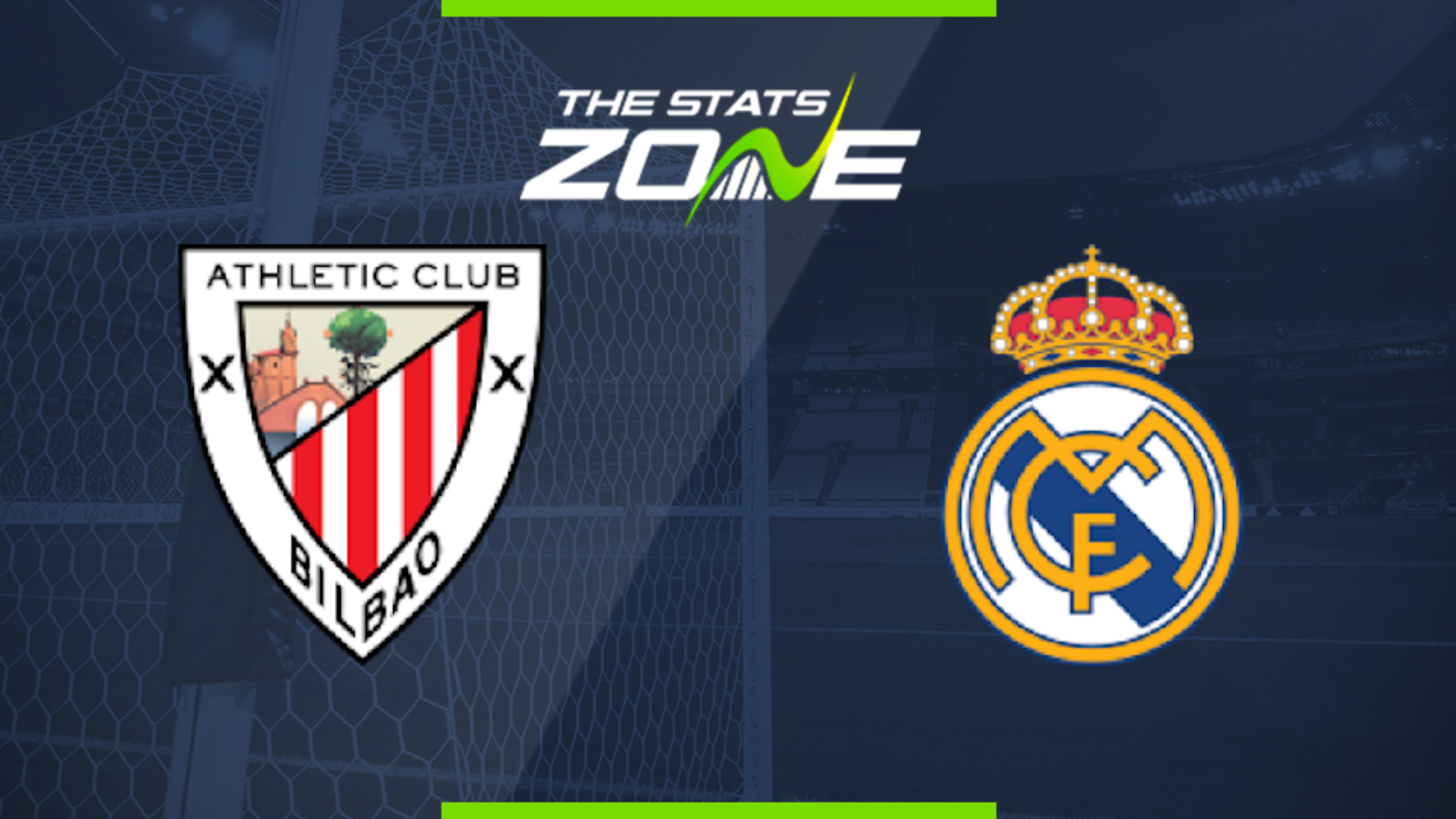 Where is Athletic Bilbao vs Real Madrid being played? San Mamés Barria

Where can I get tickets for Athletic Bilbao vs Real Madrid? No tickets are available as these matches are being played behind closed doors

What TV channel is Athletic Bilbao vs Real Madrid on in the UK? This match will be televised live on LaLigaTV (Sky channel 435, Virgin channel 554) for those with a Premier Sport subscription

Where can I stream Athletic Bilbao vs Real Madrid in the UK? Premier Sport subscribers in the UK can stream the match live via a Premier Player subscription

Real Madrid have opened up a four-point lead at the top of the Primera after having won all six of their matches since the restart, but this figures to be the toughest fixture in the run-in. They make the trip up north to face an Athletic side that is typically formidable at home. They are in good form of late also with three wins in their last four and the only defeat during that time came at the Camp Nou as they narrowly lost 0-1. They are a different proposition at home and with Real missing Varane and Hazard with other potential rotations likely, Athletic can gain at least a point here and are worth considering draw no bet.