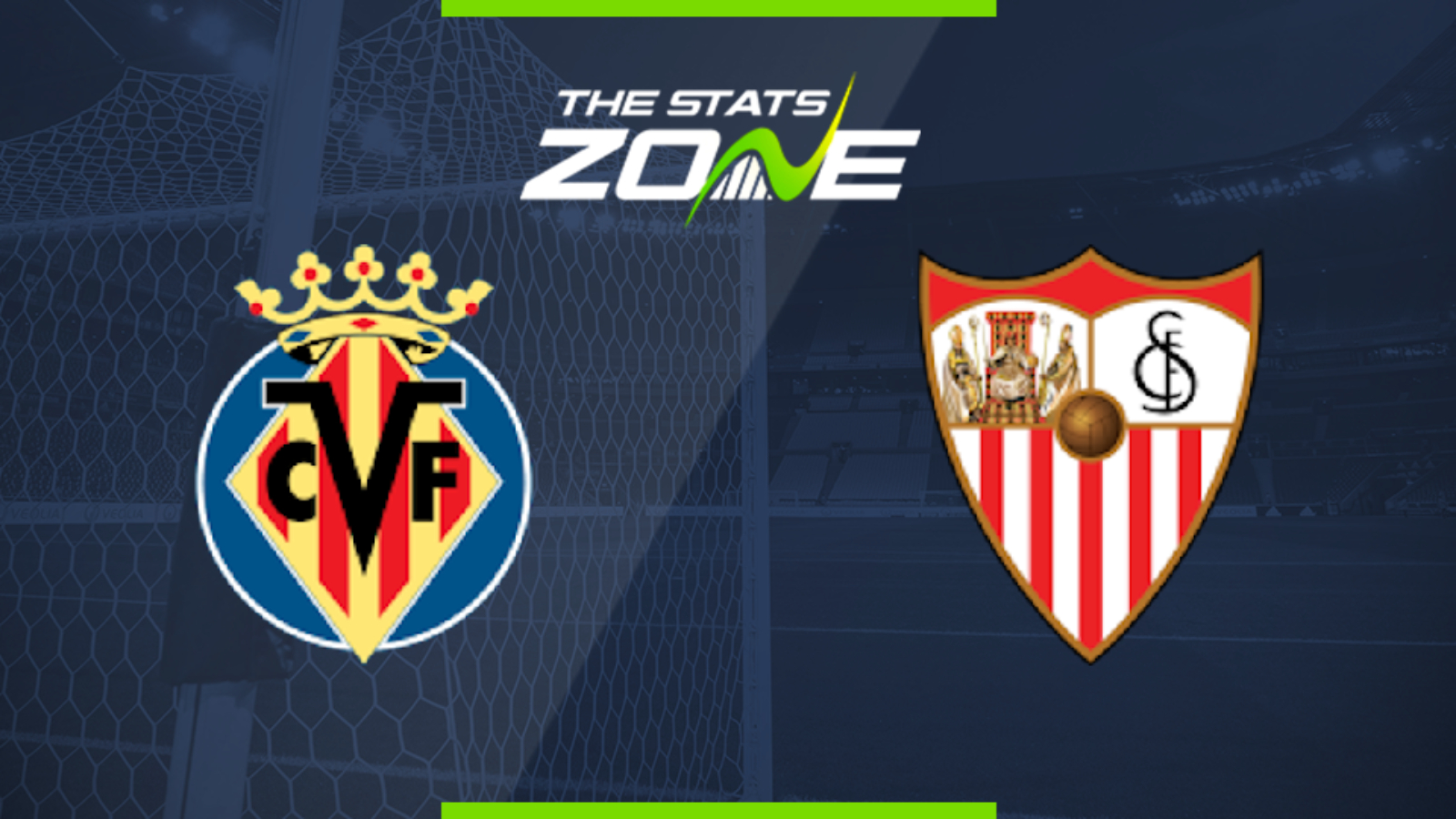 Where is Villarreal vs Sevilla being played? Estadio de la Cerámica

Where can I get tickets for Villarreal vs Sevilla? No tickets are available as these matches are being played behind closed doors

What TV channel is Villarreal vs Sevilla on in the UK? This match will be televised live on LaLigaTV (Sky channel 435, Virgin channel 554) for those with a Premier Sport subscription

Where can I stream Villarreal vs Sevilla in the UK? Premier Sport subscribers in the UK can stream the match live via a Premier Player subscription

Sevilla have drawn their last two matches against Levante and Barcelona but they remain in fourth place with an advantage of four points so they will be keen to build on that here. They face an in-form Villarreal side however who have won all three of their matches since returning by a 1-0 scoreline. While Sevilla are ahead of them in the standings, these teams are relatively well matched on form. With Villarreal playing so well defensively, this could easily become something of a stalemate so do not expect many goals in this one.