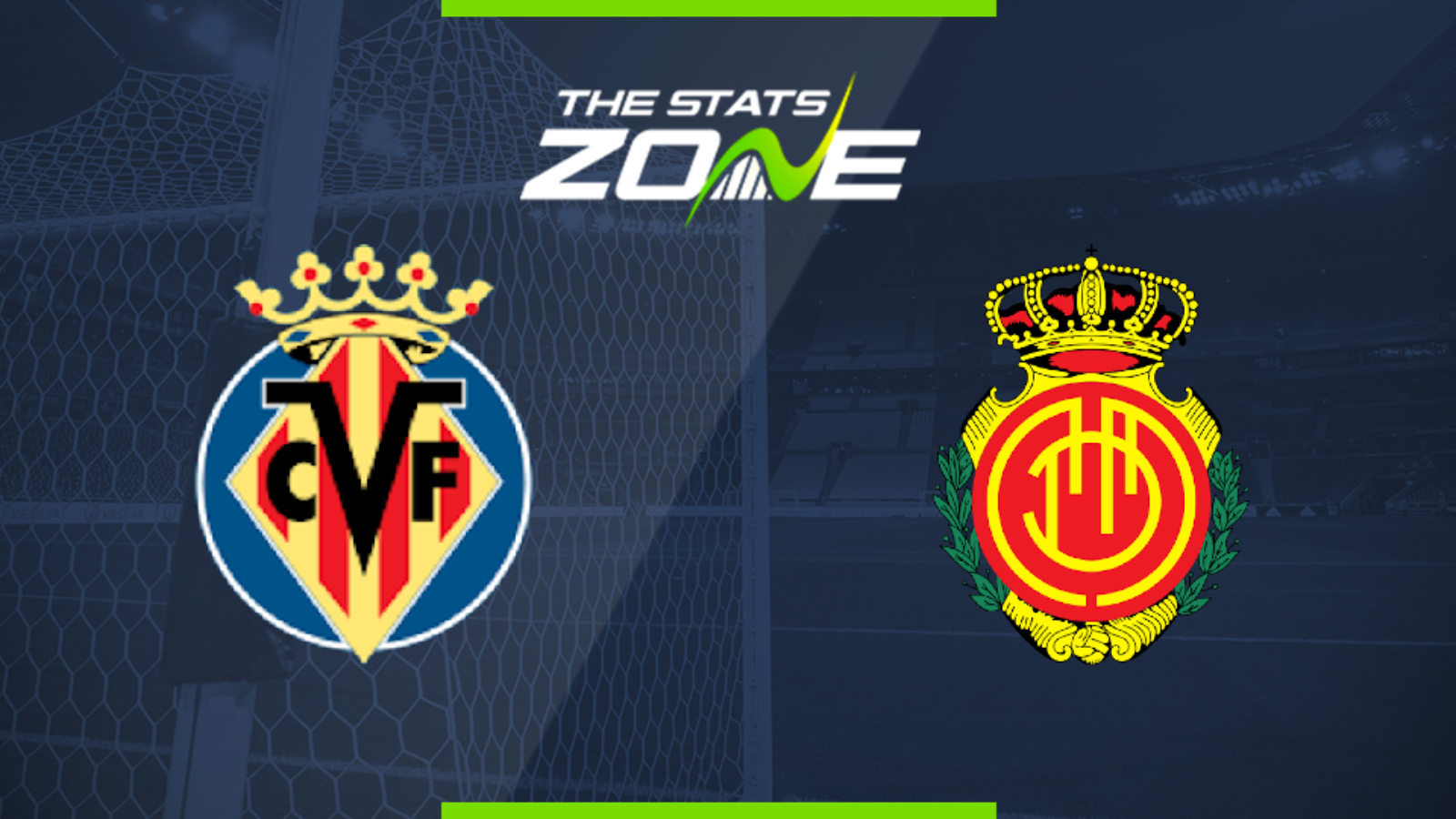 Where is Villarreal vs Mallorca being played? Estadio de la Cerámica

Where can I get tickets for Villarreal vs Mallorca? No tickets are available as these matches are being played behind closed doors

What TV channel is Villarreal vs Mallorca on in the UK? This match will be televised live on LaLigaTV (Sky channel 435, Virgin channel 554) for those with a Premier Sport subscription

Where can I stream Villarreal vs Mallorca in the UK? Premier Sport subscribers in the UK can stream the match live via a Premier Player subscription

Mallorca made a disastrous start against Barcelona on Saturday conceding after just two minutes and they went on to lose 0-4. They have to bounce back quickly as they make the trip to face Villarreal while still sitting in the bottom three. The hosts scored a late winner against Celta to get three points last time out and a late push could see them challenge for a European place. They should have too much all-round quality for Mallorca and their attack can expose the Islanders’ fragile defence so expect goals in this one.