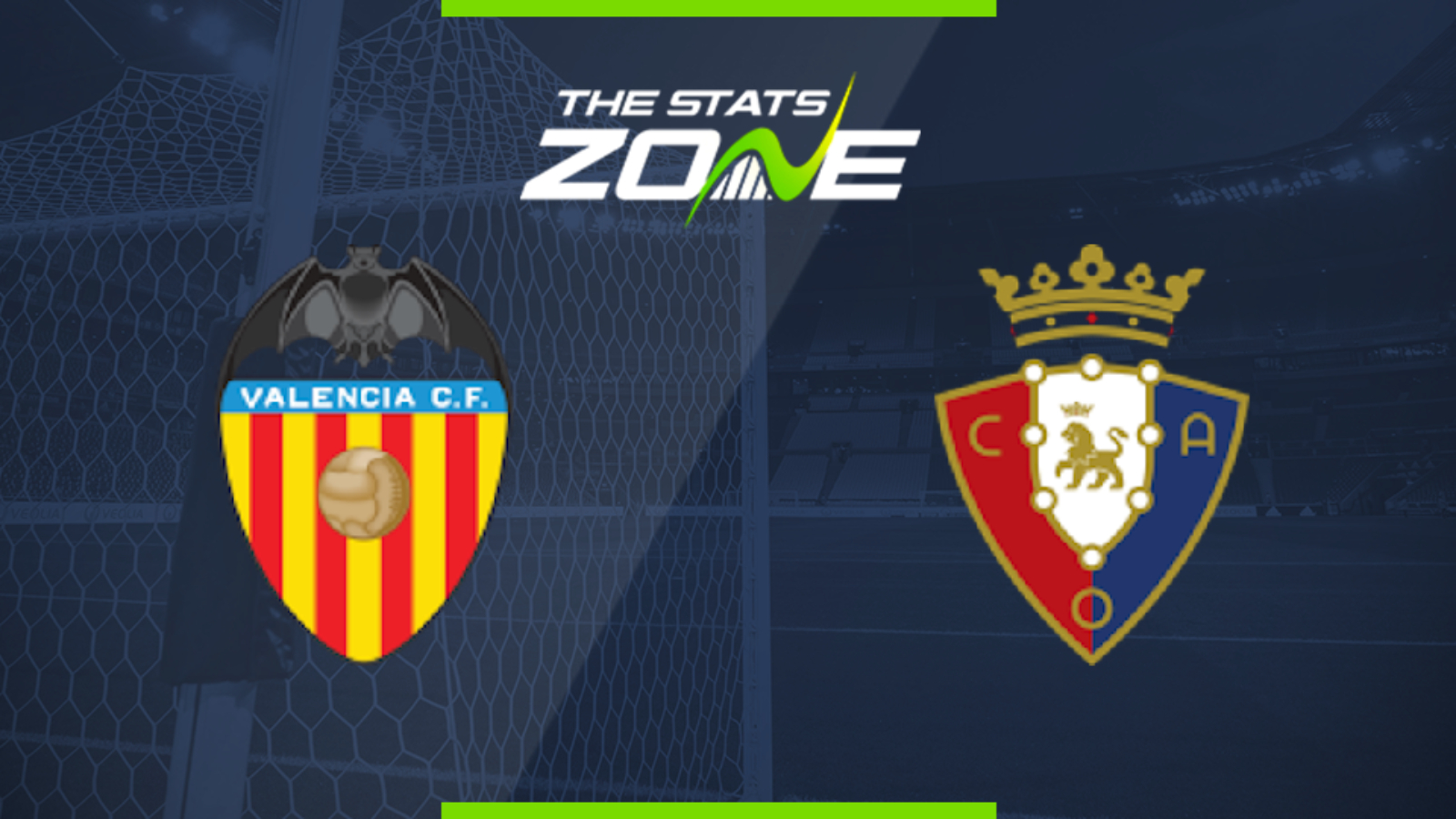 Where is Valencia vs Osasuna being played? Estadio de Mestalla

Where can I get tickets for Valencia vs Osasuna? No tickets are available as these matches are being played behind closed doors

What TV channel is Valencia vs Osasuna on in the UK? This match will be televised live on LaLigaTV (Sky channel 435, Virgin channel 554) for those with a Premier Sport subscription

Where can I stream Valencia vs Osasuna in the UK? Premier Sport subscribers in the UK can stream the match live via a Premier Player subscription

Osasuna are coming off a 0-5 hammering by Atletico so the only way is up for them. The mood in the camp will not be great after that and it does bring into question their motivation given the fact they are safe in mid-table. That heavy loss may see them switch back to five in defence for this visit to Valencia. The hosts endured their own difficult match against Real Madrid which they lost 3-0 but they have the quality to bounce back. They are without a whole host of players but they have a strong enough squad and the return of Gabriel at the back to boost them. They should get back to winning ways here and get back in the race for the European places.