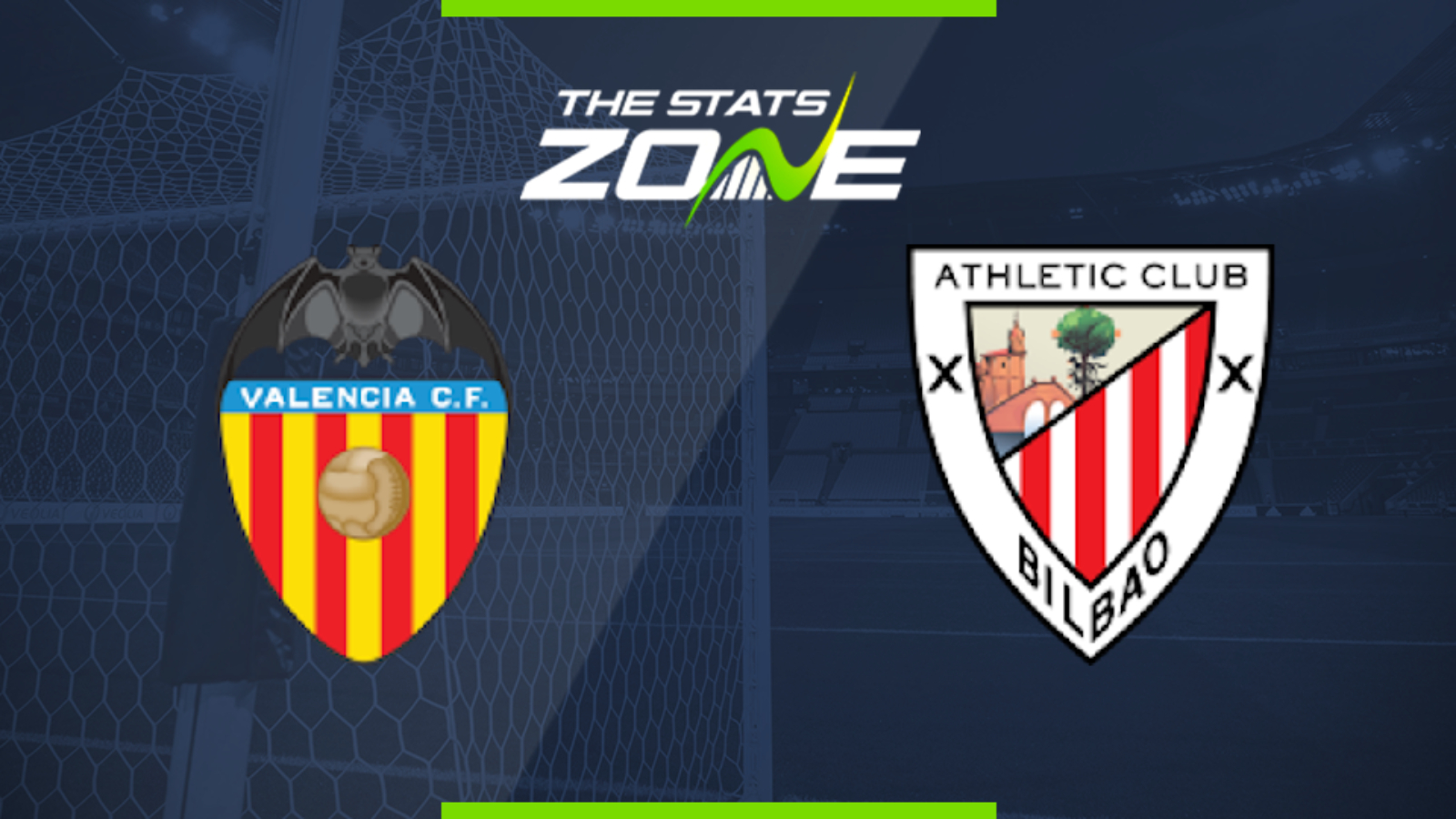 Where is Valencia vs Athletic Bilbao being played? Estadio de Mestalla

Where can I get tickets for Valencia vs Athletic Bilbao? No tickets are available as these matches are being played behind closed doors

What TV channel is Valencia vs Athletic Bilbao on in the UK? This match will be televised live on LaLigaTV (Sky channel 435, Virgin channel 554) for those with a Premier Sport subscription

Where can I stream Valencia vs Athletic Bilbao in the UK? Premier Sport subscribers in the UK can stream the match live via a Premier Player subscription

Valencia are in complete disarray right now after they lost once again on Sunday and that led to the sacking of head coach Albert Celades and director of football Cesar Sanchez handed in his resignation. They are slipping out of contention for the European places after three defeats in their last four but all of those losses have come away from home. They are actually riding a 17-match unbeaten run in the league at the Mestalla and they will likely raise their performance levels now the unpopular Celades has departed. Expect a reaction and favour them draw no bet against Athletic here.