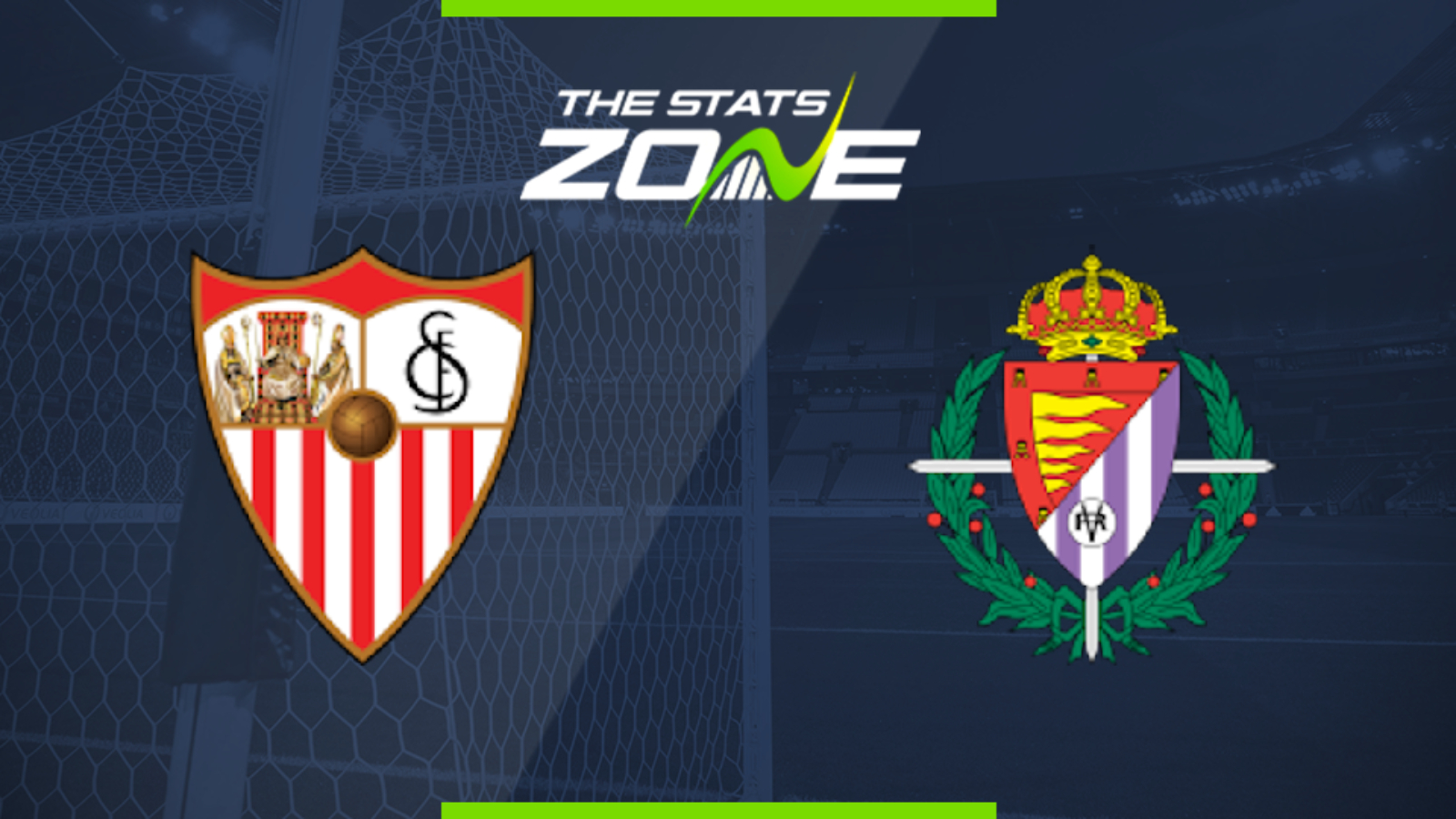 Where is Sevilla vs Real Valladolid being played? Estadio Ramón Sánchez Pizjuán

Where can I get tickets for Sevilla vs Real Valladolid? No tickets are available as these matches are being played behind closed doors

What TV channel is Sevilla vs Real Valladolid on in the UK? This match will be televised live on LaLigaTV (Sky channel 435, Virgin channel 554) for those with a Premier Sport subscription

Where can I stream Sevilla vs Real Valladolid in the UK? Premier Sport subscribers in the UK can stream the match live via a Premier Player subscription

Sevilla have been in fine form since their return to action and they are currently enjoying a ten-match unbeaten run. They may have drawn their last three games but the last two of those matches came against Barcelona and Villarreal. They welcome Valladolid here and they will be motivated and confident of taking all three points. They have rotated their squad nicely and will be fresh for this one. Valladolid have been edging their way to safety as they have looked to grind draws out but it seems unlikely they will be able to hold Sevilla for the full 90 minutes.