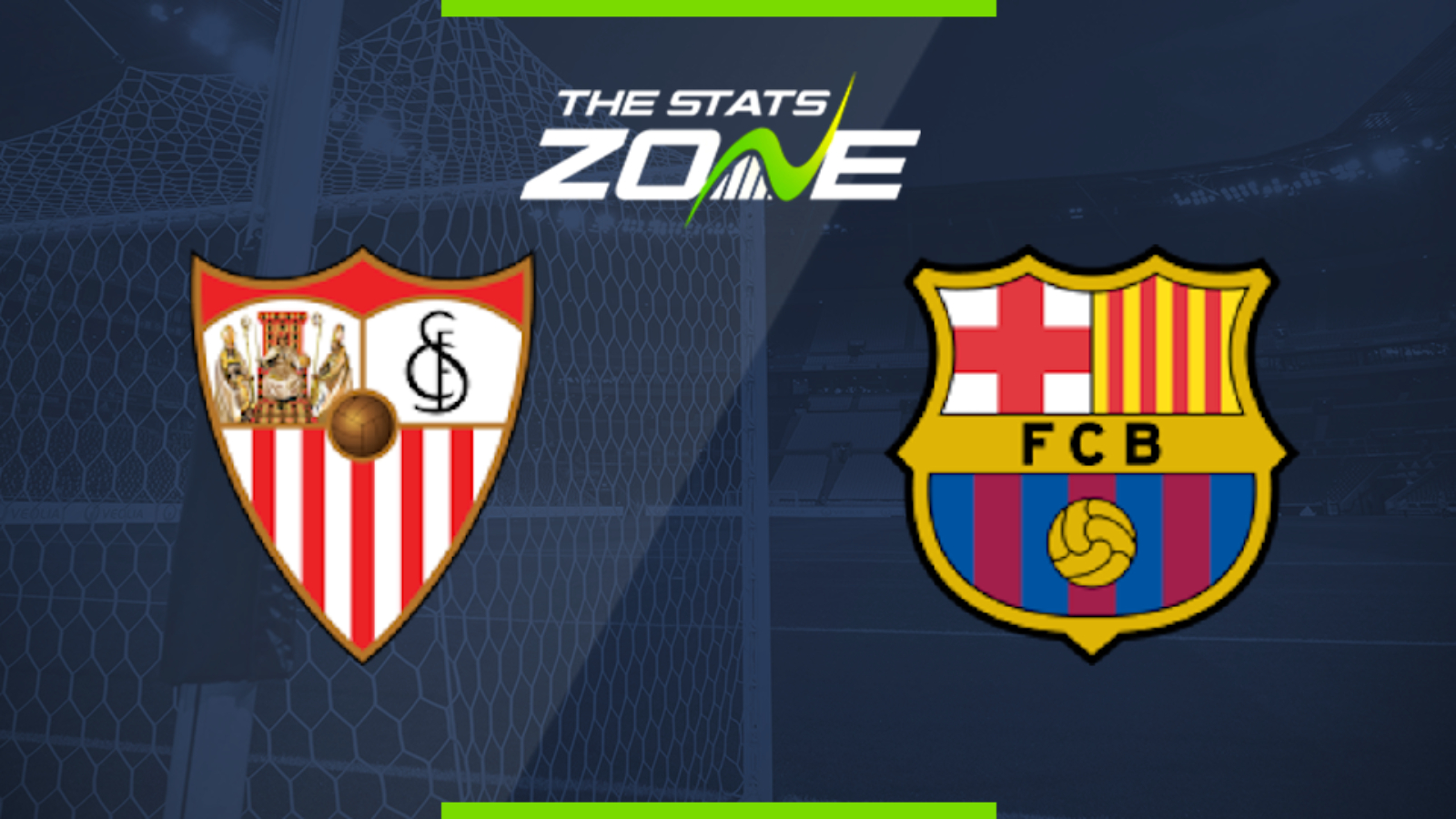 Where is Sevilla vs Barcelona being played? Estadio Ramón Sánchez Pizjuán

Where can I get tickets for Sevilla vs Barcelona? No tickets are available as these matches are being played behind closed doors

What TV channel is Sevilla vs Barcelona on in the UK? This match will be televised live on LaLigaTV (Sky channel 435, Virgin channel 554) for those with a Premier Sport subscription

Where can I stream Sevilla vs Barcelona in the UK? Premier Sport subscribers in the UK can stream the match live via a Premier Player subscription

This will be a major test for Barcelona’s title credentials as they know they can ill-afford to drop any points right now with Real Madrid hot on their heels. Sevilla will pose their defence plenty of problems especially if Pique is not passed fit. Even though Barca have kept two clean sheets since returning to action, they have given up chances to both Mallorca and Leganes. Sevilla are more than capable of scoring against them and that makes 'both teams to score' the most tempting play here.