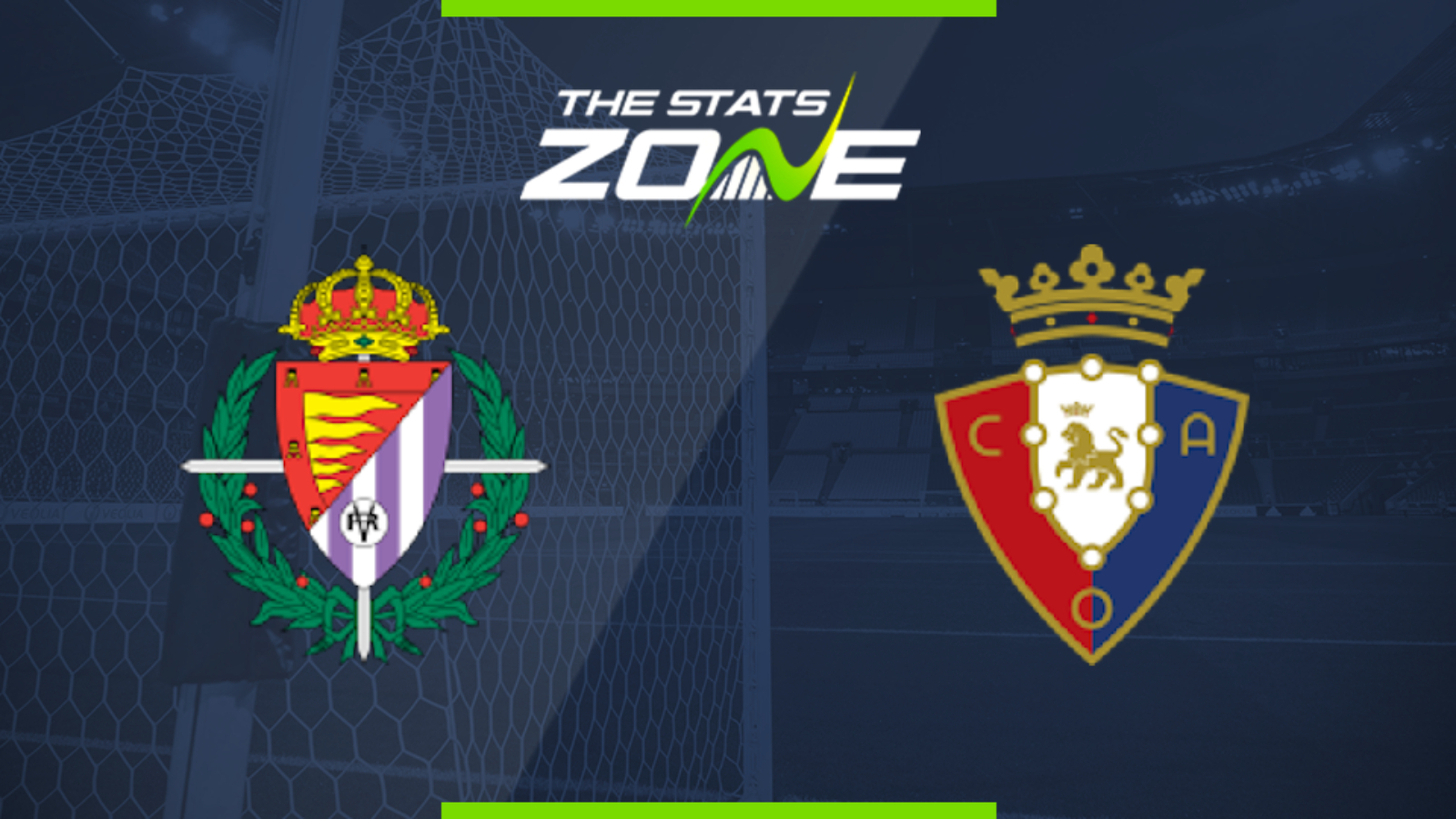 Where is Real Valladolid vs Osasuna being played? Estadio Municipal José Zorrilla

Where can I stream Real Valladolid vs Osasuna? Eleven Sports hold the rights to stream Spanish Primera matches in the UK, so it is worth checking their streaming schedule

Are tickets still available for Real Valladolid vs Osasuna?

Estadio Municipal José Zorrilla was not the place to see goal action last season, with under 2.5 goals in seven of Real Valladolid's last nine league matches. They have already drawn 1-1 and lost 2-0 this season, while Sunday's opponents, Osasuna, have only scored three goals in as many games.