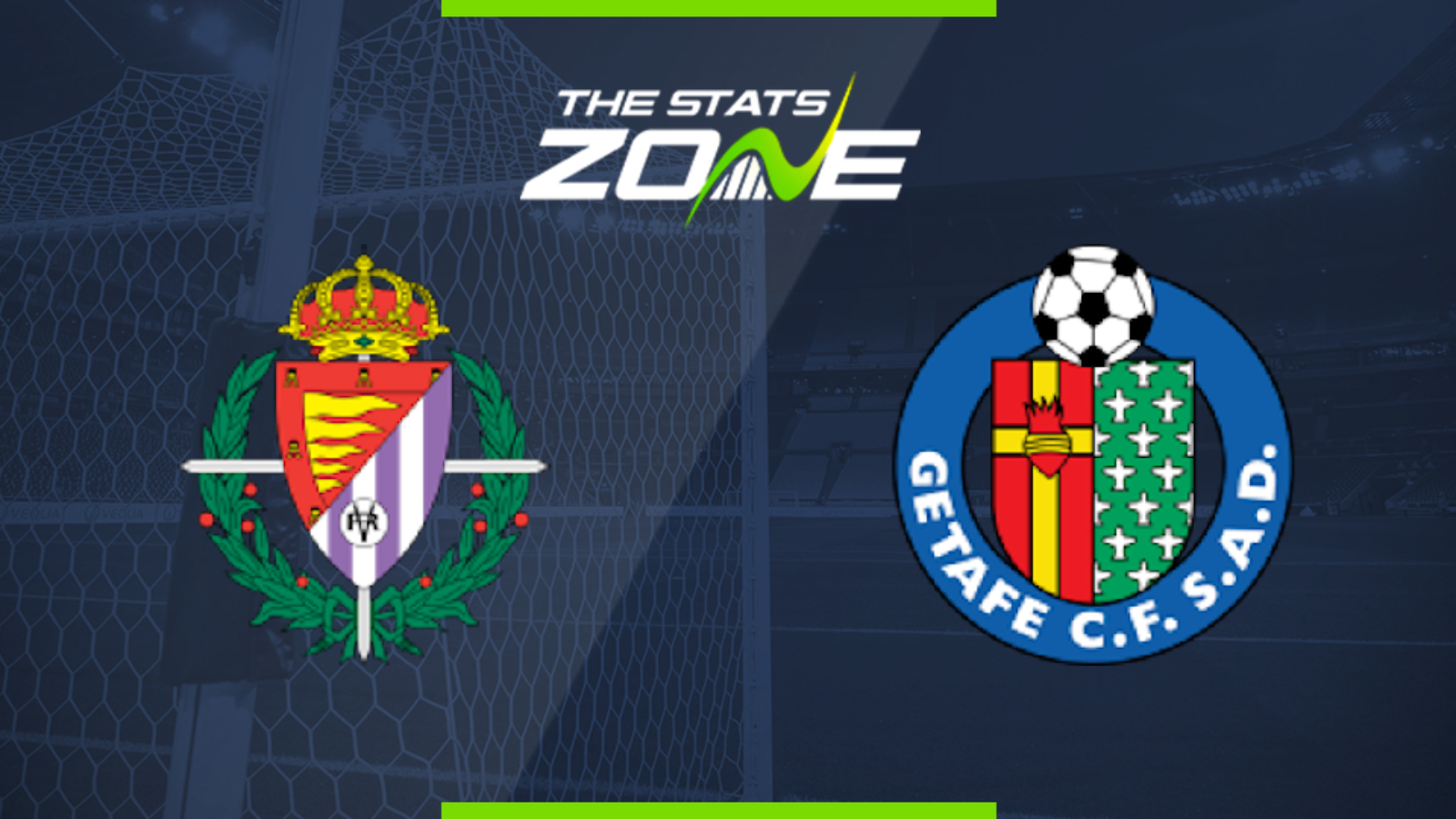 Where is Real Valladolid vs Getafe being played? Estadio Municipal José Zorrilla

Where can I get tickets for Real Valladolid vs Getafe? No tickets are available as these matches are being played behind closed doors

What TV channel is Real Valladolid vs Getafe on in the UK? This match will be televised live on LaLigaTV (Sky channel 435, Virgin channel 554) for those with a Premier Sport subscription

Where can I stream Real Valladolid vs Getafe in the UK? Premier Sport subscribers in the UK can stream the match live via a Premier Player subscription

Getafe’s hopes of claiming a Champions League spot have suffered as they have been stuttering since the restart of the league. They have picked up only two points from their opening three games and they will know this is simply a must-win match if they are to have any chance of challenging. Either way, with competition hot for the Europa League places, they need to start winning so they are likely to play quite an attacking game here. Expect goals at both ends of the pitch in what should be an entertaining game. 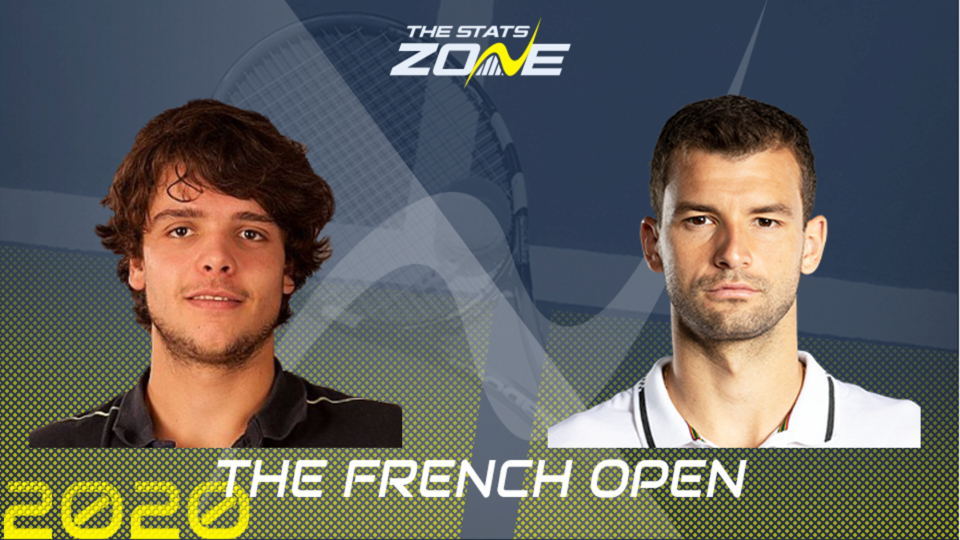 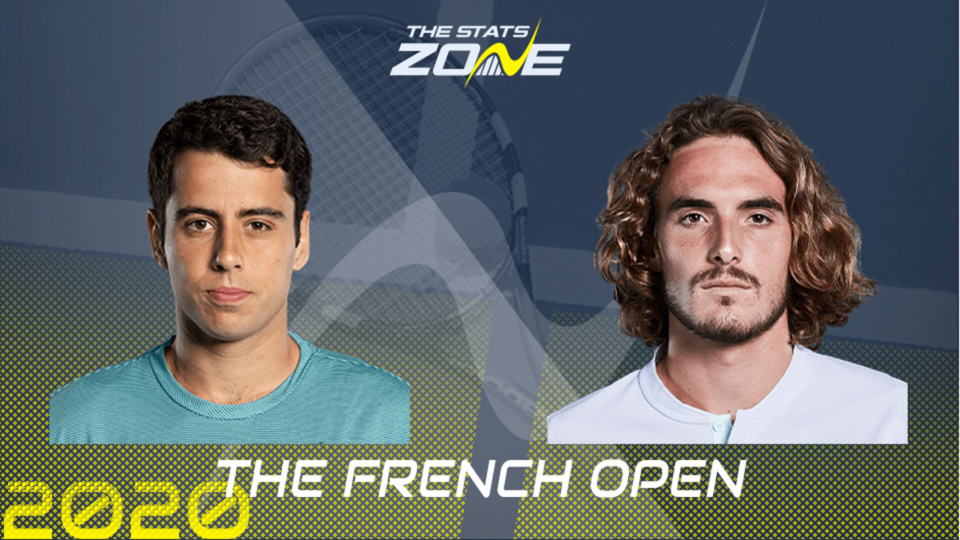 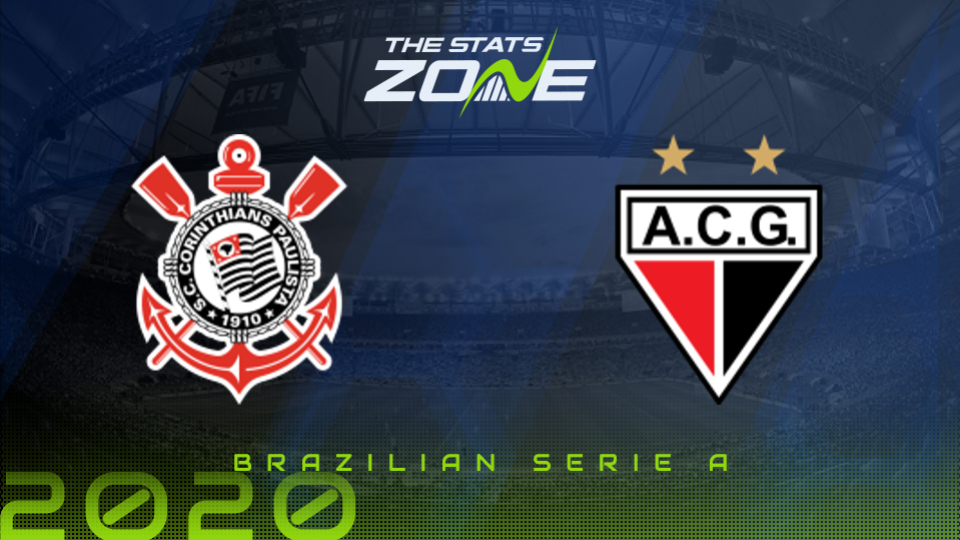 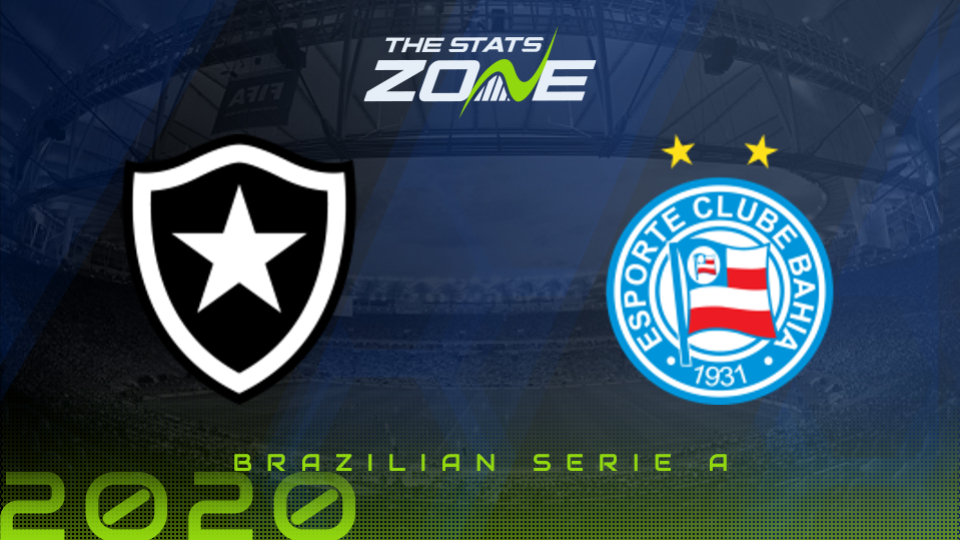 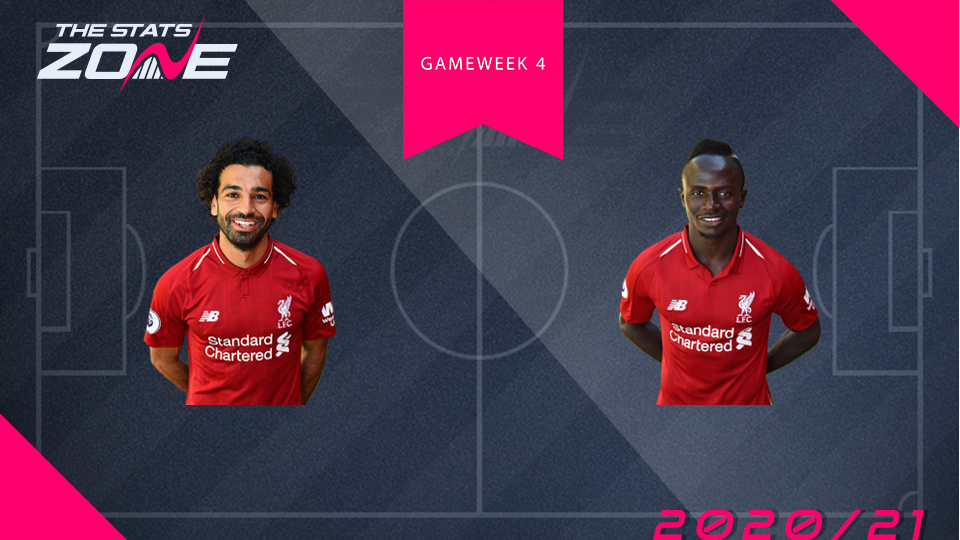