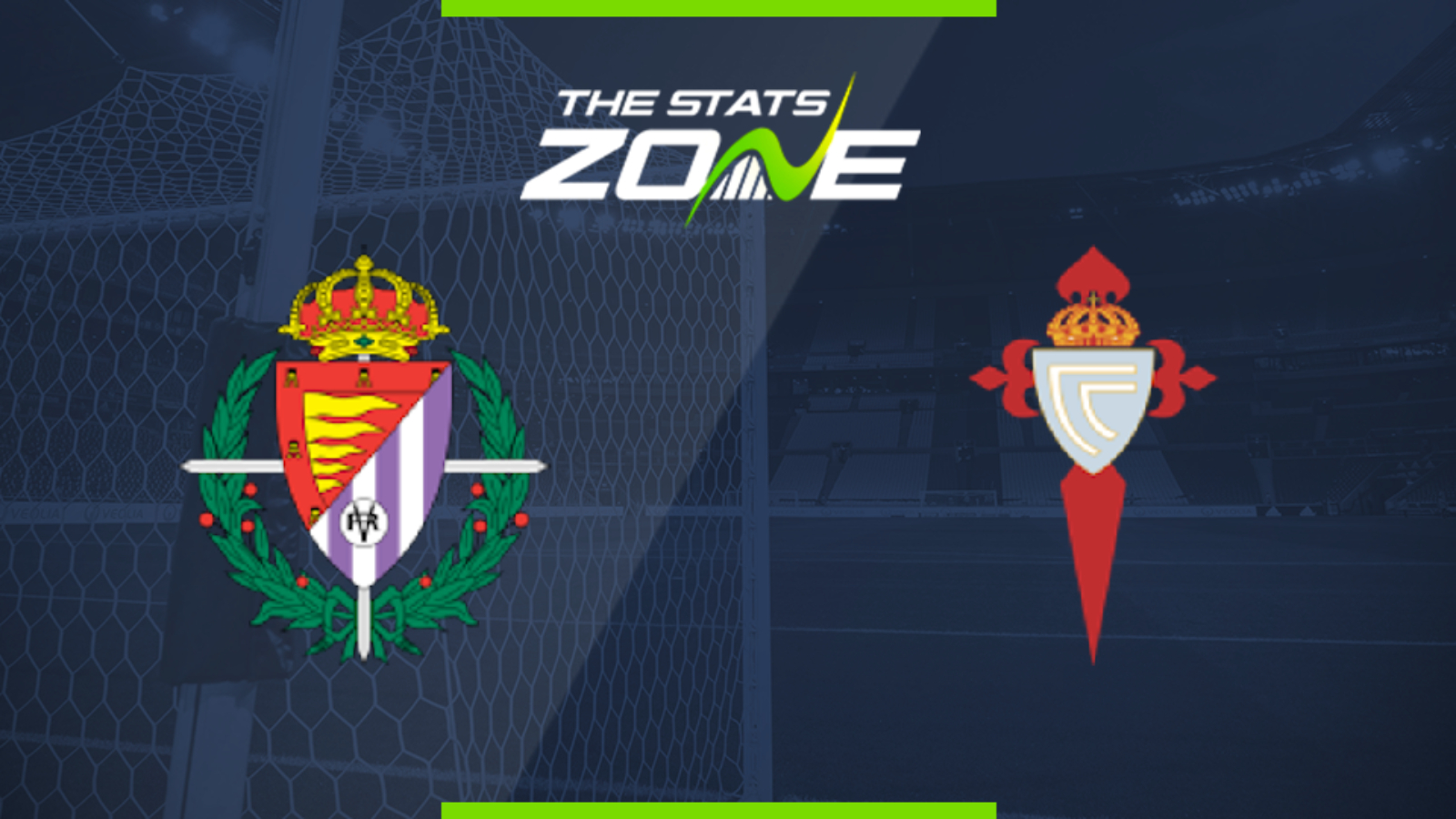 Where is Real Valladolid vs Celta Vigo being played? Estadio Municipal José Zorrilla

Where can I get tickets for Real Valladolid vs Celta Vigo? No tickets are available as these matches are being played behind closed doors

What TV channel is Real Valladolid vs Celta Vigo on in the UK? This match will be televised live on LaLigaTV (Sky channel 435, Virgin channel 554) for those with a Premier Sport subscription

Where can I stream Real Valladolid vs Celta Vigo in the UK? Premier Sport subscribers in the UK can stream the match live via a Premier Player subscription

Celta Vigo slipped to defeat at the weekend against Villarreal as they conceded a 92nd minute goal which dealt them a hammer blow in their survival hopes. They will be targeting this match as one that they simply have to get something from. They are not helped by the absence of inspirational skipper Hugo Mallo who is out injured but they do have plenty of options to rotate and field a strong side. They left a number of key players on their bench for the Villarreal game but the likes of Smolov, Denis Suarez, Yokuslu and potentially Sisto could all come in to keep the side fresh. Valladolid will not quite have the same strength in depth to rotate which may hamper them here so the visitors can bounce back and take at least a point from this game.