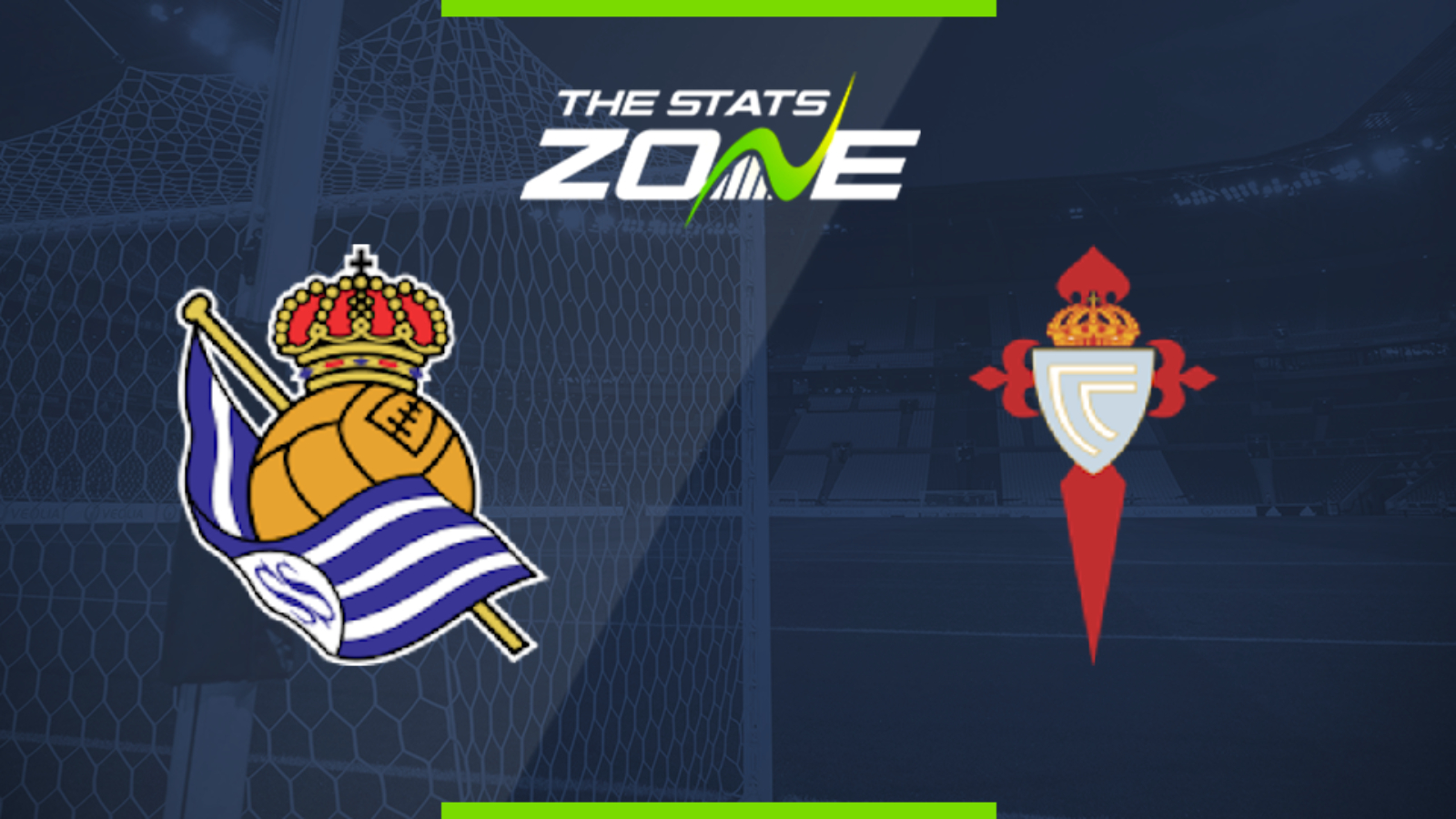 Where is Real Sociedad vs Celta Vigo being played? Reale Arena

Where can I get tickets for Real Sociedad vs Celta Vigo? No tickets are available as these matches are being played behind closed doors

What TV channel is Real Sociedad vs Celta Vigo on in the UK? This match will be televised live on LaLigaTV (Sky channel 435, Virgin channel 554) for those with a Premier Sport subscription

Where can I stream Real Sociedad vs Celta Vigo in the UK? Premier Sport subscribers in the UK can stream the match live via a Premier Player subscription

Real Sociedad’s slow return to action has seen them lose ground in the race for the Champions League places as one point from their three matches has typified their poor form. They welcome Celta who are coming off a resounding 6-0 win over Alaves as they ruthlessly made their extra man advantage count. That has given them some breathing space from the bottom three but the pressure remains on. Real Sociedad will be fired up to bounce back and get their first win under their belts since the resumption but Celta could frustrate them once again. Do not rule the visitors out from claiming a draw here.