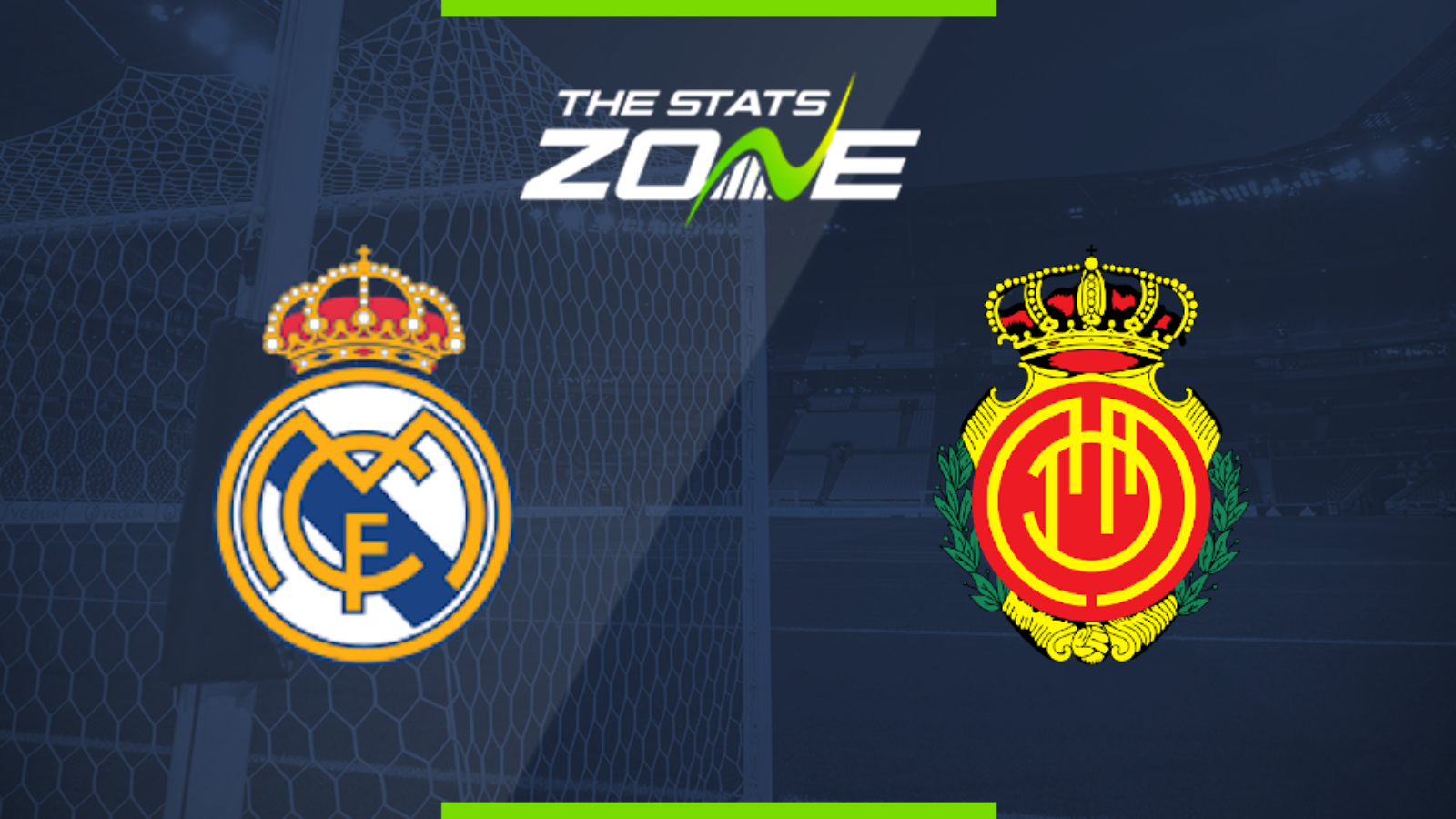 Where is Real Madrid vs Mallorca being played? Estadio Alfredo Di Stéfano

Where can I get tickets for Real Madrid vs Mallorca? No tickets are available as these matches are being played behind closed doors

What TV channel is Real Madrid vs Mallorca on in the UK? This match will be televised live on LaLigaTV (Sky channel 435, Virgin channel 554) for those with a Premier Sport subscription

Where can I stream Real Madrid vs Mallorca in the UK? Premier Sport subscribers in the UK can stream the match live via a Premier Player subscription

Real Madrid have meant business since the return of play and they have the league in their hands now after Barca’s slip-up against Sevilla. They welcome a Mallorca side that are fighting for their lives but they will not have any realistic hope of getting something from this game. They have struggled against the top teams and it could well be the case that they rest some players for this game to focus on their match with Athletic at the weekend. They will approach this ultra-defensively however but Real’s attacking quality should unlock their average defence easily enough and run out comfortable winners. 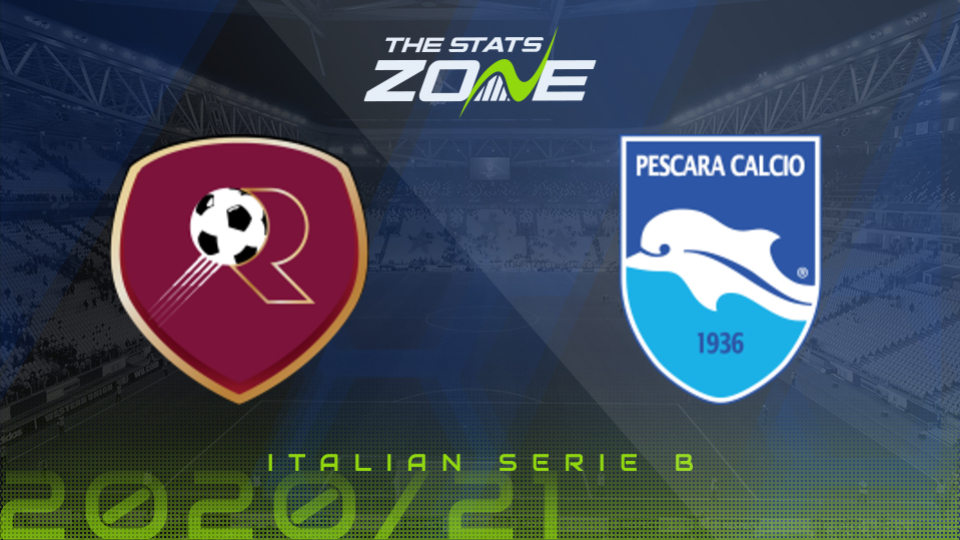 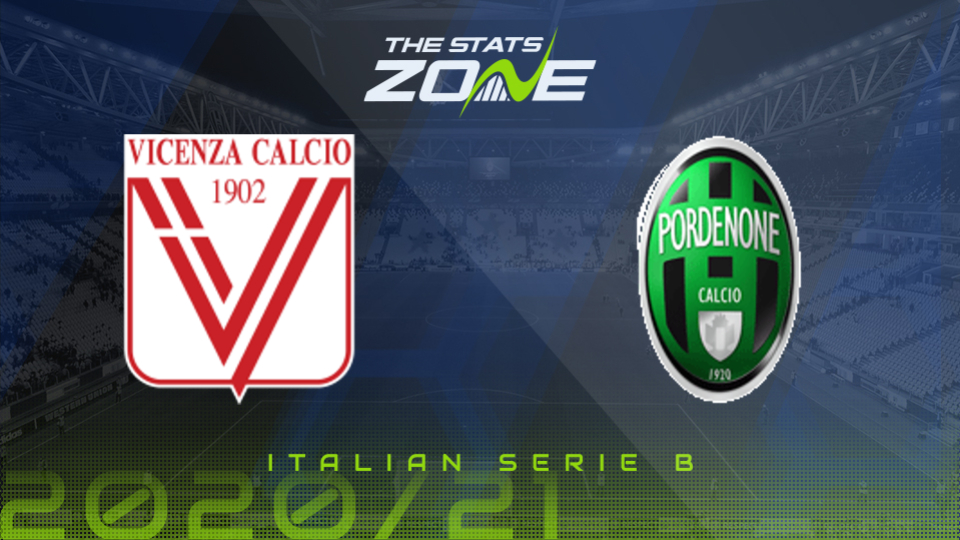 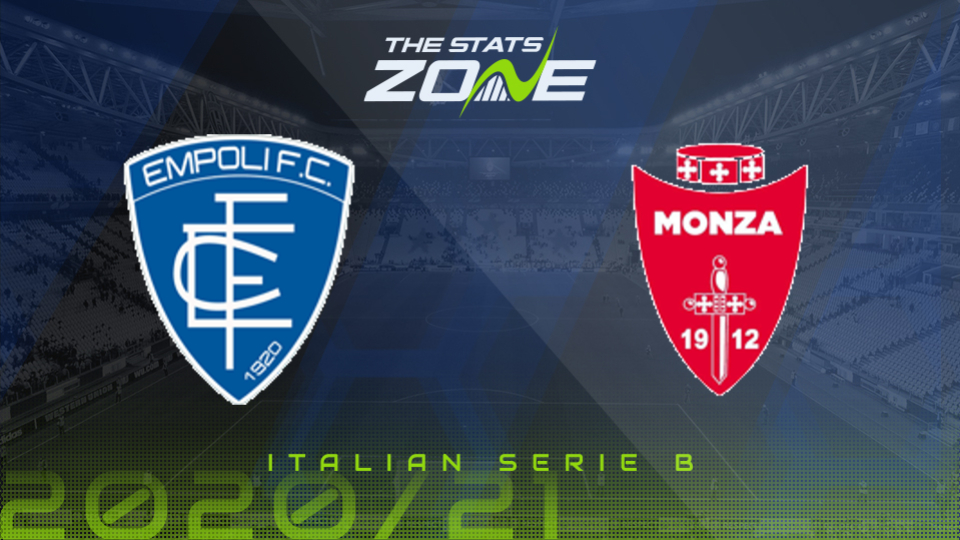 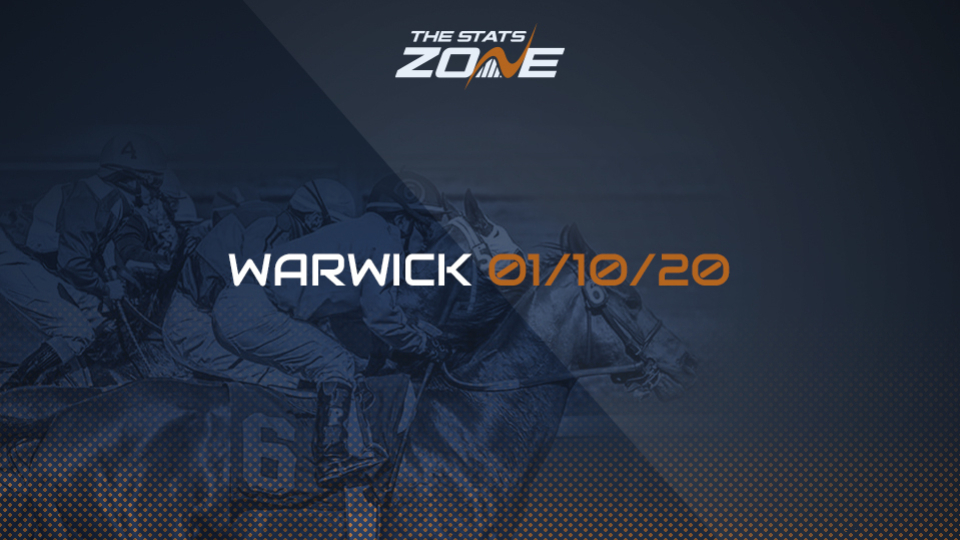 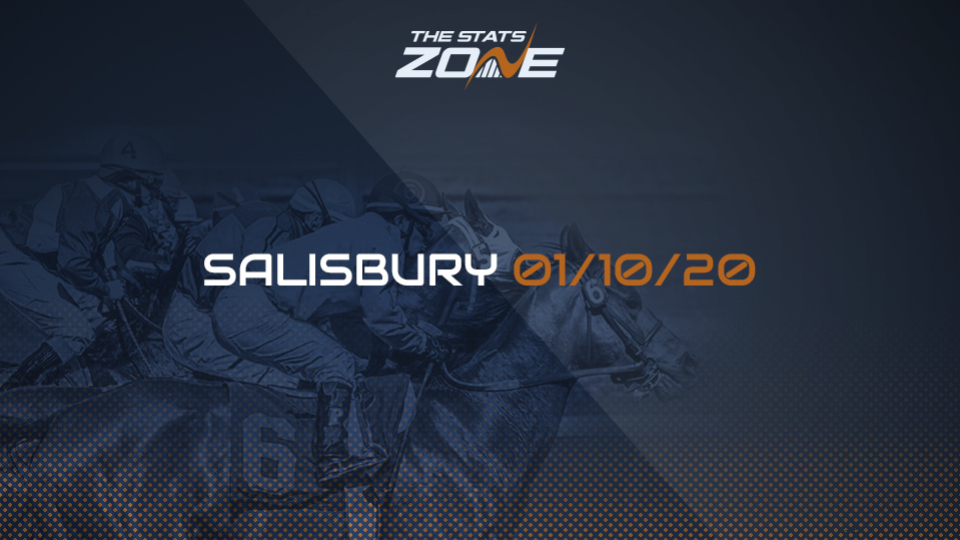 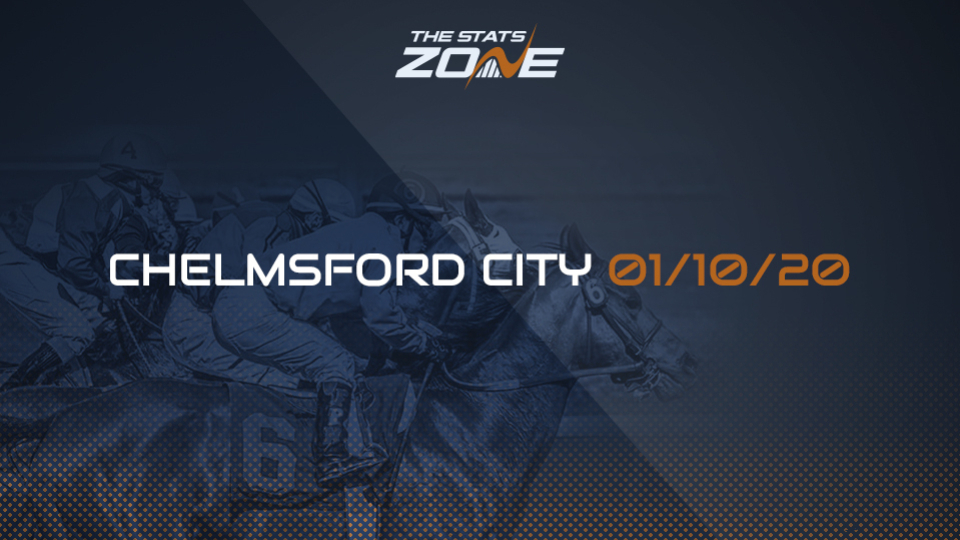 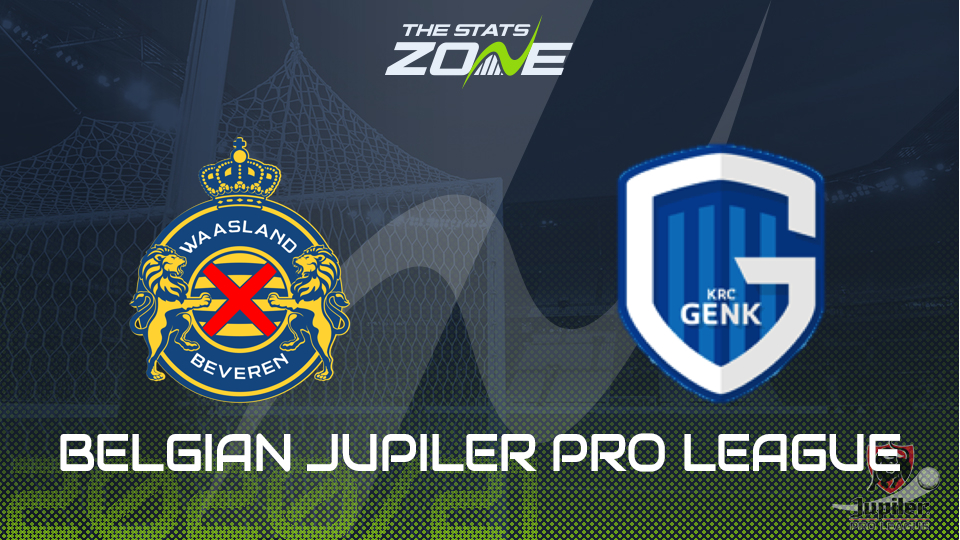