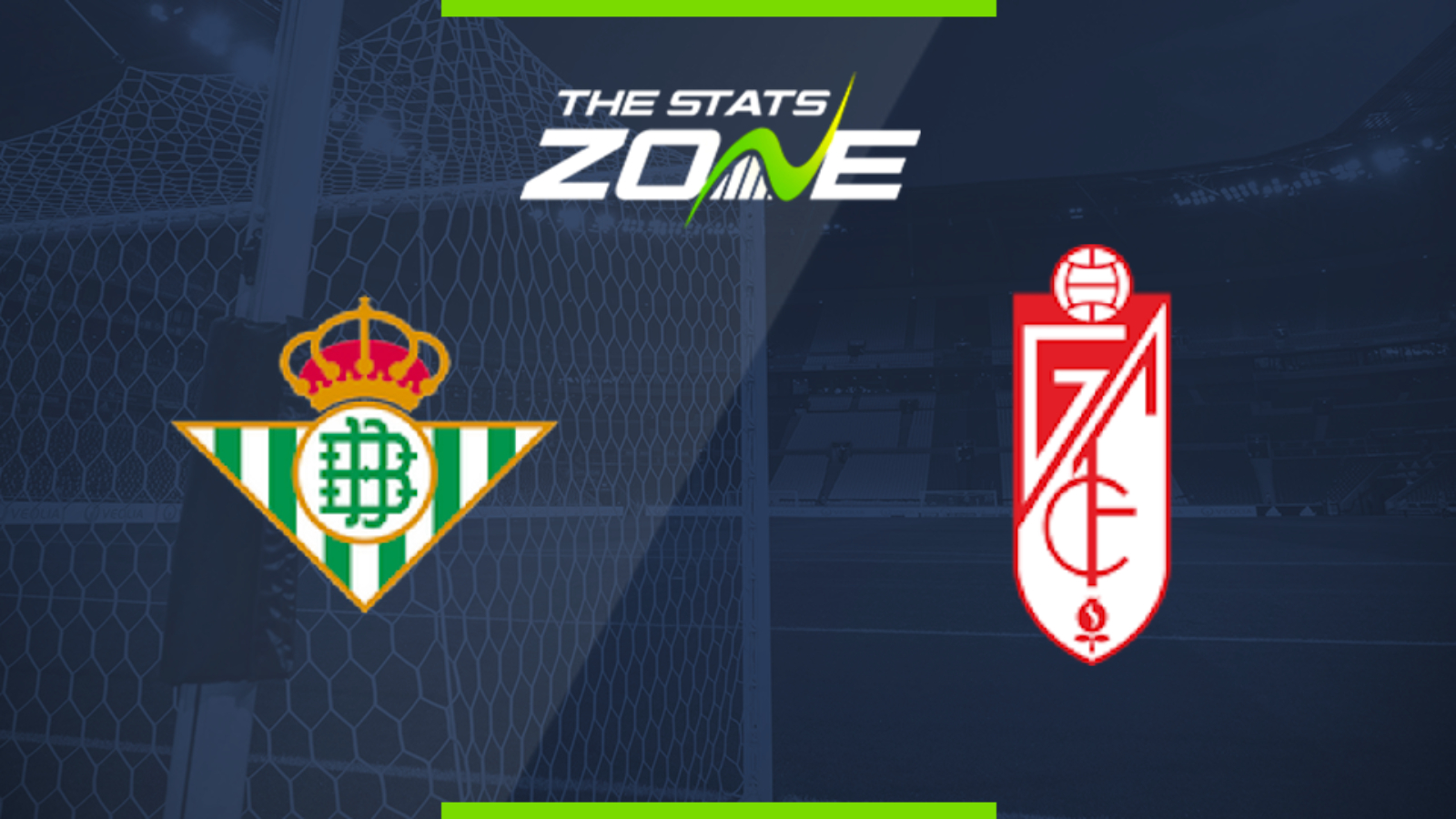 Where is Real Betis vs Granada being played? Estadio Benito Villamarín

Where can I get tickets for Real Betis vs Granada? No tickets are available as these matches are being played behind closed doors

What TV channel is Real Betis vs Granada on in the UK? This match will be televised live on LaLigaTV (Sky channel 435, Virgin channel 554) for those with a Premier Sport subscription

Where can I stream Real Betis vs Granada in the UK? Premier Sport subscribers in the UK can stream the match live via a Premier Player subscription

Betis are not entirely safe yet so they will be keen to pick something up here after they lost the derby to Sevilla last Thursday night. They come up against an in-form albeit weakened Granada side who are flying with confidence still. They are enjoying an outstanding season and even if they are missing some players, they are playing with great belief and freedom right now. Betis however will be tough to beat on home turf and motivated to bounce back after their derby loss. That along with more favourable team news sees Betis favoured draw no bet here.