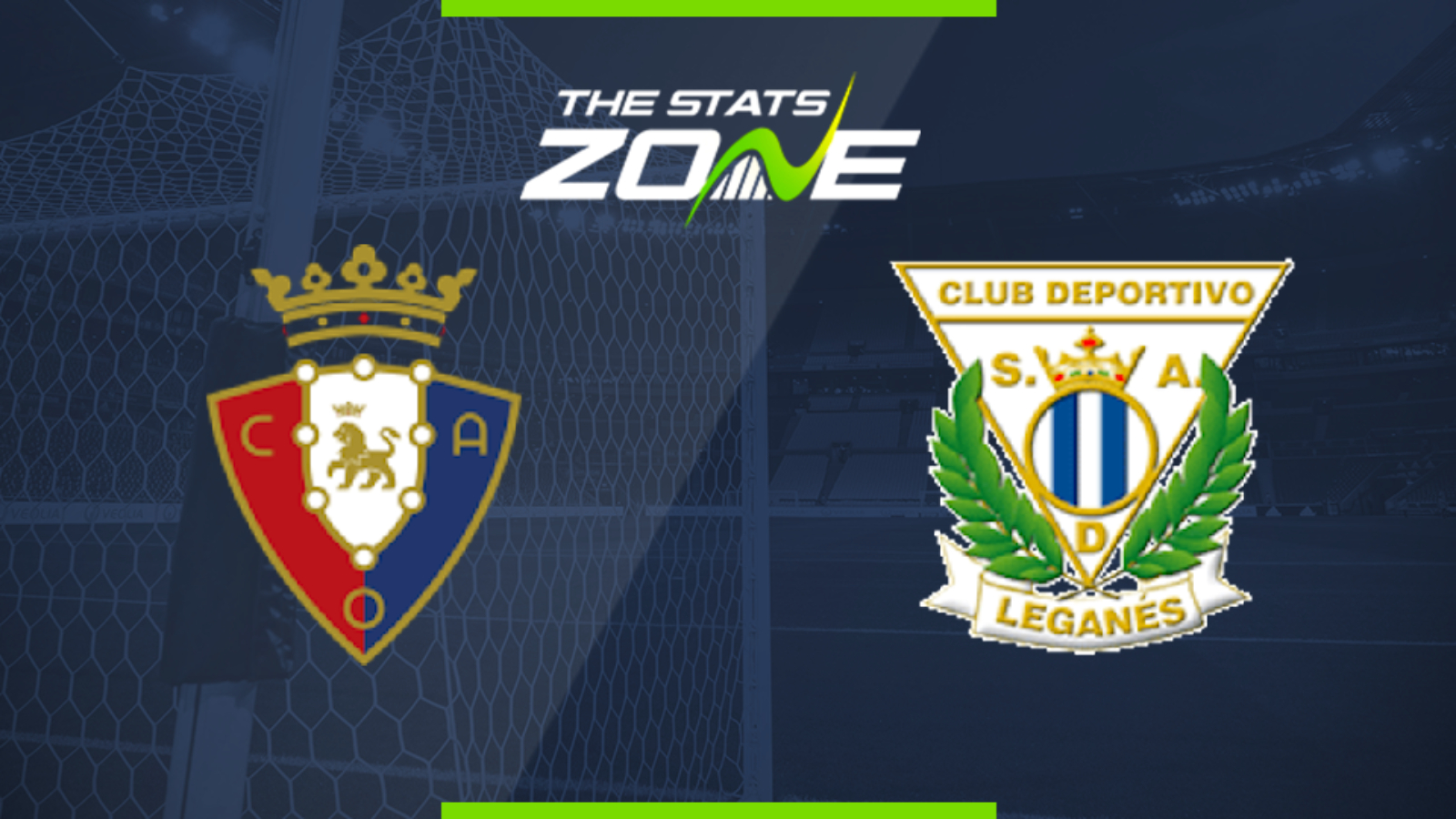 Where is Osasuna vs Leganes being played? Estadio El Sadar

Where can I get tickets for Osasuna vs Leganes? No tickets are available as these matches are being played behind closed doors

What TV channel is Osasuna vs Leganes on in the UK? This match will be televised live on LaLigaTV (Sky channel 435, Virgin channel 554) for those with a Premier Sport subscription

Where can I stream Osasuna vs Leganes in the UK? Premier Sport subscribers in the UK can stream the match live via a Premier Player subscription

Time is running out for Leganes especially after Eibar’s win over Valencia on Thursday so they come into this game knowing they simply have to win. They come up against an inconsistent Osasuna side who are tough to read but may not have the same motivation levels as the visitors. This match will likely be extremely cagey in the opening period but one would expect it to open up as Leganes will have to take more risks to go for the win. With so little firepower in their ranks, that does not favour them and ultimately Osasuna should be favoured to avoid defeat if not take all three points.