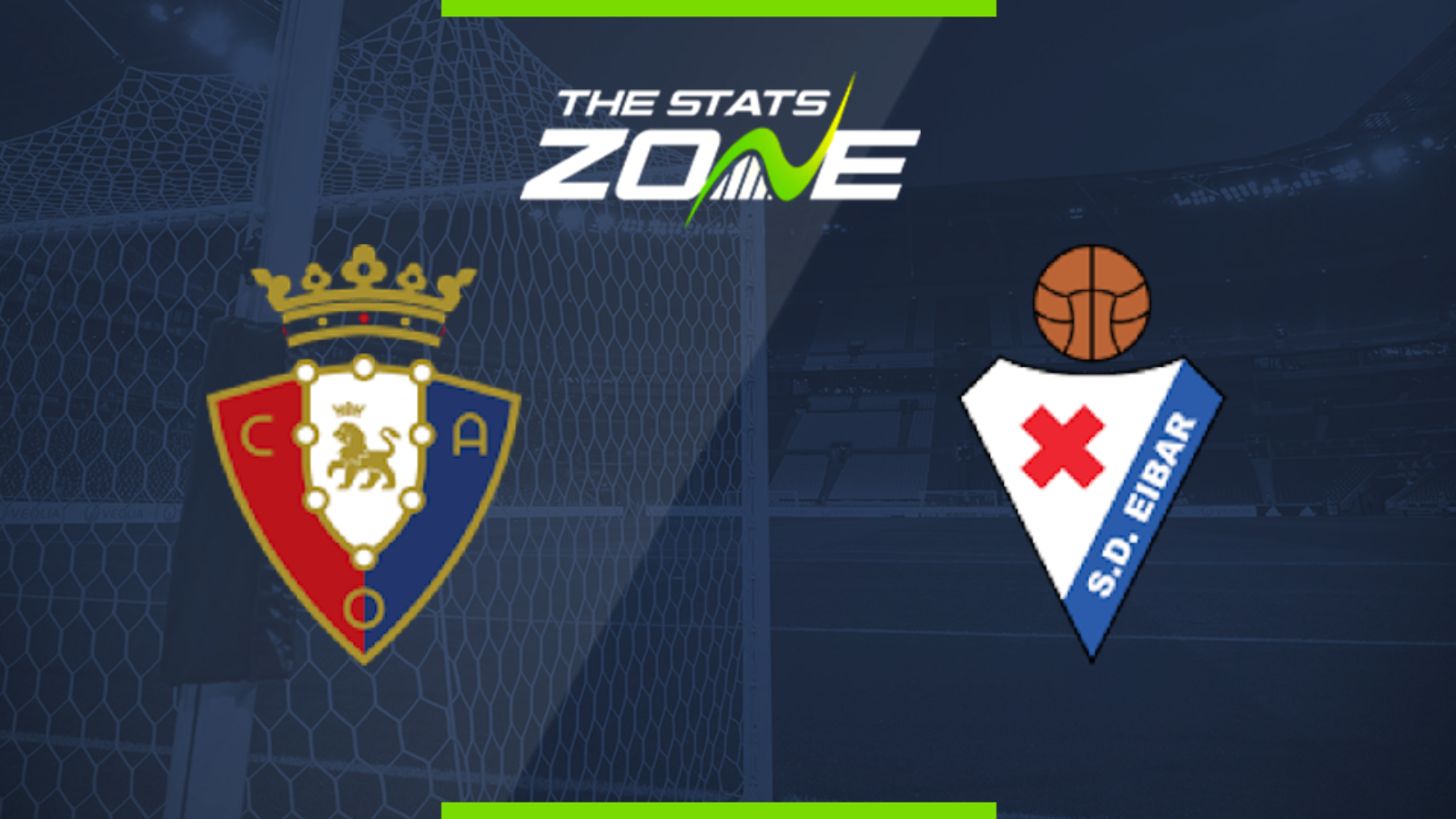 Where is Osasuna vs Eibar being played? Estadio El Sadar

Where can I stream Osasuna vs Eibar? Eleven Sports hold the rights to stream Spanish Primera matches in the UK, so it is worth checking their streaming schedule

Are tickets still available for Osasuna vs Eibar?

Osasuna have won four consecutive matches in all competitions and it would be no shock if they made it five in a row against Eibar, who were a shade disappointing last week in falling to a 2-1 defeat against Mallorca. The hosts are likely to continue that winning run.