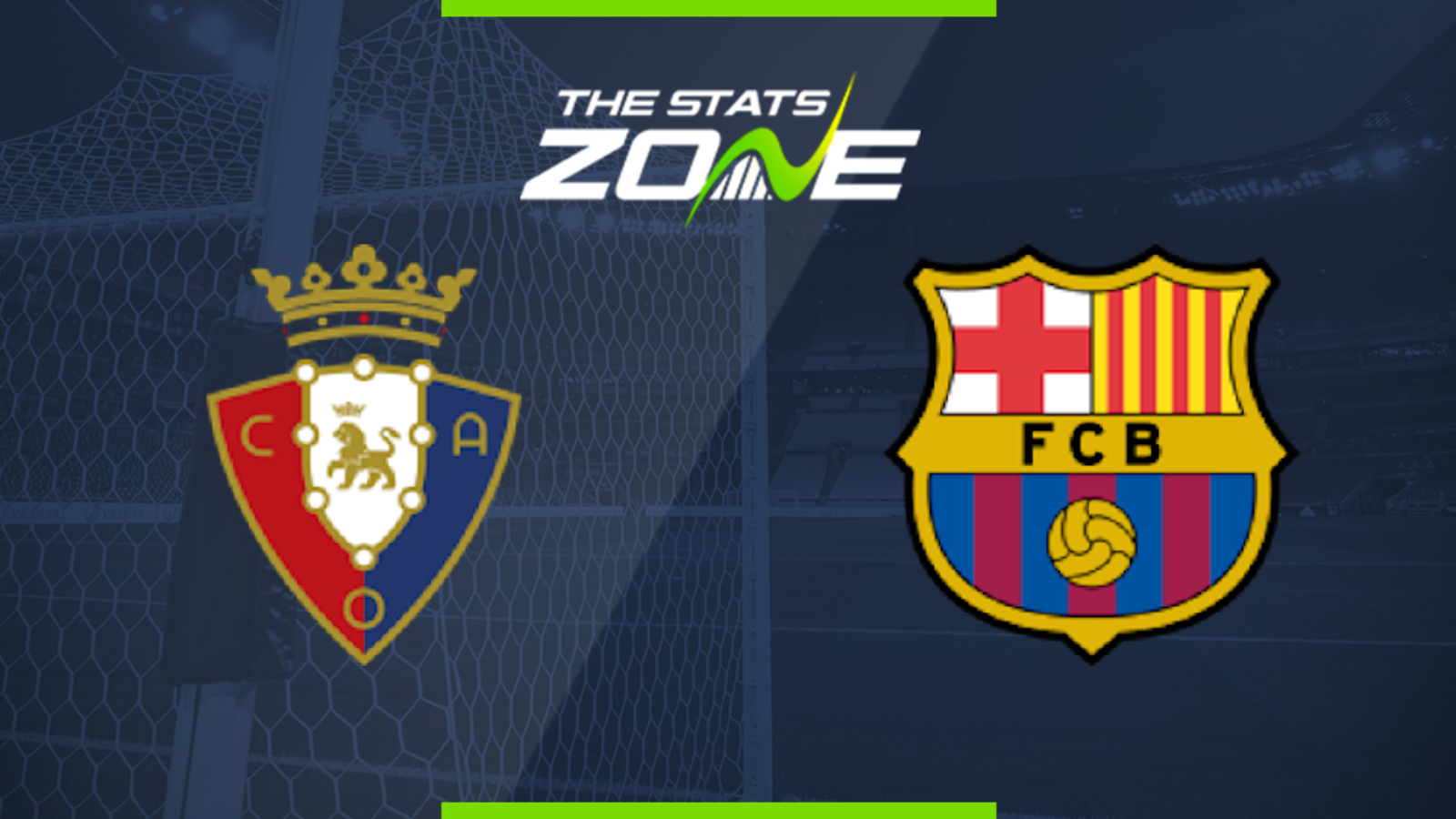 Where is Osasuna vs Barcelona being played? Estadio El Sadar

Where can I stream Osasuna vs Barcelona? Eleven Sports hold the rights to stream Spanish Primera matches in the UK, so it is worth checking their streaming schedule

Are tickets still available for Osasuna vs Barcelona?

Barcelona registered their first league win of the season by dispatching Real Betis 5-2 at the Nou Camp last week. Recent signing Griezmann made an immediate impact in front of his new supporters as he netted a brace and he will be hungry to find the net again.