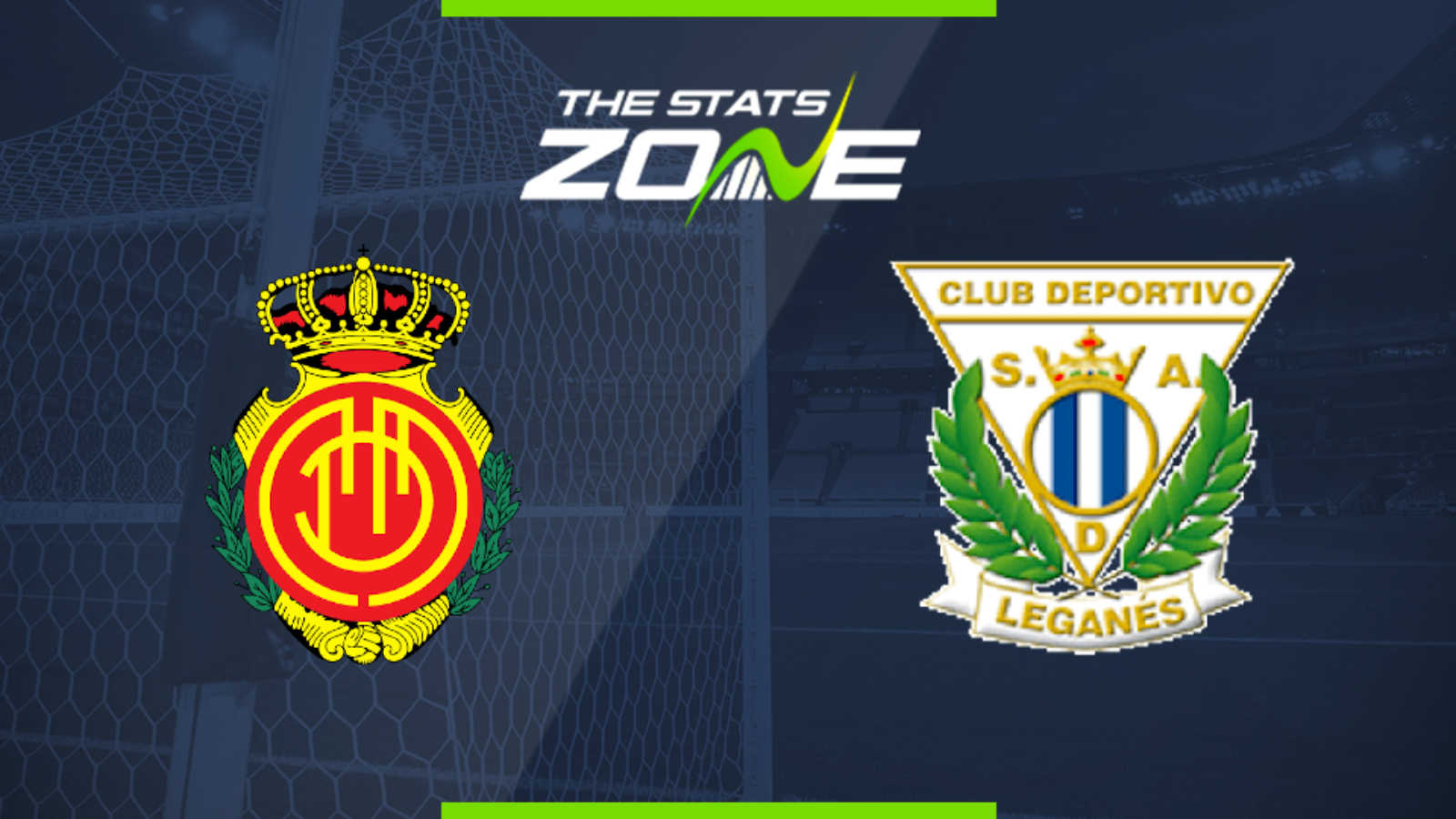 Where is Mallorca vs Leganes being played? Iberostar Estadi

Where can I get tickets for Mallorca vs Leganes? No tickets are available as these matches are being played behind closed doors

What TV channel is Mallorca vs Leganes on in the UK? This match will be televised live on LaLigaTV (Sky channel 435, Virgin channel 554) for those with a Premier Sport subscription

Where can I stream Mallorca vs Leganes in the UK? Premier Sport subscribers in the UK can stream the match live via a Premier Player subscription

There is no doubt that this is a crunch relegation six-pointer as both teams desperately need to win this match. The two teams have both lost their two games since returning to action with Leganes rock bottom arguably being the more desperate. That said, this is a fixture that Mallorca will be targeting to get three points from so it is just as important for them and they have the edge in quality in the final third to nick this one.