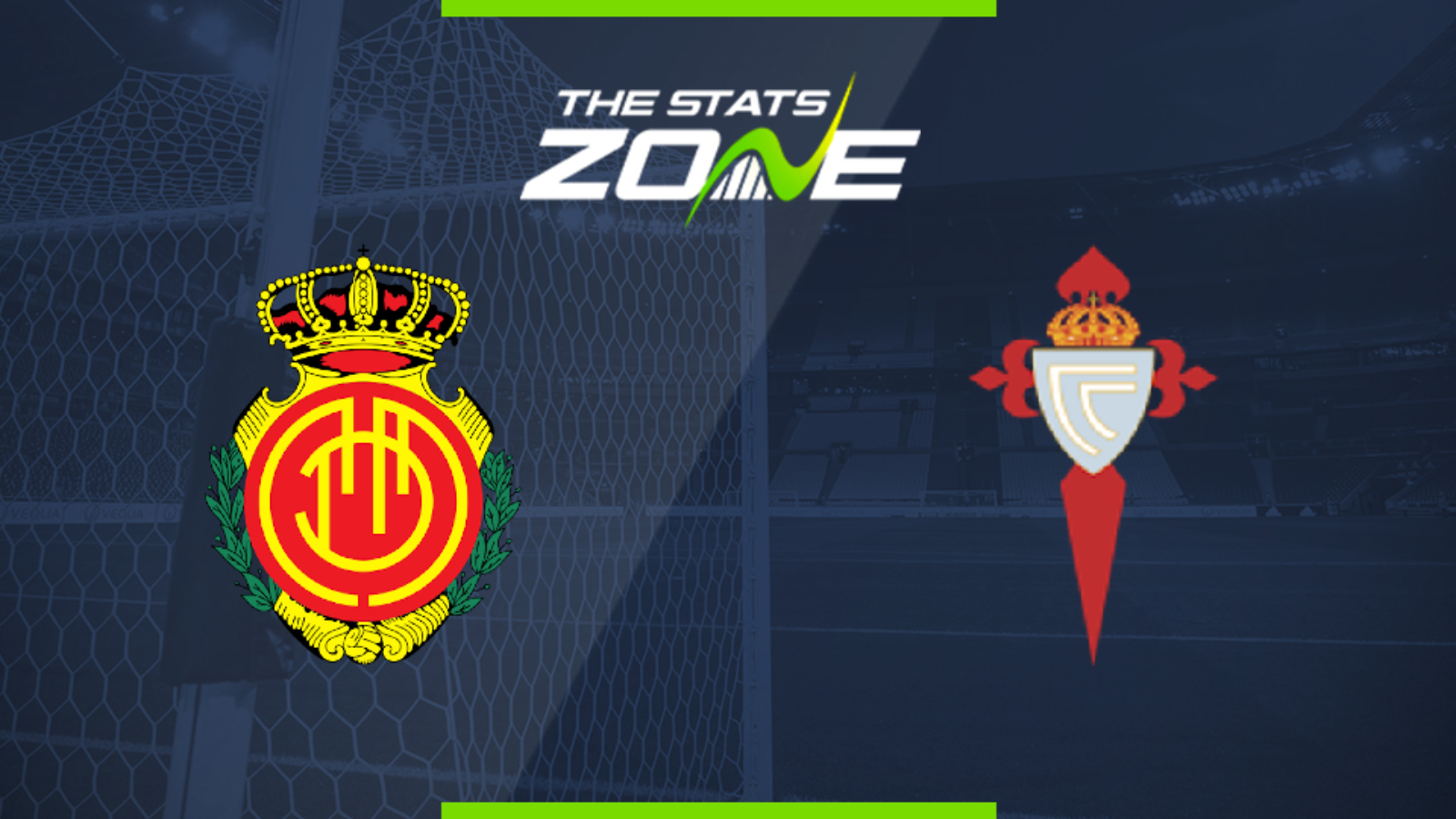 Where is Mallorca vs Celta Vigo being played? Iberostar Estadi

Where can I get tickets for Mallorca vs Celta Vigo? No tickets are available as these matches are being played behind closed doors

What TV channel is Mallorca vs Celta Vigo on in the UK? This match will be televised live on LaLigaTV (Sky channel 435, Virgin channel 554) for those with a Premier Sport subscription

Where can I stream Mallorca vs Celta Vigo in the UK? Premier Sport subscribers in the UK can stream the match live via a Premier Player subscription

This is an authentic relegation six-pointer for Mallorca and Celta with the pressure really on the home side coming into this game. There is eight points separating the two teams with Celta one spot above Mallorca who sit in the final relegation place. The hosts simply have to win here but they are meeting a Celta side who are hitting form. The Vigo outfit have gone four game unbeaten and they come off an excellent 2-2 draw against Barcelona. Their attacking play has been particularly impressive of late scoring nine goals in their last three games, and with their firepower up top, they will expose this poor Mallorca backline and can take all three points.