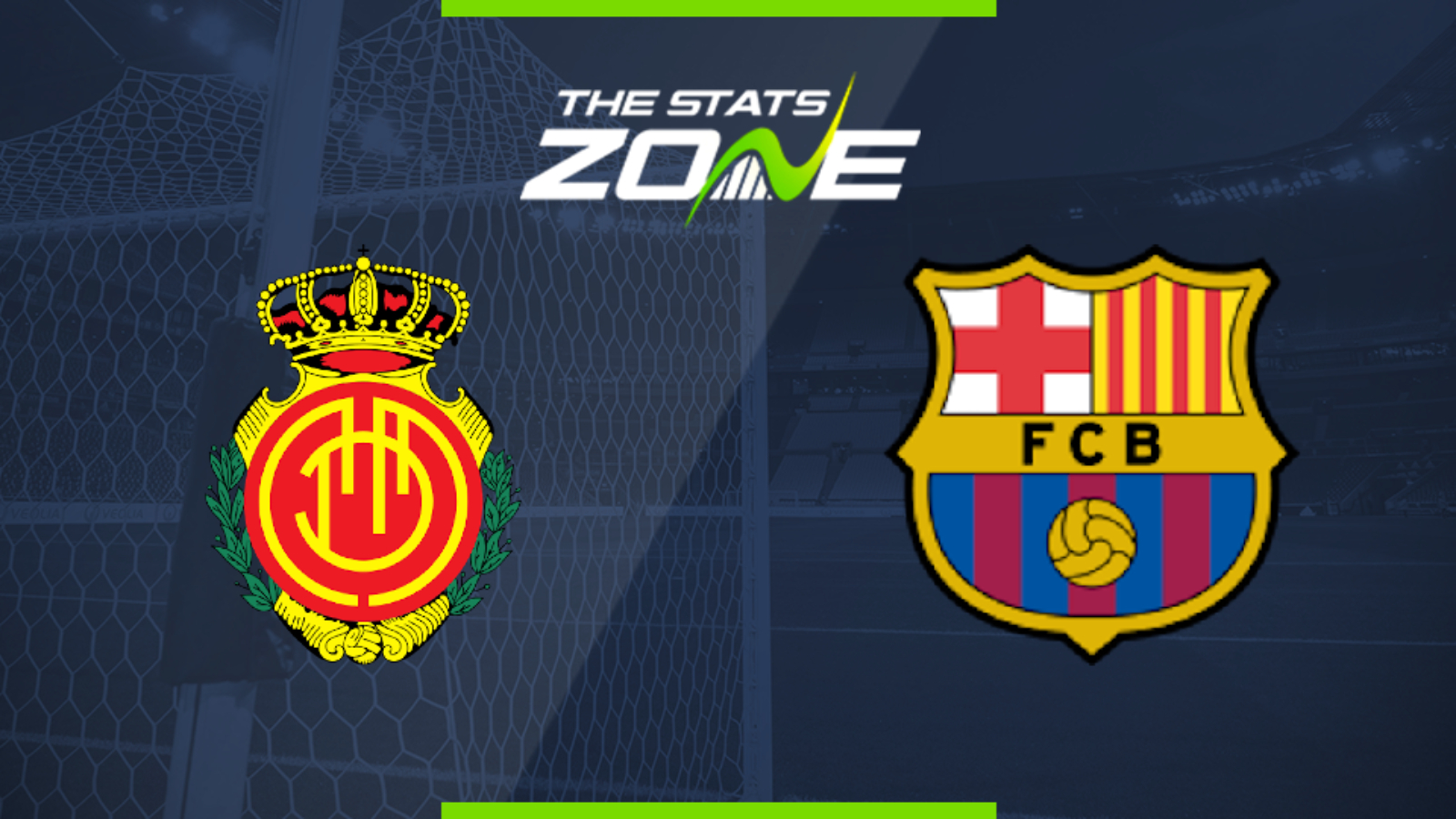 Where is Mallorca vs Barcelona being played? Iberostar Estadi

Where can I get tickets for Mallorca vs Barcelona? No tickets are available as these matches are being played behind closed doors

What TV channel is Mallorca vs Barcelona on in the UK? This match will be televised live on LaLigaTV (Sky channel 435, Virgin channel 554) for those with a Premier Sport subscription

Where can I stream Mallorca vs Barcelona in the UK? Premier Sport subscribers in the UK can stream the match live via a Premier Player subscription

Doubtful: Semedo (Out of favour)

The break may have served Barcelona well in the title race as they did have some injury concerns when play was halted. They pick things back up against with a trip to face Mallorca and they will be confident against the Islanders. They put five past them in their last meeting and with all their offensive weapons at Quique Setien’s disposal against this questionably Mallorca defence, they should have too much even if there is a little ring rust.