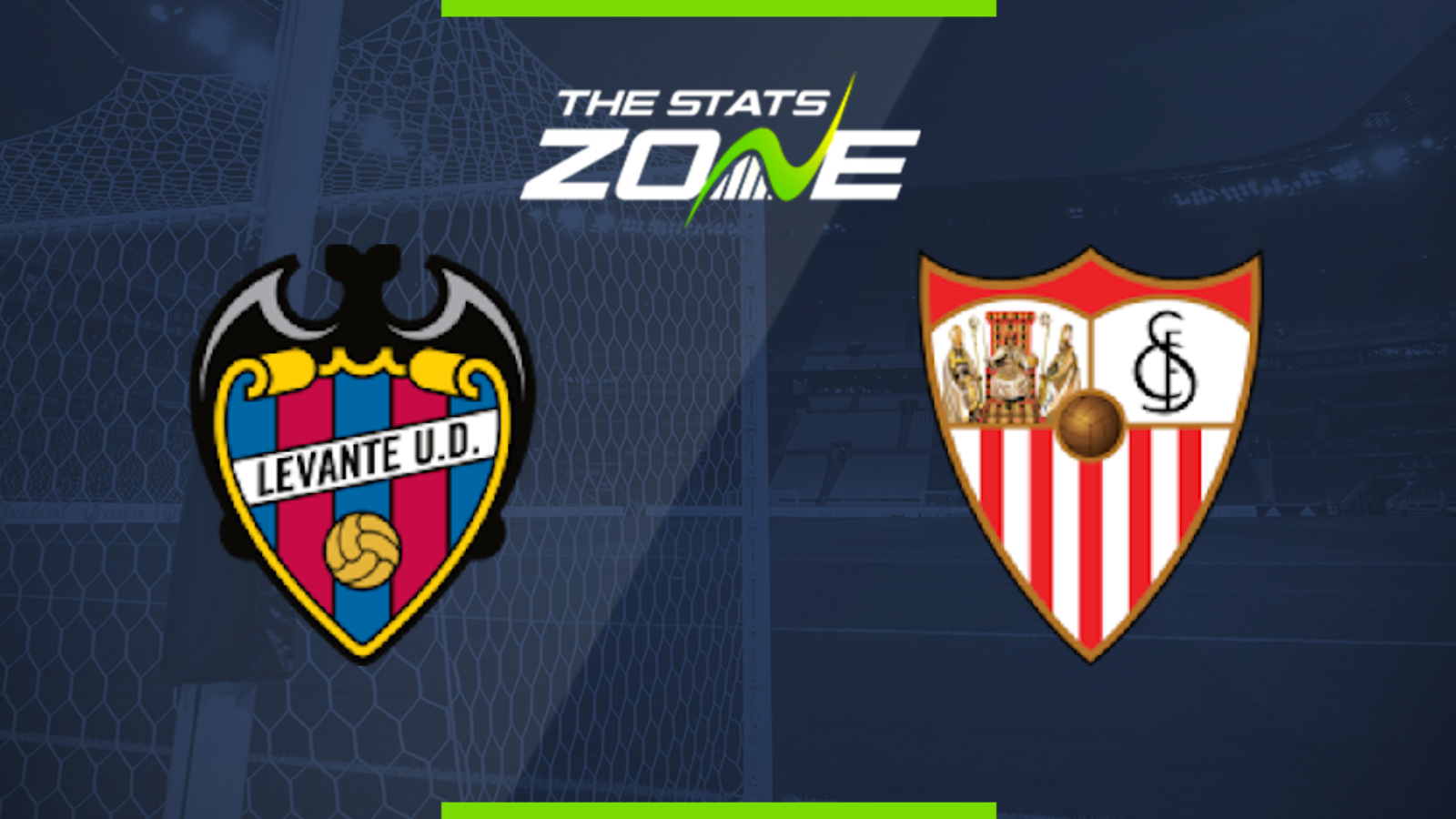 Where is Levante vs Sevilla being played? Estadio Ciudad de Valencia

Where can I get tickets for Levante vs Sevilla? No tickets are available as these matches are being played behind closed doors

What TV channel is Levante vs Sevilla on in the UK? This match will be televised live on LaLigaTV (Sky channel 435, Virgin channel 554) for those with a Premier Sport subscription

Where can I stream Levante vs Sevilla in the UK? Premier Sport subscribers in the UK can stream the match live via a Premier Player subscription

Recent matches between these two teams have contained plenty of goals and this match could well follow suit. The visitors have won their last four matches against Levante including 5-0 and 2-6 victories. They will be buoyed by the win over city rivals Betis last Thursday and have had an extra day to prepare for this compared to Levante. Those factors will work in their favour and they can pick up another three points here in a match that could be high scoring.