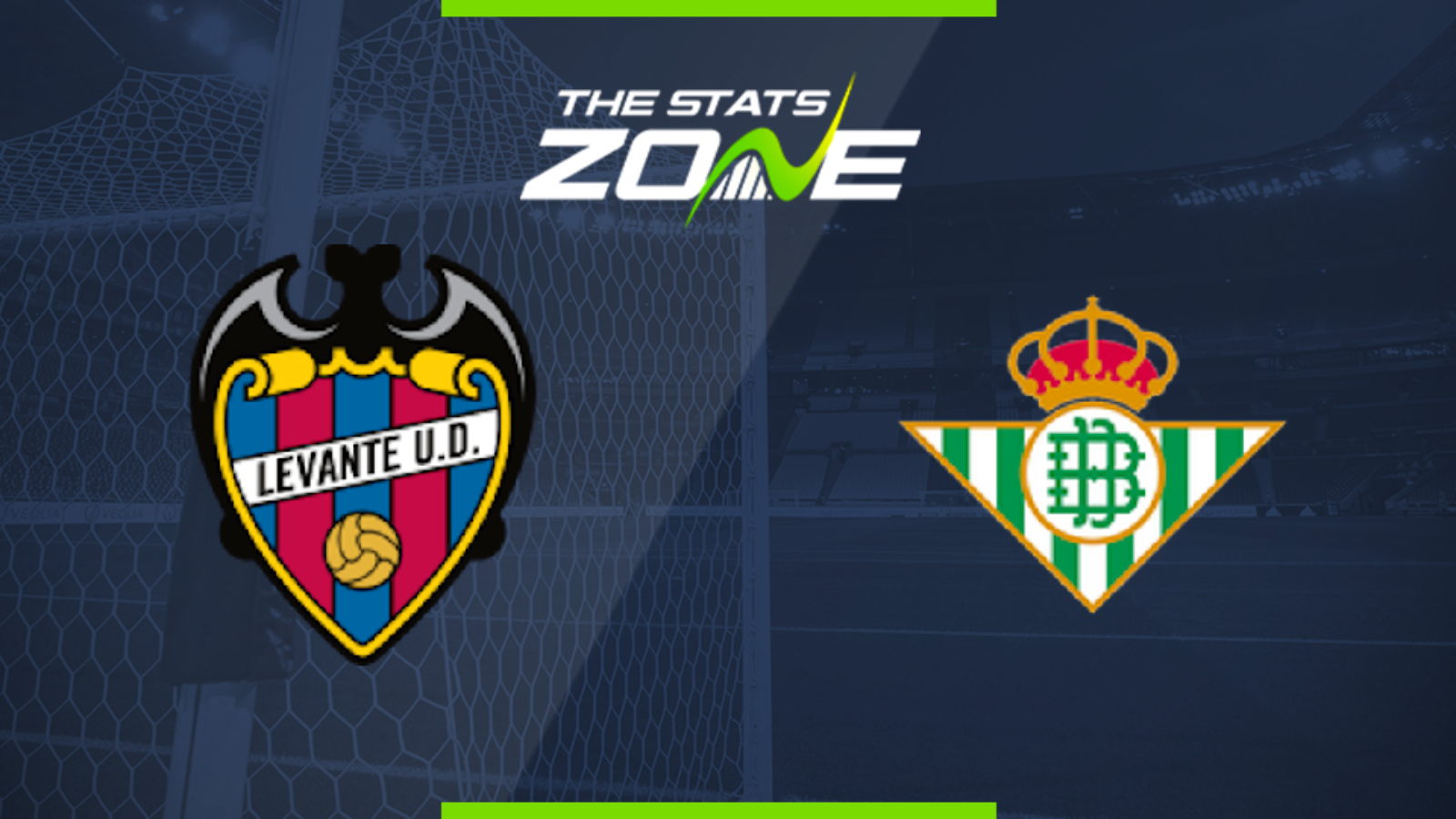 Where is Levante vs Real Betis being played? Estadio Camilo Cano

Where can I get tickets for Levante vs Real Betis? No tickets are available as these matches are being played behind closed doors

What TV channel is Levante vs Real Betis on in the UK? This match will be televised live on LaLigaTV (Sky channel 435, Virgin channel 554) for those with a Premier Sport subscription

Where can I stream Levante vs Real Betis in the UK? Premier Sport subscribers in the UK can stream the match live via a Premier Player subscription

Both Levante and Betis will both feel virtually safe from relegation now so that will ease any pressure coming into this game. Betis have not won any of their last eight away games in the league but they will fancy their chances of claiming a point here. Both teams have scored in four of Levante’s last five league games and this could easily follow trend in a scoredraw.