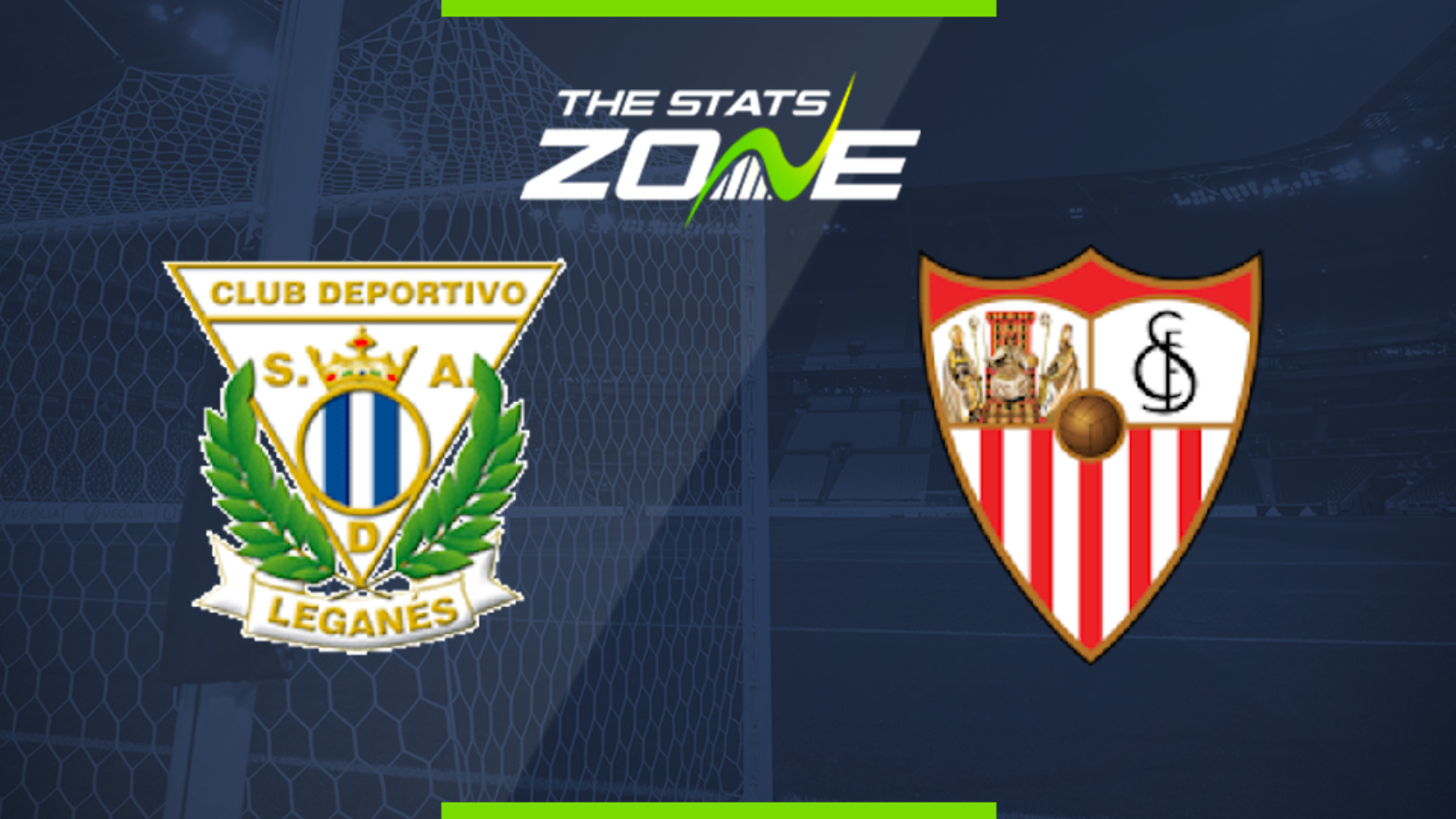 Where is Leganes vs Sevilla being played? Estadio Municipal de Butarque

Where can I get tickets for Leganes vs Sevilla? No tickets are available as these matches are being played behind closed doors

What TV channel is Leganes vs Sevilla on in the UK? This match will be televised live on LaLigaTV (Sky channel 435, Virgin channel 554) for those with a Premier Sport subscription

Where can I stream Leganes vs Sevilla in the UK? Premier Sport subscribers in the UK can stream the match live via a Premier Player subscription

Sevilla have gone unbeaten since the restart but since their win in the derby against Betis in the opening game, they have only managed four draws in a row and have been overtaken in third by Atletico. They are likely to make a number of rotations for this match as there were signs of potential fatigue last time out. They make the trip to face a Leganes side that is battling hard in every game but look resigned to their fate. Relegation is edging ever closer and they have not managed a single win in any of their five matches since returning. With every game now being must-win, that will not work in their favour as Sevilla will manage to outscore here.