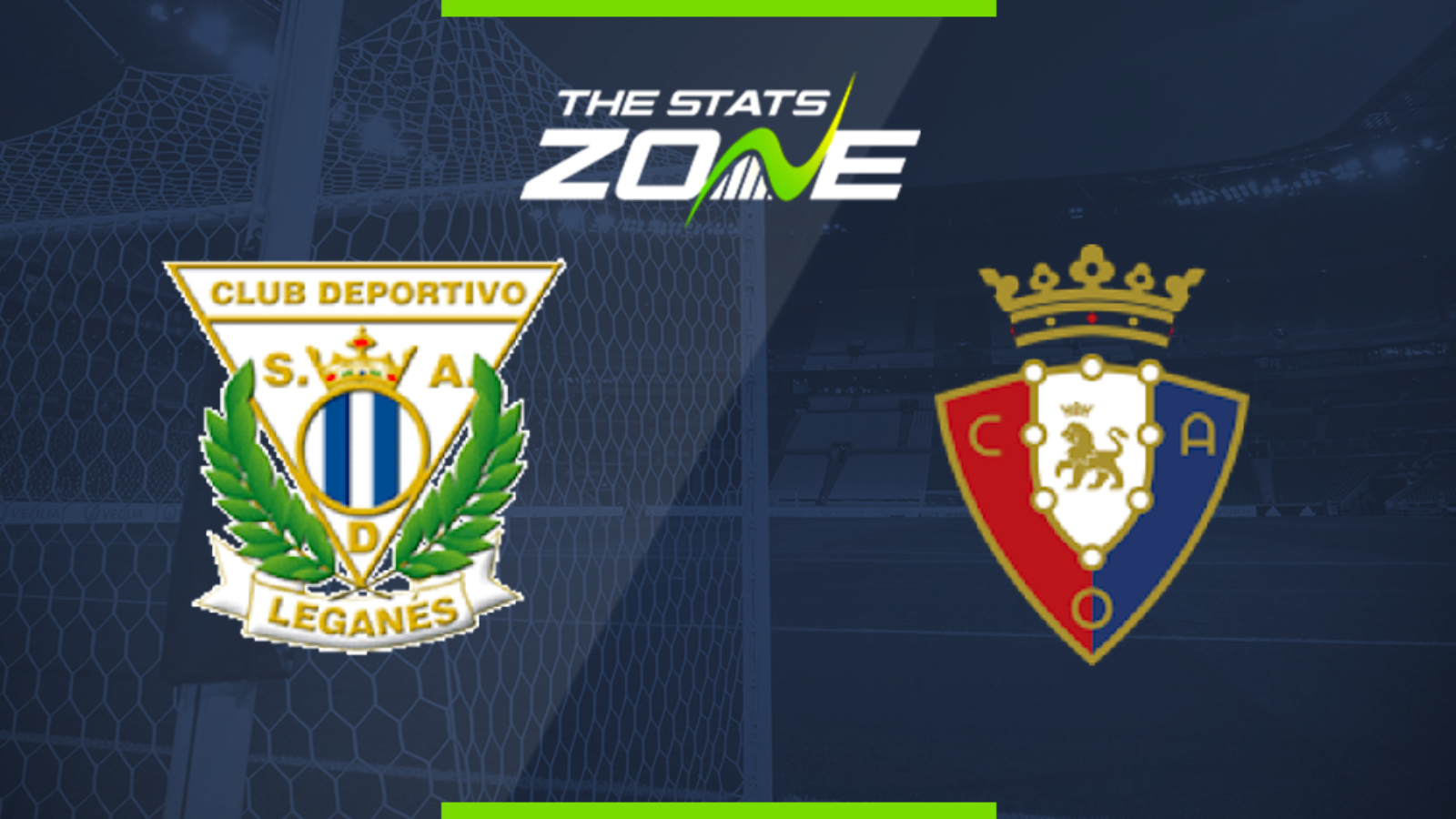 Where is Leganes vs Osasuna being played? Estadio Municipal de Butarque

Where can I stream Leganes vs Osasuna? Eleven Sports hold the rights to stream Spanish Primera matches in the UK, so it is worth checking their streaming schedule

Are tickets still available for Leganes vs Osasuna?

Leganes have enjoyed a decent pre-season campaign, winning four of their last five games, whereas promoted Osasuna have had a mixed preparation. Expect this encounter to be tight, though, as there have been under 2.5 goals in 14 of Leganes' last 16 home league games.