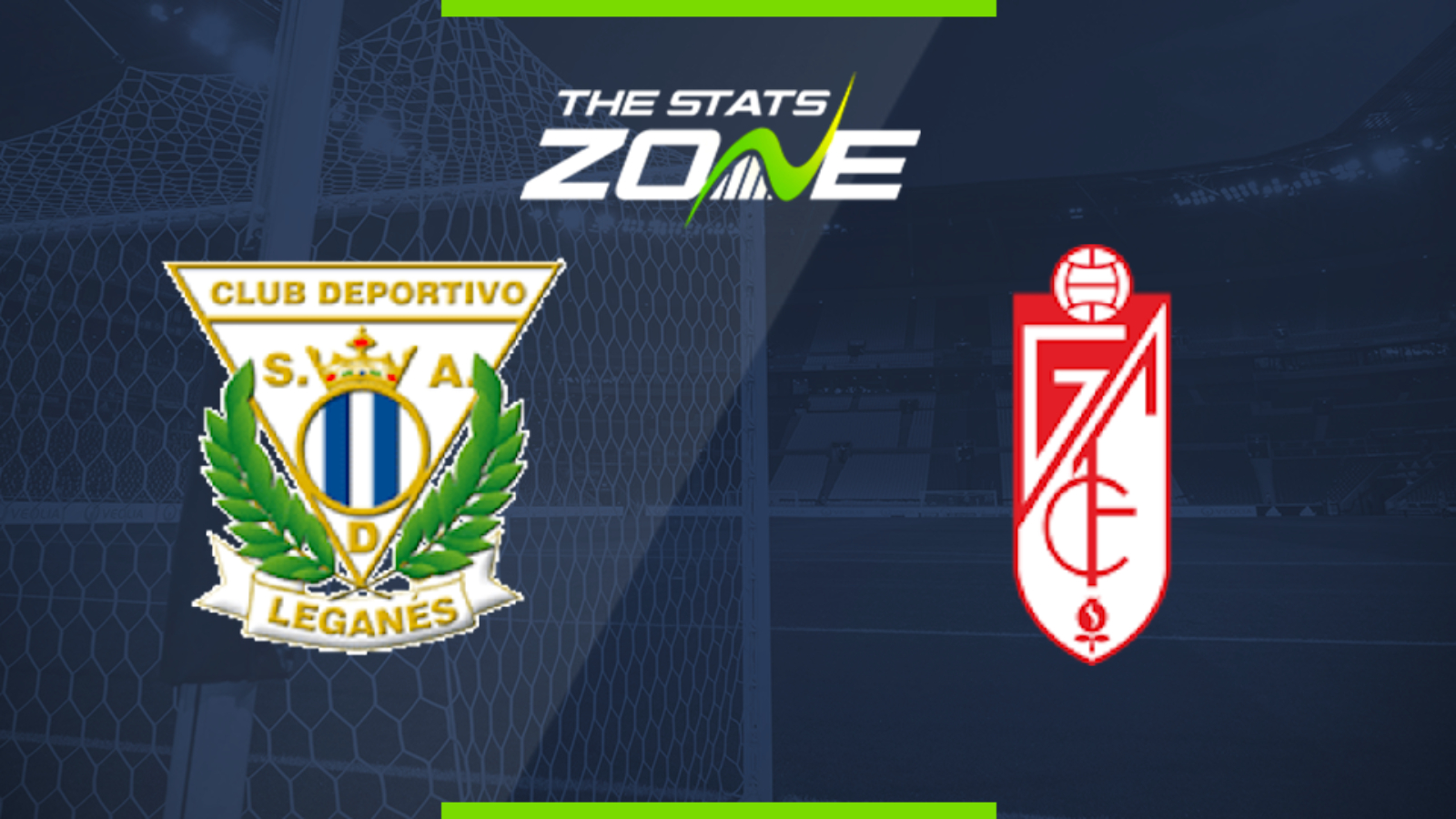 Where is Leganes vs Granada being played? Estadio Municipal de Butarque

Where can I get tickets for Leganes vs Granada? No tickets are available as these matches are being played behind closed doors

What TV channel is Leganes vs Granada on in the UK? This match will be televised live on LaLigaTV (Sky channel 435, Virgin channel 554) for those with a Premier Sport subscription

Where can I stream Leganes vs Granada in the UK? Premier Sport subscribers in the UK can stream the match live via a Premier Player subscription

Leganes rescued a point last time out against Mallorca but they remain five points from safety and they are running out of games to close that gap. They have some tough fixtures against Sevilla, Valencia, Athletic and Real Madrid all to come, so that makes this match virtually must-win. They face a Granada side who are safe in mid-table with little to play for. They may cause the hosts one or to problems but Leganes have the greater urgency and that could be decisive so consider them draw no bet.