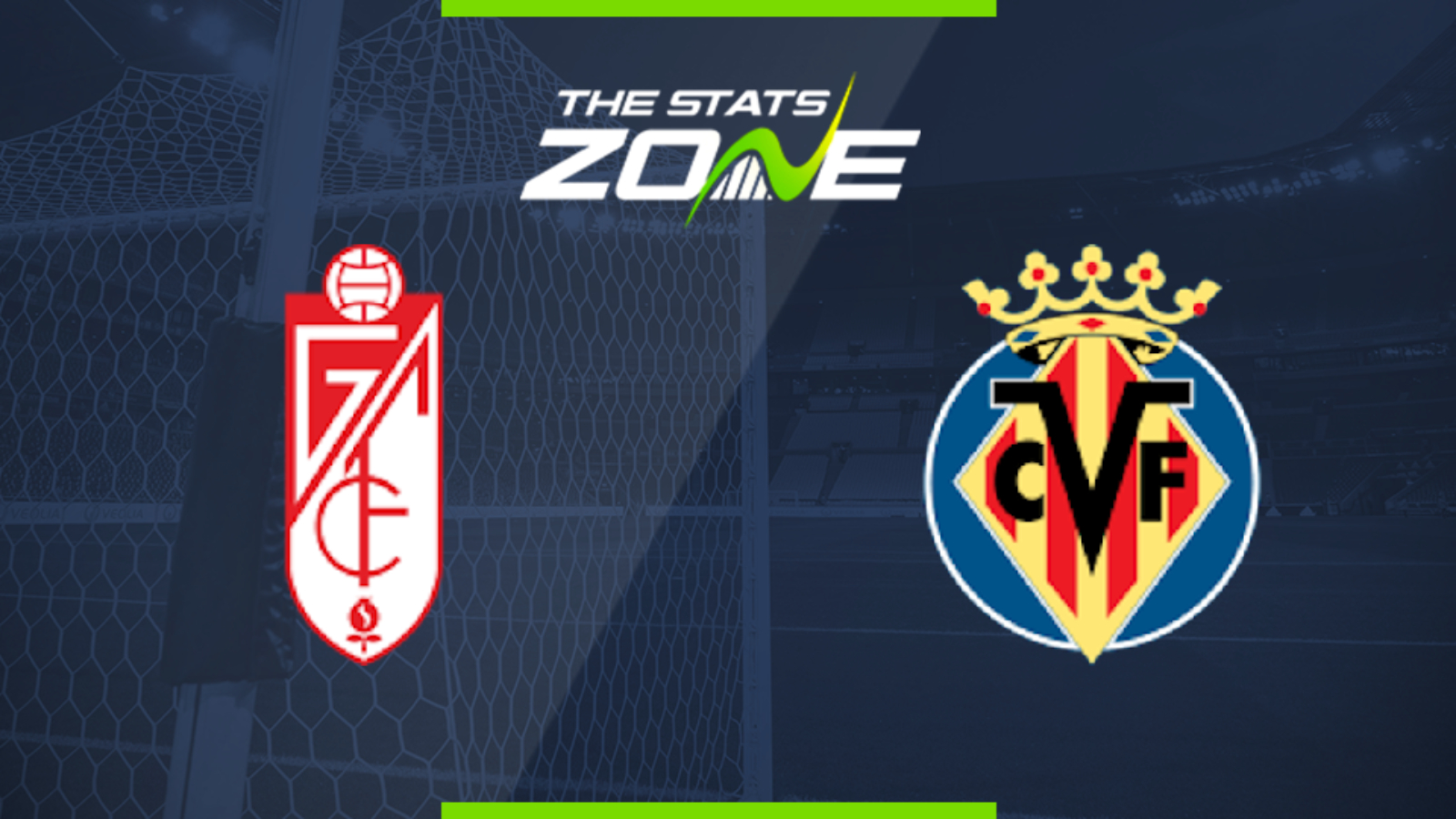 Where is Granada vs Villarreal being played? Estadio Nuevo Los Cármenes

Where can I get tickets for Granada vs Villarreal? No tickets are available as these matches are being played behind closed doors

What TV channel is Granada vs Villarreal on in the UK? This match will be televised live on LaLigaTV (Sky channel 435, Virgin channel 554) for those with a Premier Sport subscription

Where can I stream Granada vs Villarreal in the UK? Premier Sport subscribers in the UK can stream the match live via a Premier Player subscription

Villarreal have returned to action meaning business as they have won both of their matches against Celta and Mallorca by a single goal and are now within touching distance of the Champions League spots. They face a tough trip to Granada here but they will fancy their chances again. They have been able to rotate but have good options in their squad especially in forward areas to remain strong. That depth will give them an edge as the matches continue to come thick and fast, which is why they are favoured in the draw no bet market.