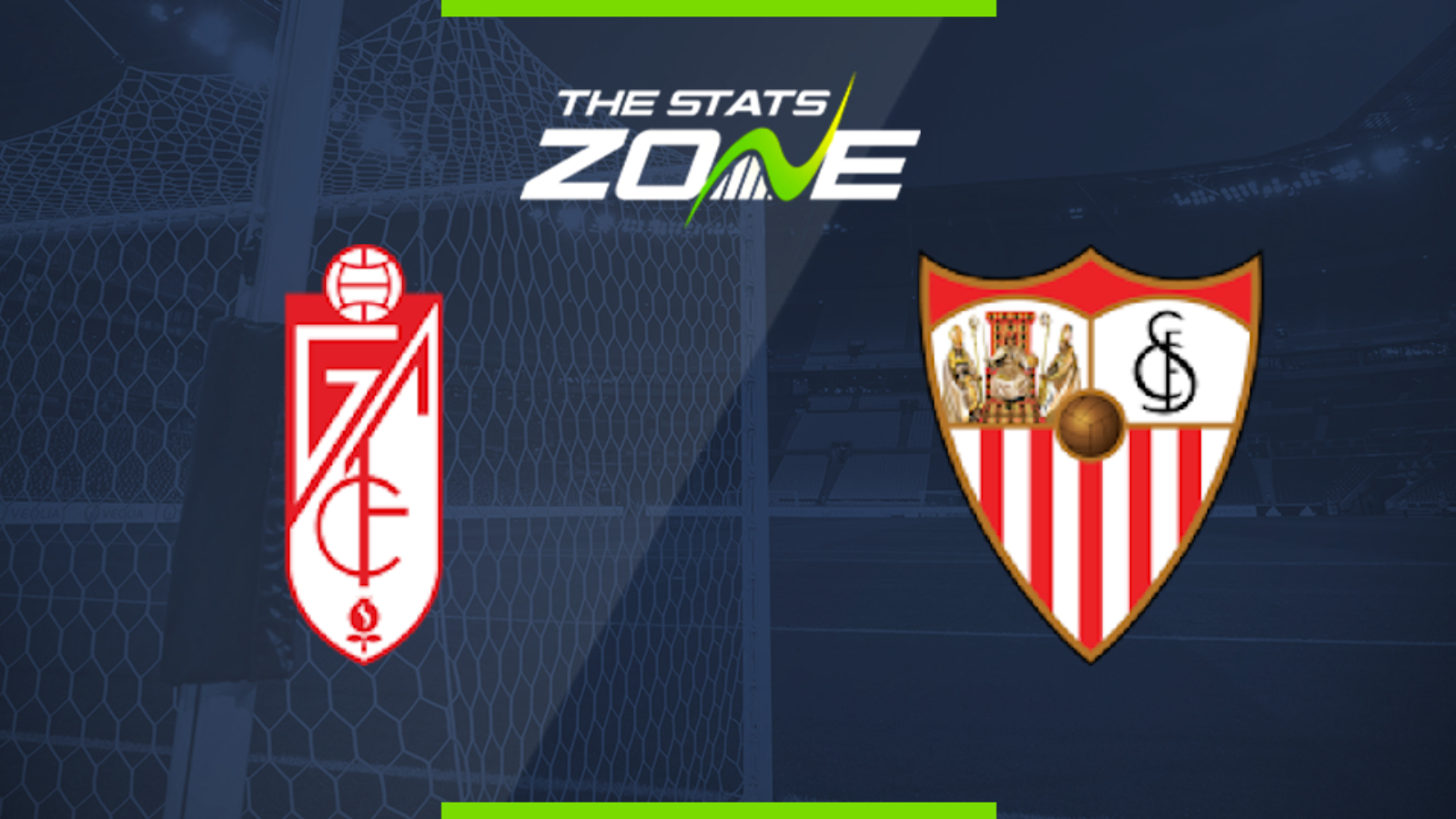 Where is Granada vs Sevilla being played? Estadio Nuevo Los Cármenes

Where can I stream Granada vs Sevilla? Eleven Sports hold the rights to stream Spanish Primera matches in the UK, so it is worth checking their streaming schedule

Are tickets still available for Granada vs Sevilla?

Granada were involved in a thrilling 4-4 draw with Villarreal last week, but they will need to defend better against a Sevilla side who comfortably defeated Espanyol in their season opener. The visitors could be just too strong and they should win this match, but expect Granada to hit the net at least once and make this another high-scoring and entertaining game.