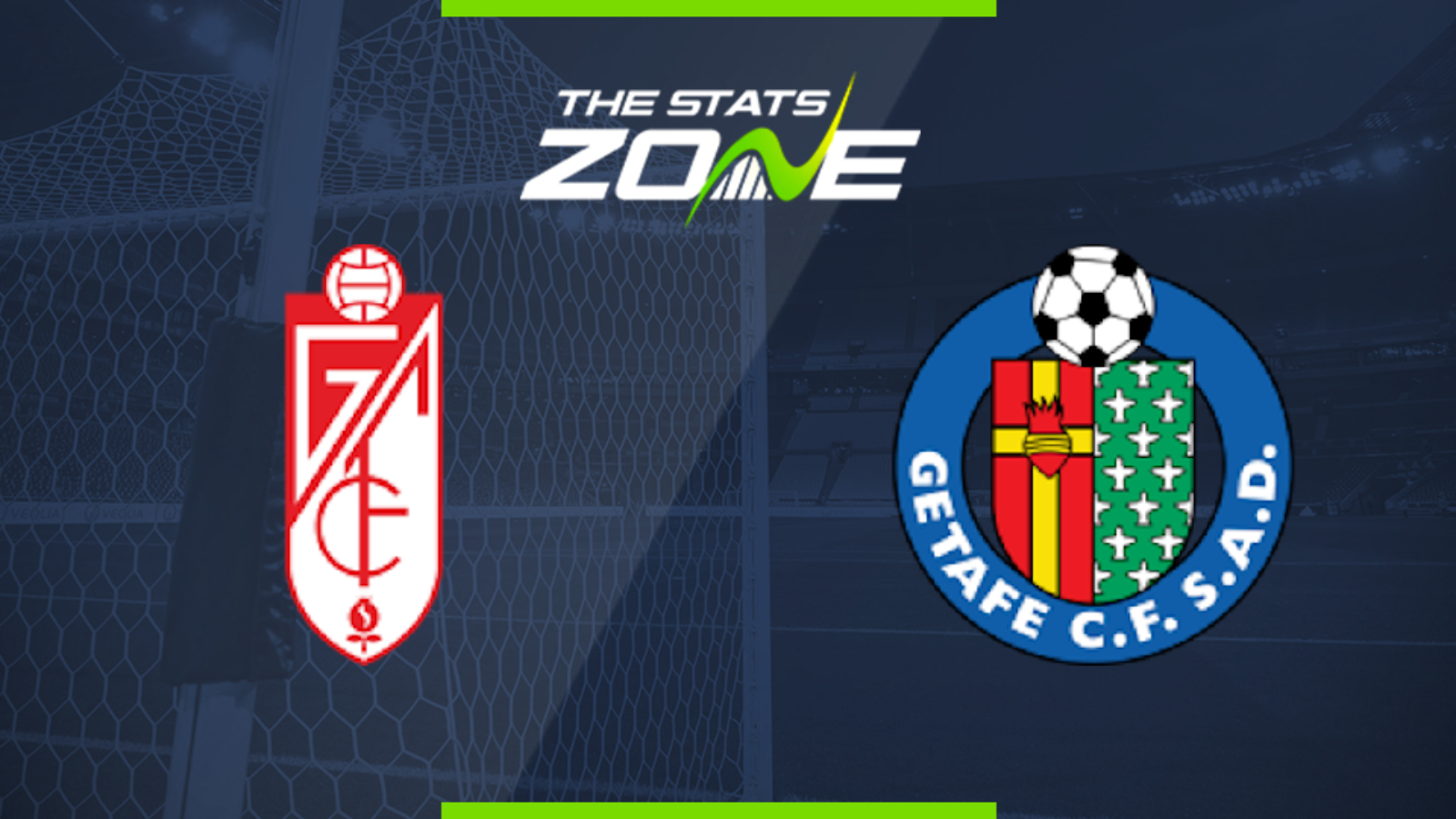 Where is Granada vs Getafe being played? Estadio Nuevo Los Cármenes

Where can I get tickets for Granada vs Getafe? No tickets are available as these matches are being played behind closed doors

What TV channel is Granada vs Getafe on in the UK? This match will be televised live on LaLigaTV (Sky channel 435, Virgin channel 554) for those with a Premier Sport subscription

Where can I stream Granada vs Getafe in the UK? Premier Sport subscribers in the UK can stream the match live via a Premier Player subscription 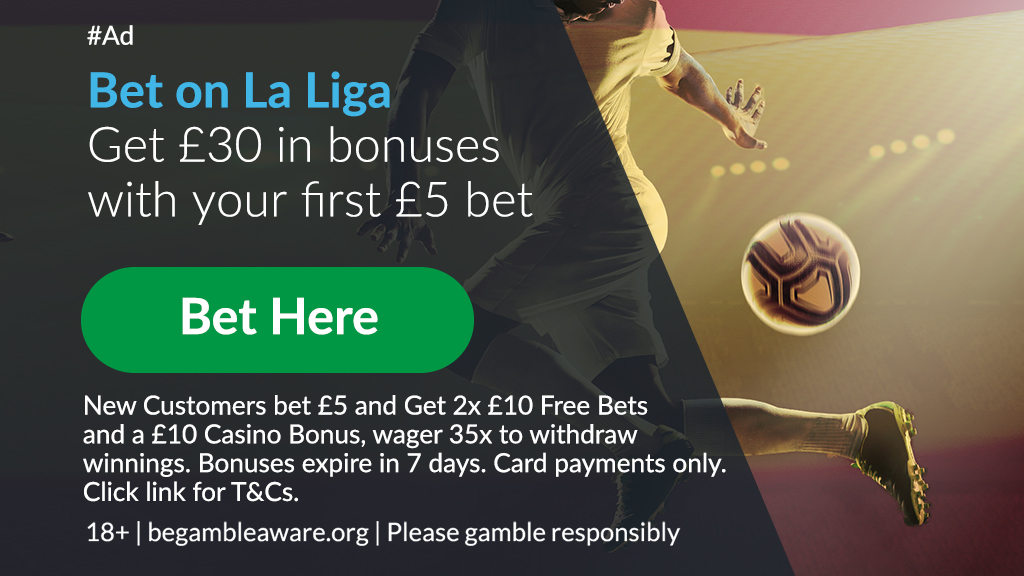 These sides were both enjoying fantastic seasons before the break but it was Getafe who were on the verge of something special. They are competing hard for fourth place and are flying in the Europa League, and they will be desperate not to let their hard work go to waste. They are missing a trio of important players which will not help them here and while goals may be expected in normal circumstances, this could be a tamer affair than many expect so consider under 2.5 goals.