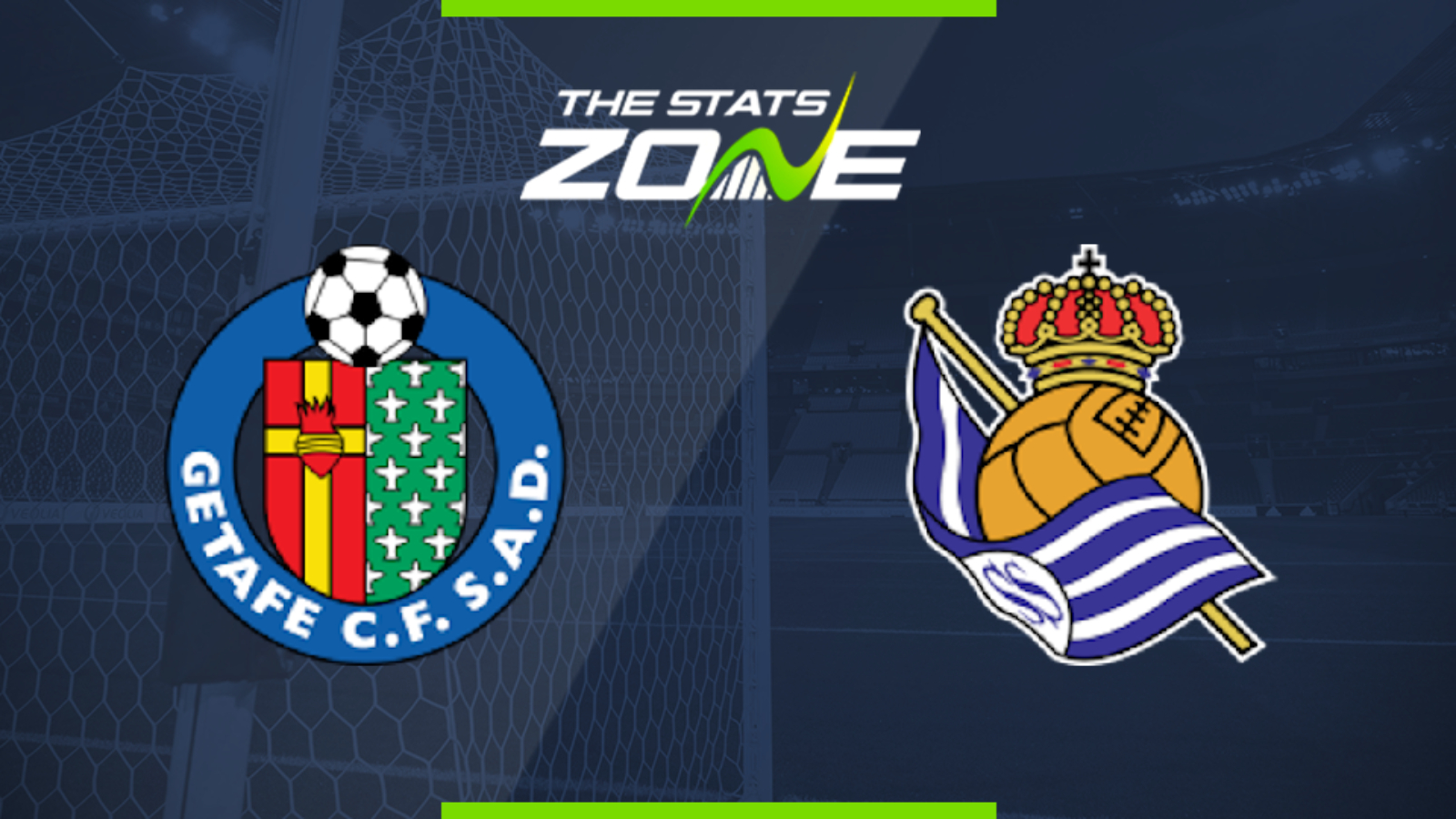 Where is Getafe vs Real Sociedad being played? Coliseum Alfonso Pérez

Where can I get tickets for Getafe vs Real Sociedad? No tickets are available as these matches are being played behind closed doors

What TV channel is Getafe vs Real Sociedad on in the UK? This match will be televised live on LaLigaTV (Sky channel 435, Virgin channel 554) for those with a Premier Sport subscription

Where can I stream Getafe vs Real Sociedad in the UK? Premier Sport subscribers in the UK can stream the match live via a Premier Player subscription

Real Sociedad continue to slip down the standings as they have now lost their last three games in a row and have struggled to find any form since the restart. That has seen Getafe and other sides leap above them in the race for the European places and has severely knocked Real’s confidence. They are struggling at both ends of the pitch while the absence of Diego Llorente will not help their cause here. Getafe are not exactly firing on all cylinders themselves and have now drawn their last three games. With plenty on the line here, there is every chance that this could be a fourth and that is something Real would likely sign up to given their abysmal form.