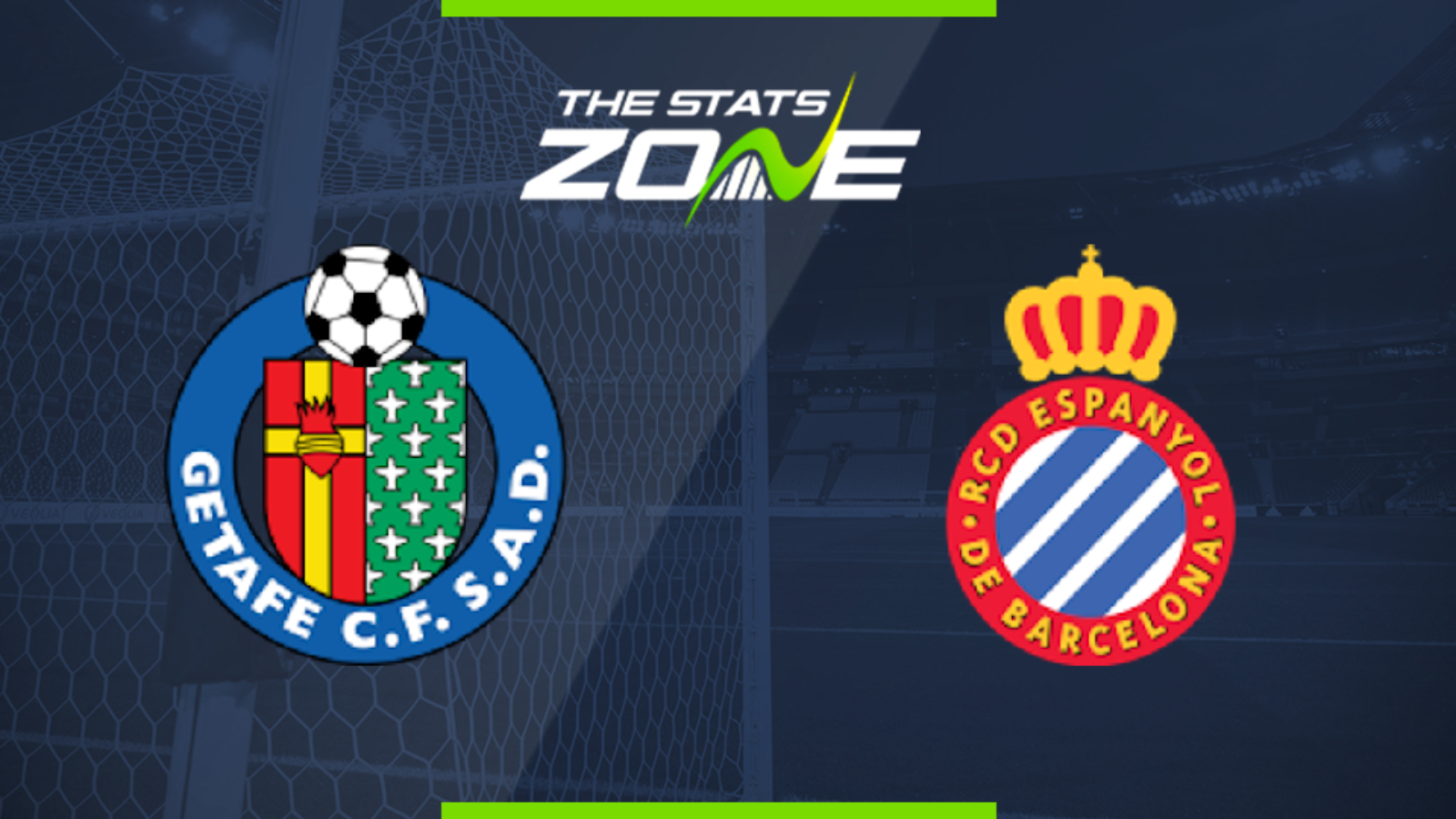 Where is Getafe vs Espanyol being played? Coliseum Alfonso Pérez

Where can I get tickets for Getafe vs Espanyol? No tickets are available as these matches are being played behind closed doors

What TV channel is Getafe vs Espanyol on in the UK? This match will be televised live on LaLigaTV (Sky channel 435, Virgin channel 554) for those with a Premier Sport subscription

Where can I stream Getafe vs Espanyol in the UK? Premier Sport subscribers in the UK can stream the match live via a Premier Player subscription

Getafe were beaten by Granada at the weekend but they were not helped by three suspensions including their first-choice central midfield partnership. Both Maksimovic and Arambarri are both back for this game and this Getafe team will have a different look about it. Espanyol grabbed a vital win themselves against Alaves and they will look to follow that up here. The hosts however have the edge in quality and expect them to bounce back with a win.