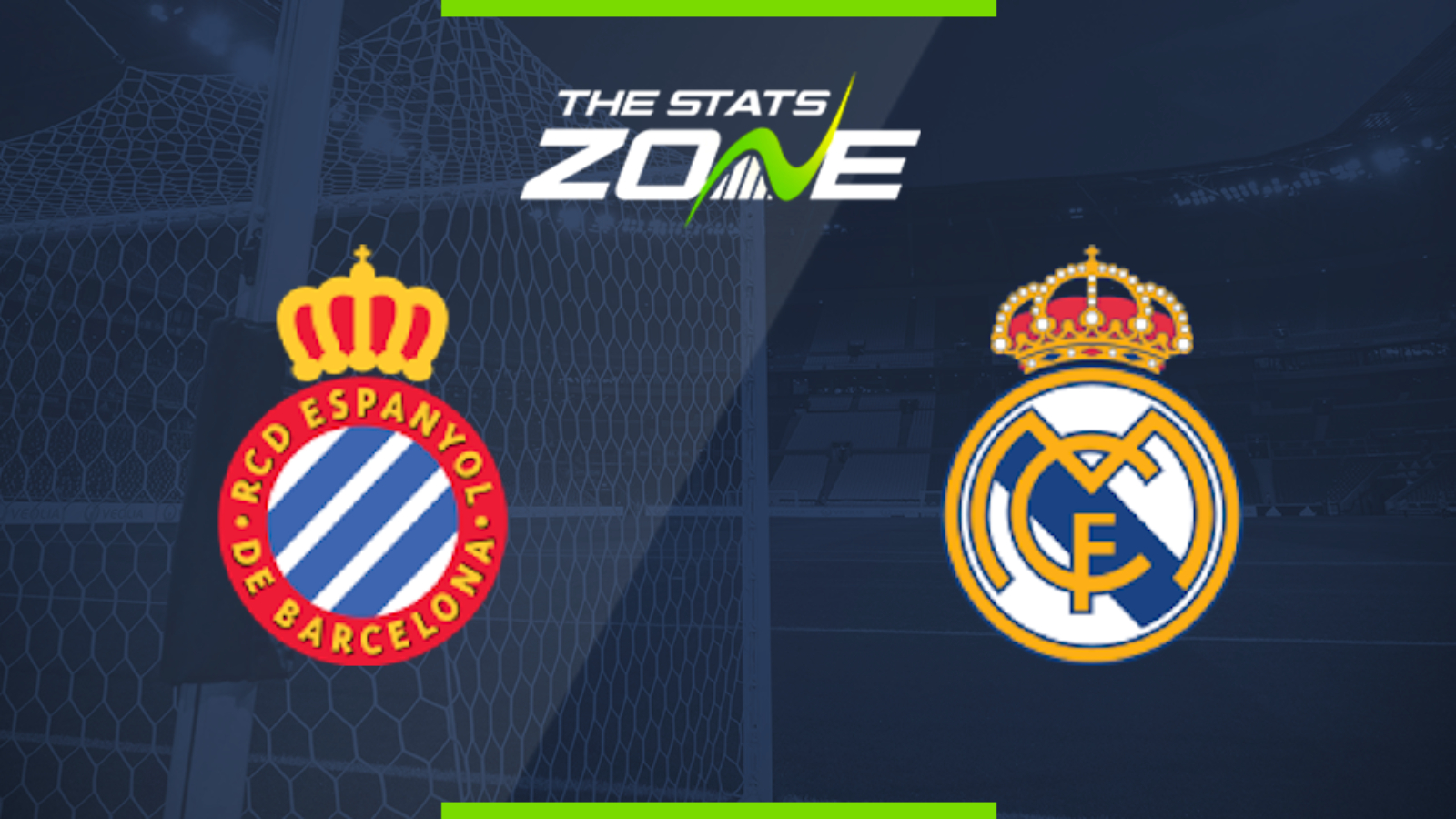 Where is Espanyol vs Real Madrid being played? RCDE Stadium

Where can I get tickets for Espanyol vs Real Madrid? No tickets are available as these matches are being played behind closed doors

What TV channel is Espanyol vs Real Madrid on in the UK? This match will be televised live on LaLigaTV (Sky channel 435, Virgin channel 554) for those with a Premier Sport subscription

Where can I stream Espanyol vs Real Madrid in the UK? Premier Sport subscribers in the UK can stream the match live via a Premier Player subscription

Espanyol’s defeat at Betis last time out led to the sacking of Abelardo and that was as much down to the questionable team selection as the result. Rufete takes temporary charge of the team here but he has a tough assignment on his hands. They face an in-form Real side who are on a relentless charge towards the league title. As Barca continue to falter, Real are going from strength to strength and they should comfortably take all three points here once again.