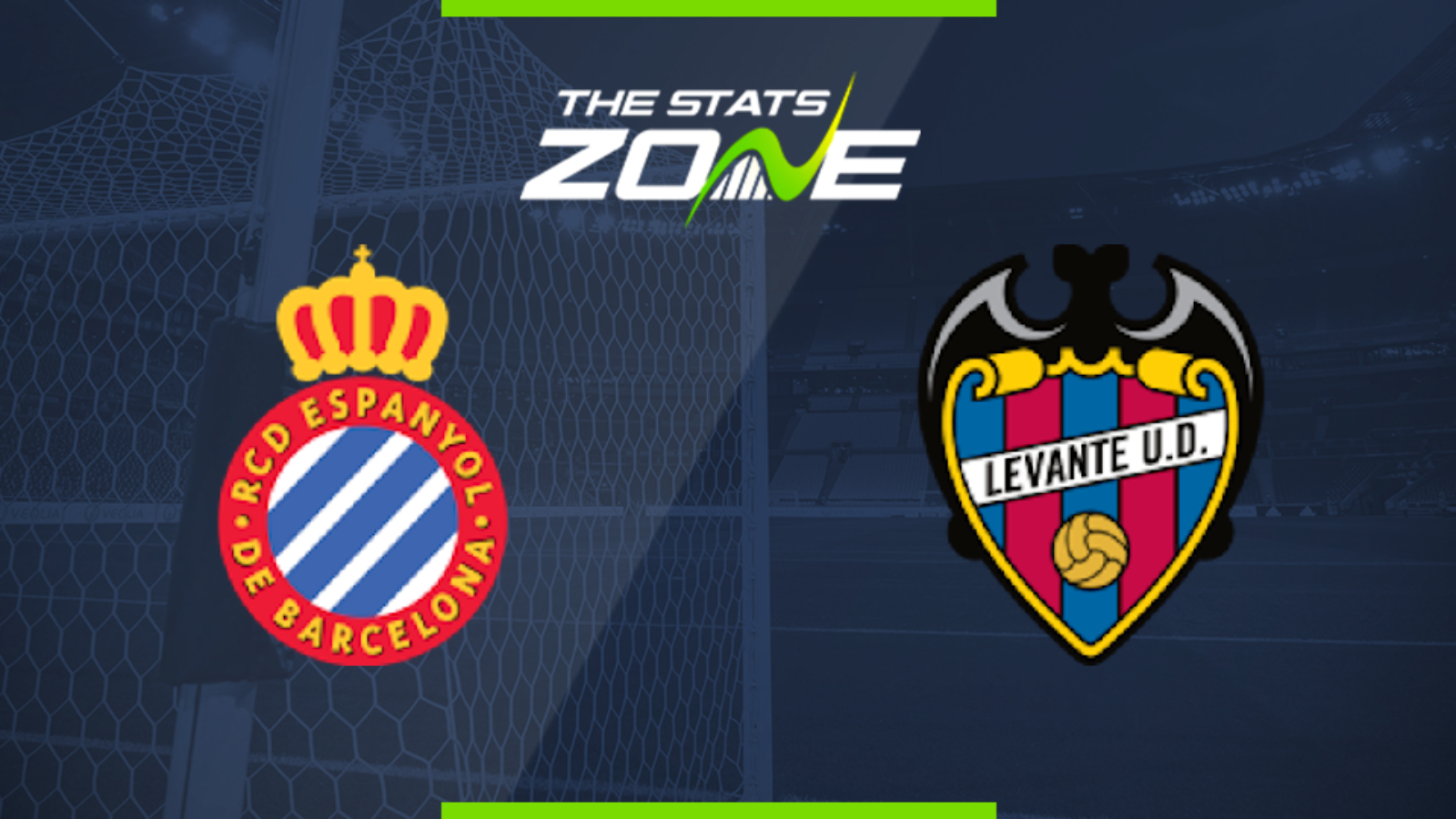 Where is Espanyol vs Levante being played? RCDE Stadium

Where can I get tickets for Espanyol vs Levante? No tickets are available as these matches are being played behind closed doors

What TV channel is Espanyol vs Levante on in the UK? This match will be televised live on LaLigaTV (Sky channel 435, Virgin channel 554) for those with a Premier Sport subscription

Where can I stream Espanyol vs Levante in the UK? Premier Sport subscribers in the UK can stream the match live via a Premier Player subscription

Espanyol are scrapping for their lives at the moment and have picked up a morale-boosting four points from their two games since the restart. They managed to grind out a goalless draw last time out after having Bernardo Espinosa sent off after just 16 minutes at Getafe. They will be fired up once again here to pick up more points at home to an average Levante side. Boss Abelardo may have to rotate but his team can continue their revival and grind out at least a point if not three.