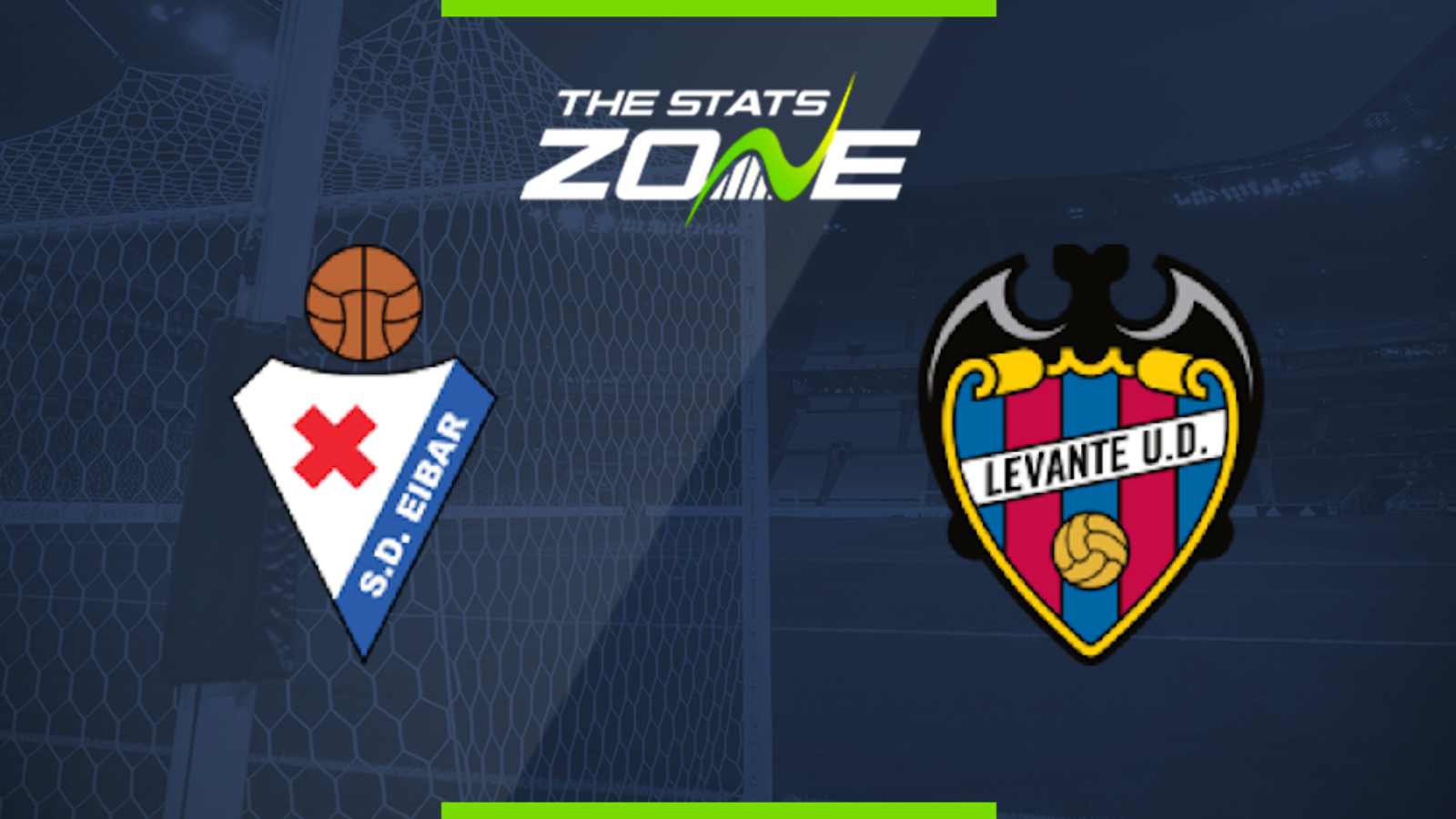 Where is Eibar vs Levante being played? Estadio Municipal de Ipurúa

What TV channel is Eibar vs Levante on in the UK? This match will be televised live on LaLigaTV (Sky channel 435, Virgin channel 554) for those with a Premier Sport subscription

Where can I stream Eibar vs Levante in the UK? Premier Sport subscribers in the UK can stream the match live via a Premier Player subscription

Where can I get tickets for Eibar vs Levante?

What was the score in the last meeting between Eibar & Levante? Levante 0-0 Eibar

Eibar were on the end of a heavy defeat against Barcelona last week as their run without a victory was extended. They have failed to win any of their last four in La Liga and with Levante coming into this on the back of a shock win over Real Madrid, they should be able to earn at least a point here.