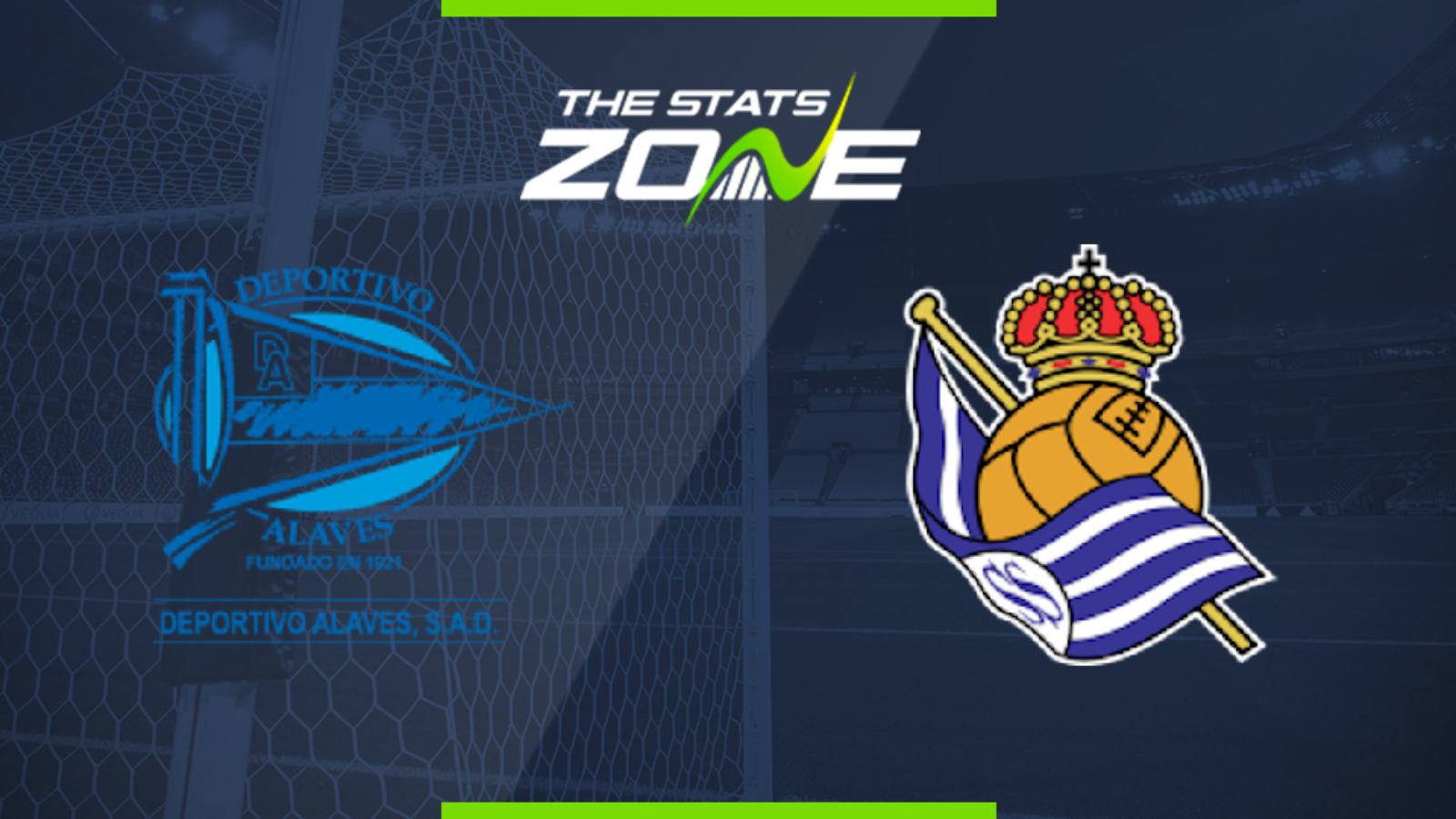 Where is Deportivo Alaves vs Real Sociedad being played? Estadio de Mendizorroza

Where can I get tickets for Deportivo Alaves vs Real Sociedad? No tickets are available as these matches are being played behind closed doors

What TV channel is Deportivo Alaves vs Real Sociedad on in the UK? This match will be televised live on LaLigaTV (Sky channel 435, Virgin channel 554) for those with a Premier Sport subscription

Where can I stream Deportivo Alaves vs Real Sociedad in the UK? Premier Sport subscribers in the UK can stream the match live via a Premier Player subscription

Real Sociedad were held to a draw last time out against Osasuna but they were not punished by the chasing pack behind them in the race for fourth place. With Real Madrid next up for them, this is almost a must-win game for them against fellow Basque rivals Alaves. The hosts lost to bottom club Espanyol at the weekend and had to play for more than 70 minutes with ten men. That will impact their physical condition here or force the coach to make wholesale changes and weaken the side. Either way, Real have to be favoured to take all three points here.