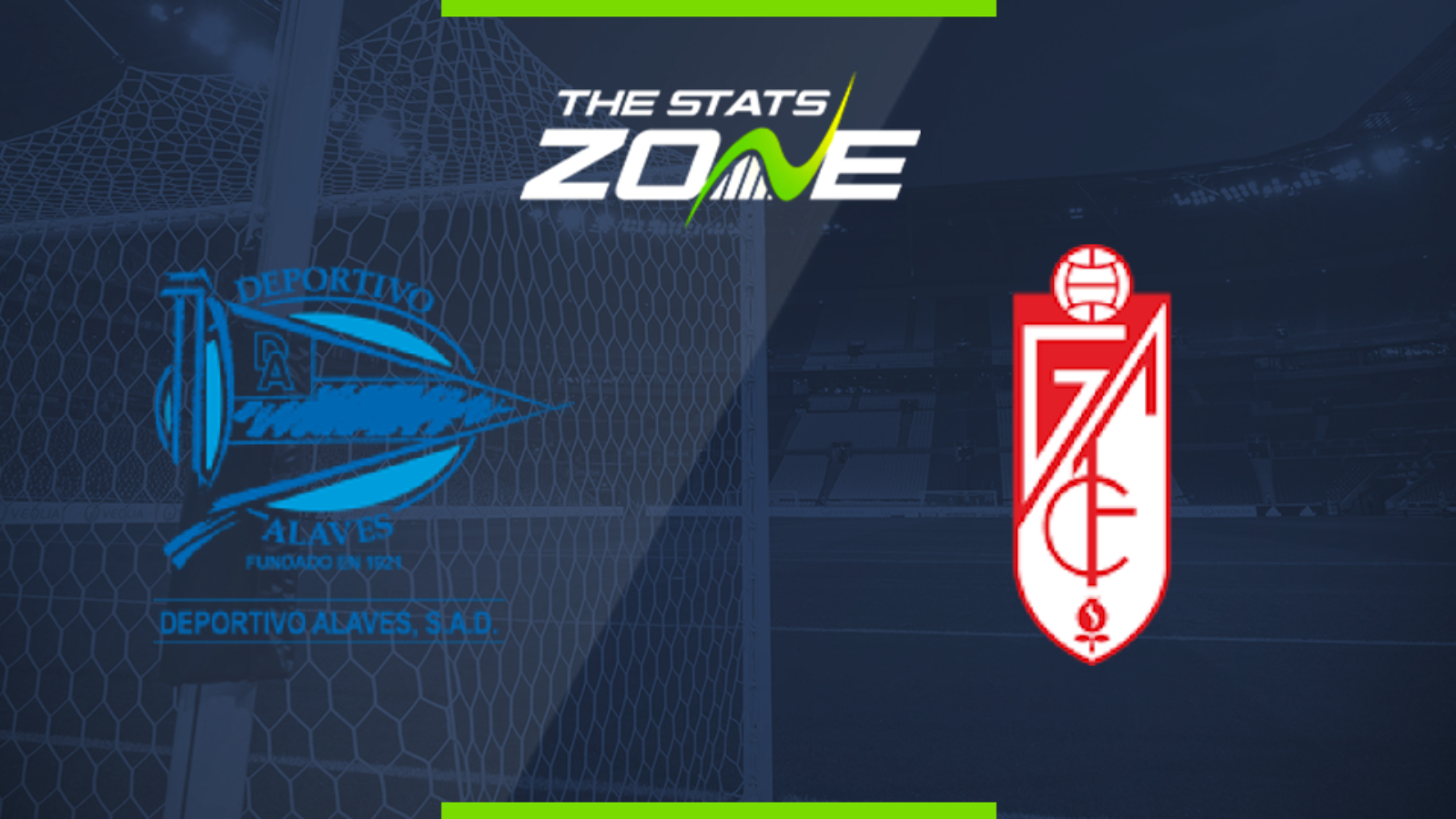 Where is Deportivo Alaves vs Granada being played? Estadio de Mendizorroza

Where can I get tickets for Deportivo Alaves vs Granada? No tickets are available as these matches are being played behind closed doors

What TV channel is Deportivo Alaves vs Granada on in the UK? This match will be televised live on LaLigaTV (Sky channel 435, Virgin channel 554) for those with a Premier Sport subscription

Where can I stream Deportivo Alaves vs Granada in the UK? Premier Sport subscribers in the UK can stream the match live via a Premier Player subscription

Form has dropped off for both of these sides in recent weeks with Granada having little to play for other than a receding chance of a European place, while Alaves are still not safe but it is extremely unlikely they will go down now. Motivation has faded for both teams and it is difficult to make a case for either of them. Alaves have made plenty of rotations to their starting line-up in recent games and have started giving playing time to some of their younger players. That may favour Granada whose team is more settled and the visitors can pick up at least a point here.