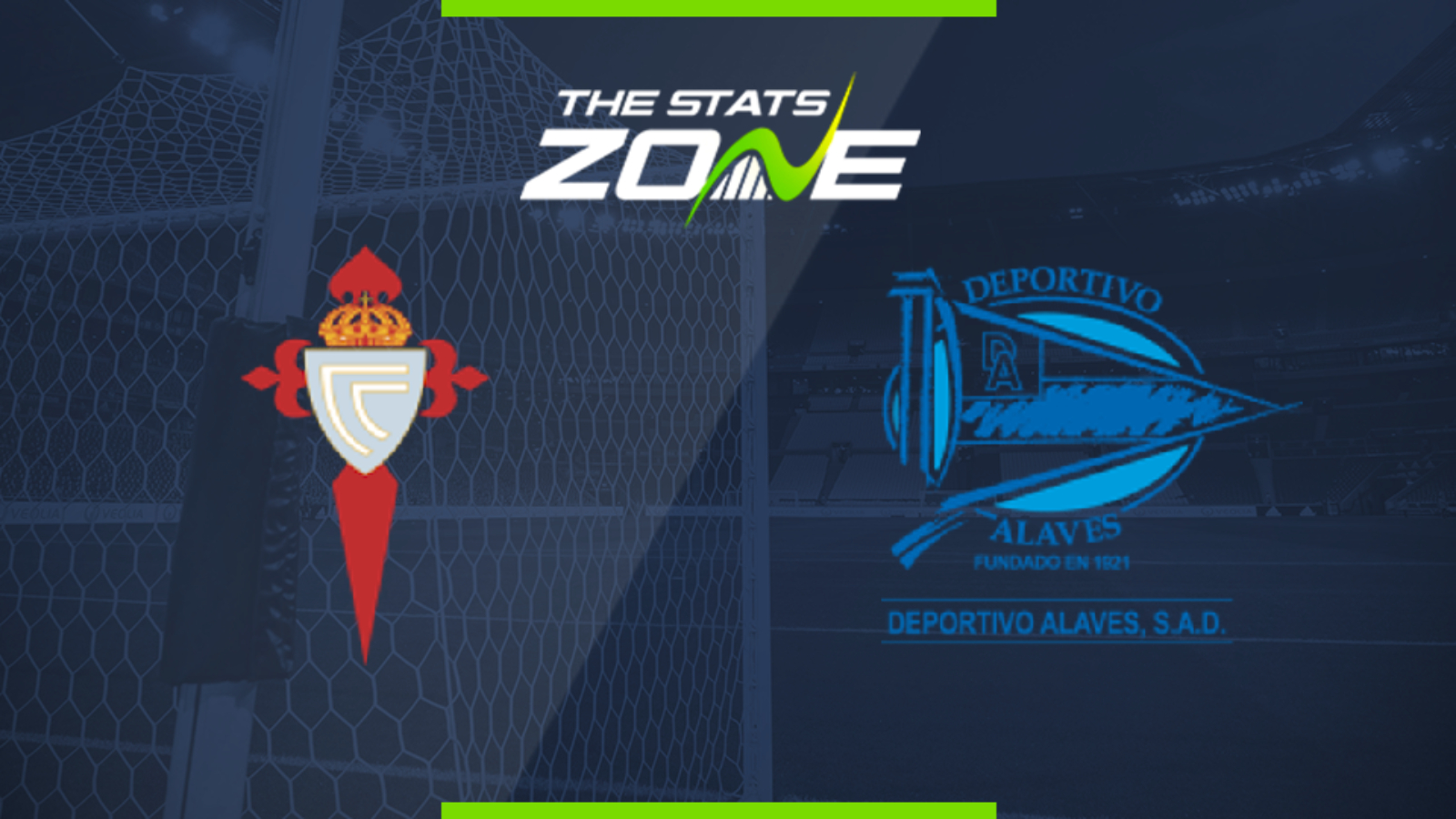 Where is Celta Vigo vs Deportivo Alaves being played? Abanca-Balaídos

Where can I get tickets for Celta Vigo vs Deportivo Alaves? No tickets are available as these matches are being played behind closed doors

What TV channel is Celta Vigo vs Deportivo Alaves on in the UK? This match will be televised live on LaLigaTV (Sky channel 435, Virgin channel 554) for those with a Premier Sport subscription

Where can I stream Celta Vigo vs Deportivo Alaves in the UK? Premier Sport subscribers in the UK can stream the match live via a Premier Player subscription

Celta have been allowed to sign a replacement player due to their long-term injuries so they have moved to bring in Nolito from Sevilla. They will be hoping he can boost their creativity and firepower as they have now gone four matches without scoring in the league. They have however been grinding out points in goalless draws which has kept them just above the relegation zone but this is another key match. They have attacking quality on paper and it is a matter of time before they get scoring again and they will fancy their chances against Alaves. The visitors are coming off an excellent win over Real Sociedad but this quick turnaround in matches will challenge them. They do not have as many options to rotate and Celta can take full advantage of that here.