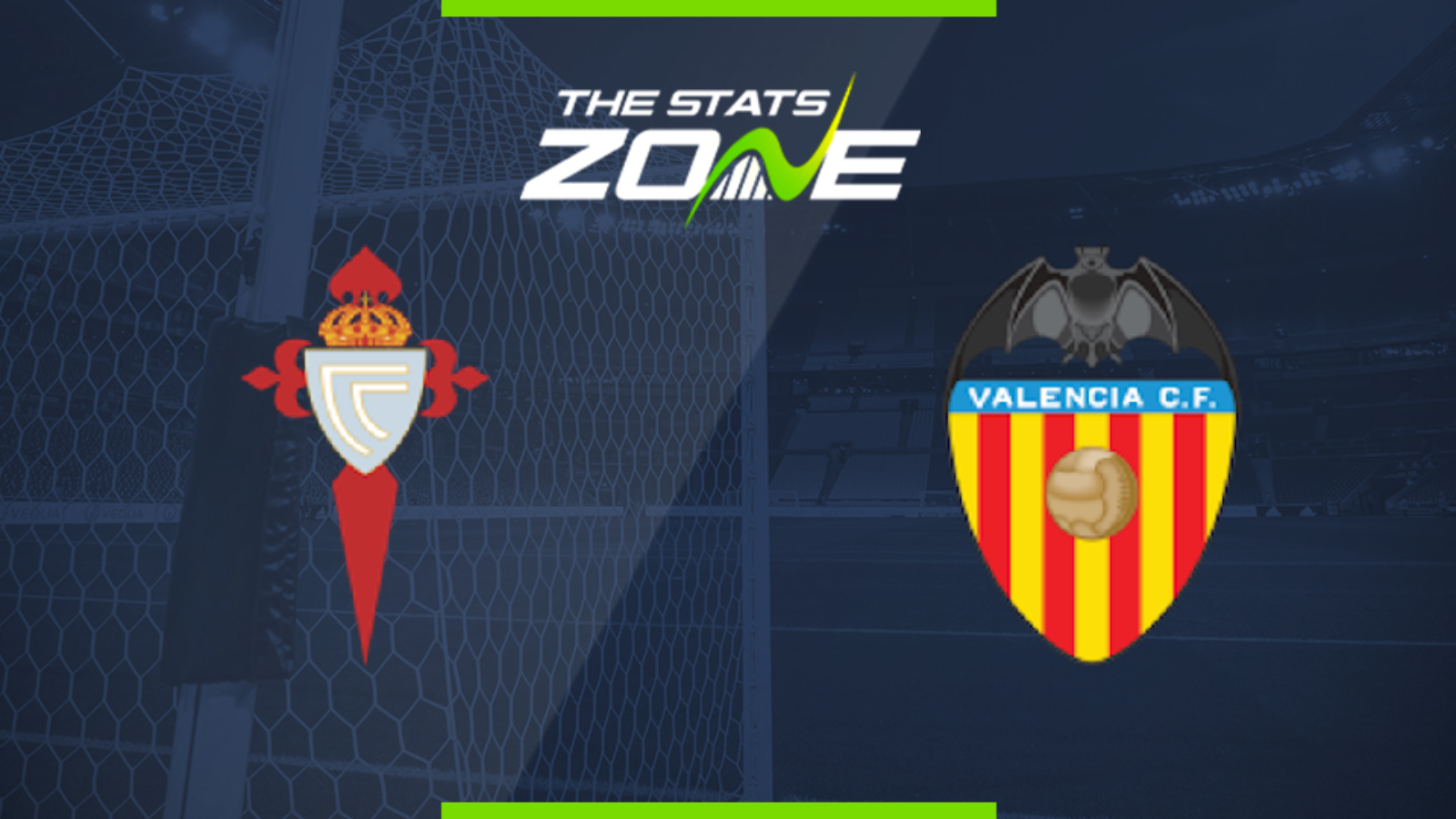 Where is Celta de Vigo vs Valencia being played? Abanca-Balaídos

Where can I stream Celta de Vigo vs Valencia? Eleven Sports hold the rights to stream Spanish Primera matches in the UK, so it is worth checking their streaming schedule

Are tickets still available for Celta de Vigo vs Valencia?

Celta de Vigo were beaten by Real Madrid last week, but they face an easier task on Saturday against a Valencia side who were held by Real Sociedad in their first match of the season. The hosts have won four of their last six home league matches and can make it five from seven here.