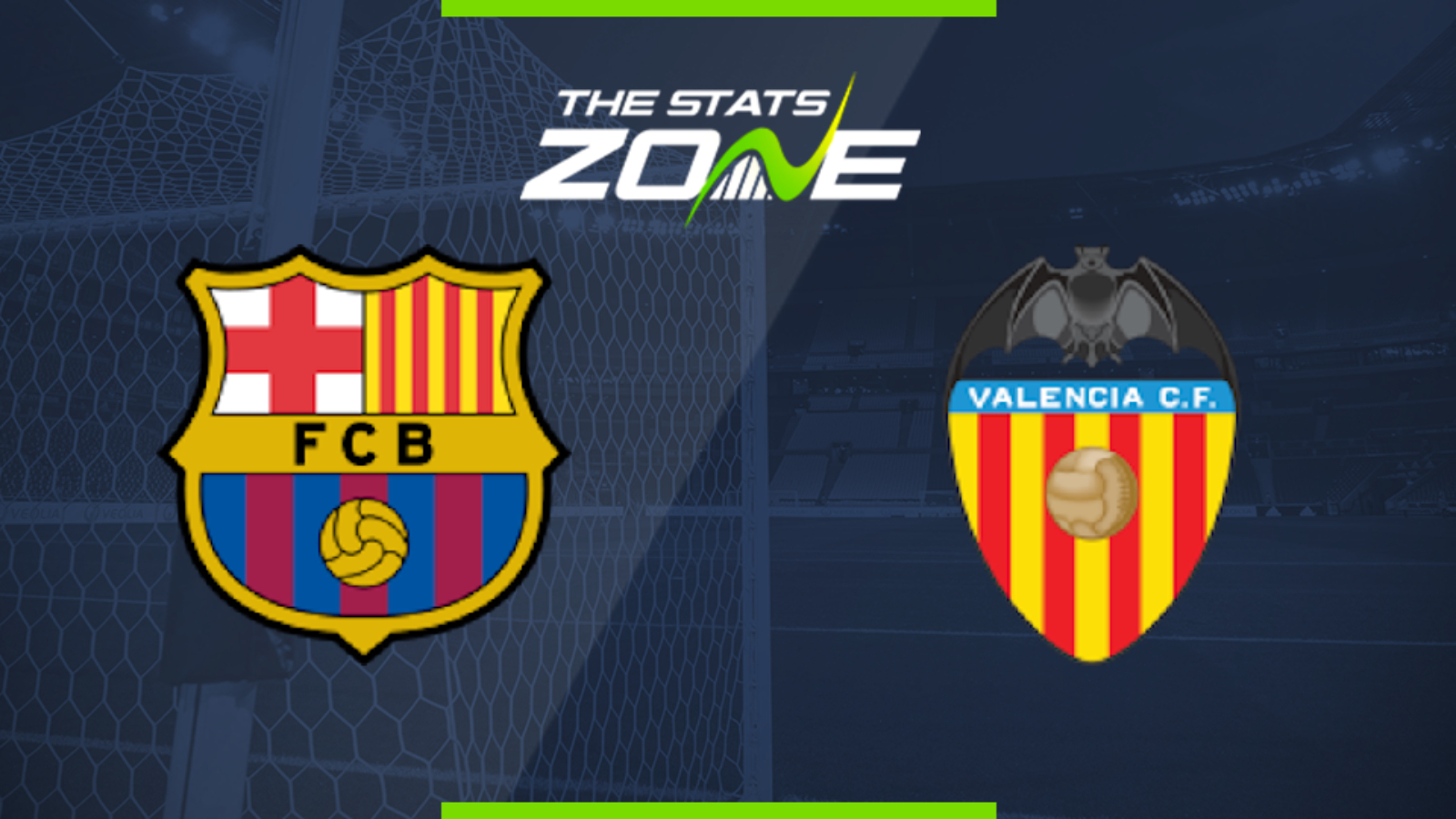 Where is Barcelona vs Valencia being played? Camp Nou

Where can I stream Barcelona vs Valencia? Eleven Sports hold the rights to stream Spanish Primera matches in the UK, so it is worth checking their streaming schedule

Are tickets still available for Barcelona vs Valencia?

Barcelona will be expected to get back on track when they take on Valencia this weekend, having picked up only four points from their opening three matches. That said, their sole league match at the Nou Camp was a 5-2 victory over Real Betis and they could repeat that scoreline here.