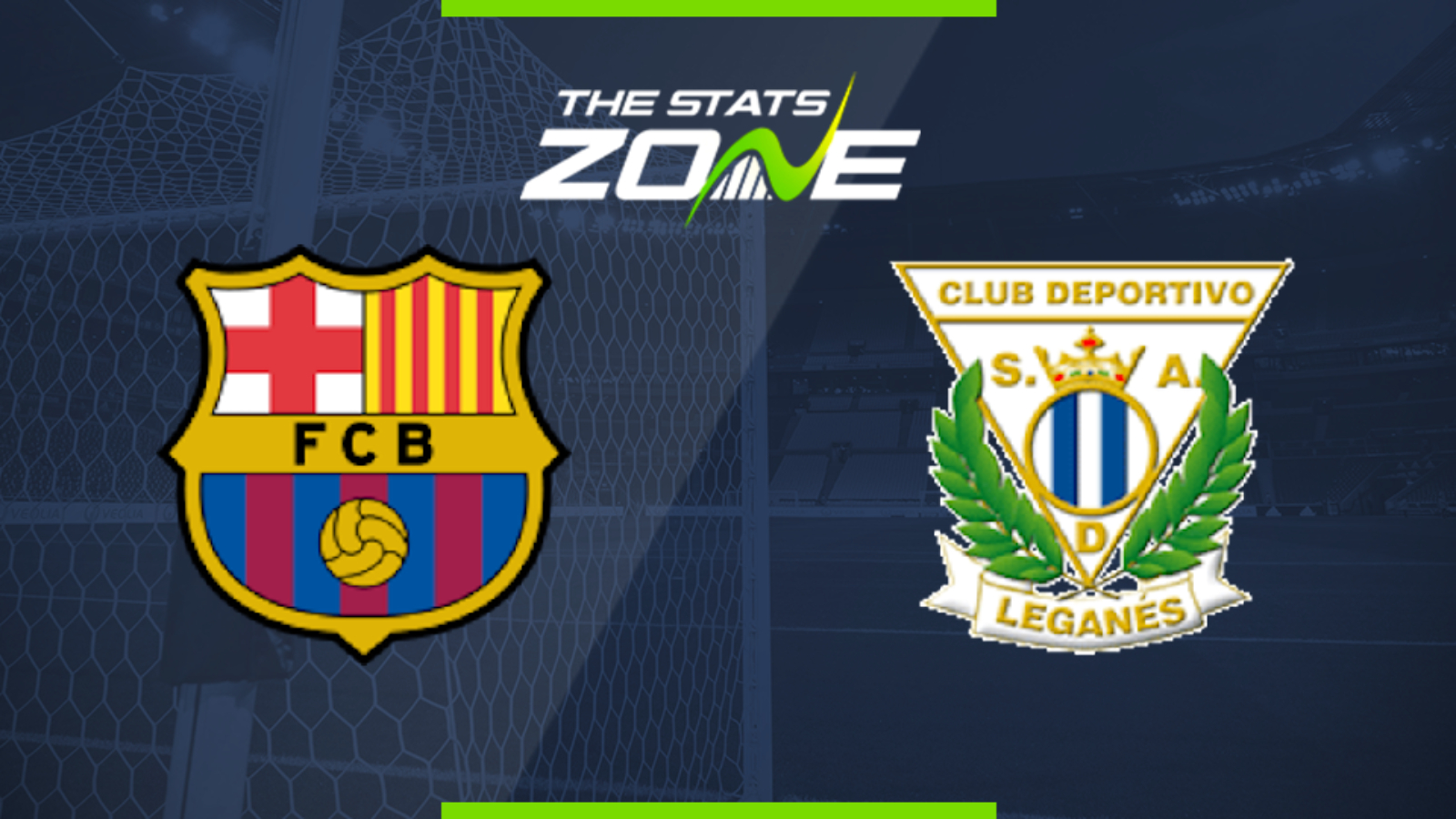 Where is Barcelona vs Leganes being played? Camp Nou

Where can I get tickets for Barcelona vs Leganes? No tickets are available as these matches are being played behind closed doors

What TV channel is Barcelona vs Leganes on in the UK? This match will be televised live on LaLigaTV (Sky channel 435, Virgin channel 554) for those with a Premier Sport subscription

Where can I stream Barcelona vs Leganes in the UK? Premier Sport subscribers in the UK can stream the match live via a Premier Player subscription

Barcelona were not at full tilt last time out yet still had far too much quality for Mallorca and the same will likely happen here. There is a chance that while Leganes desperately need the points, they may write this game off and focus on their own clash with Mallorca on Friday night. Barca have no margin for error with Real hot on their heels and another comprehensive victory for them is on the cards.