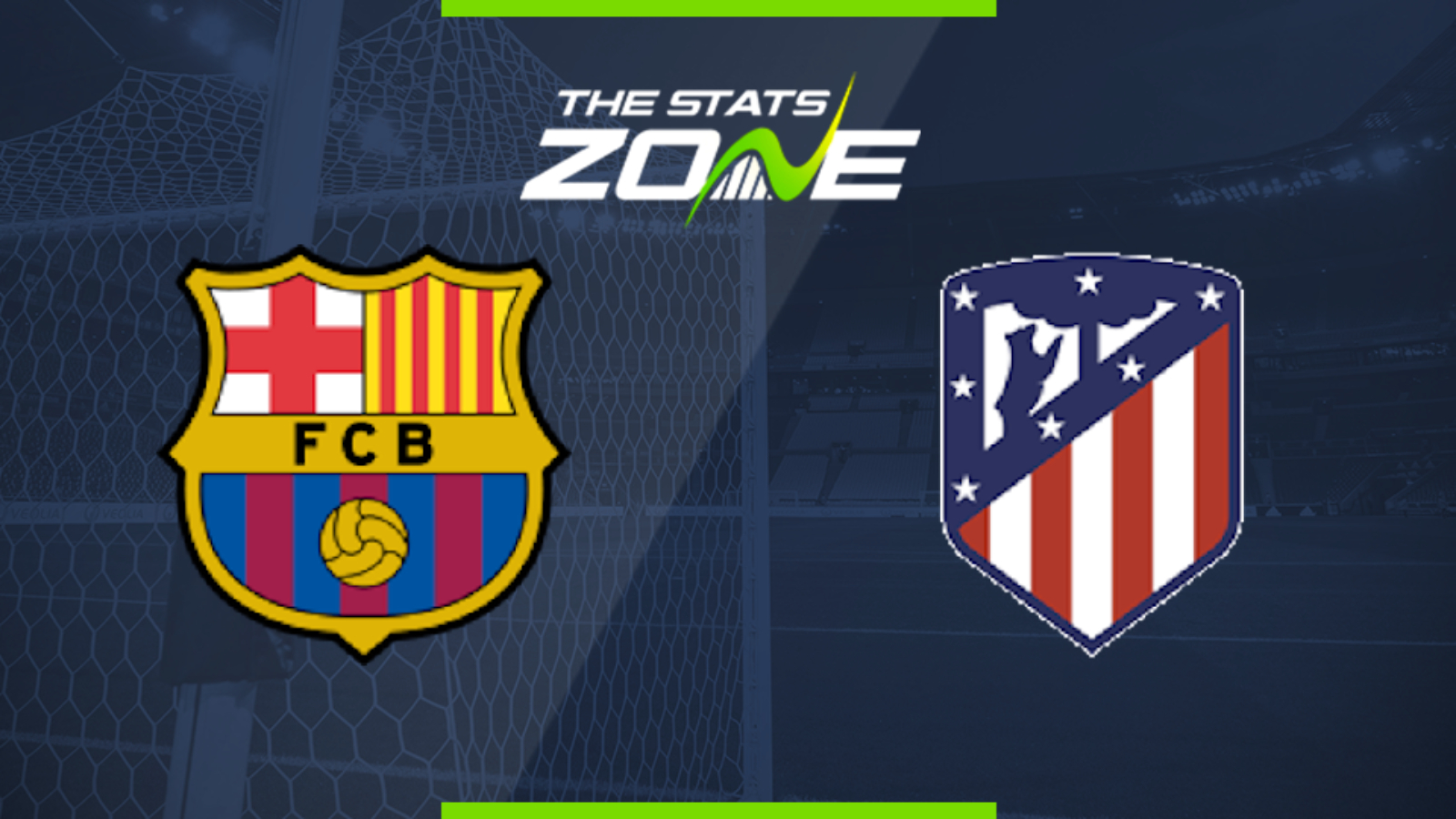 Where is Barcelona vs Atletico Madrid being played? Camp Nou

Where can I get tickets for Barcelona vs Atletico Madrid? No tickets are available as these matches are being played behind closed doors

What TV channel is Barcelona vs Atletico Madrid on in the UK? This match will be televised live on LaLigaTV (Sky channel 435, Virgin channel 554) for those with a Premier Sport subscription

Where can I stream Barcelona vs Atletico Madrid in the UK? Premier Sport subscribers in the UK can stream the match live via a Premier Player subscription

Barca are losing ground to Real Madrid in the title race and they face another tough test as they welcome Atletico to the Camp Nou. The visitors are in fine form having won their last four matches albeit against lowly opposition. They will make it difficult for Barca whose key men are struggling to find form amid speculation of unrest in the dressing room with coach Quique Setien. They should be suitably motivated to given the size of this match and Atletico are not helped by a couple of key suspensions. That may give Barca an advantage and with neither defence at thejr best, expect goals at both ends of the pitch here.