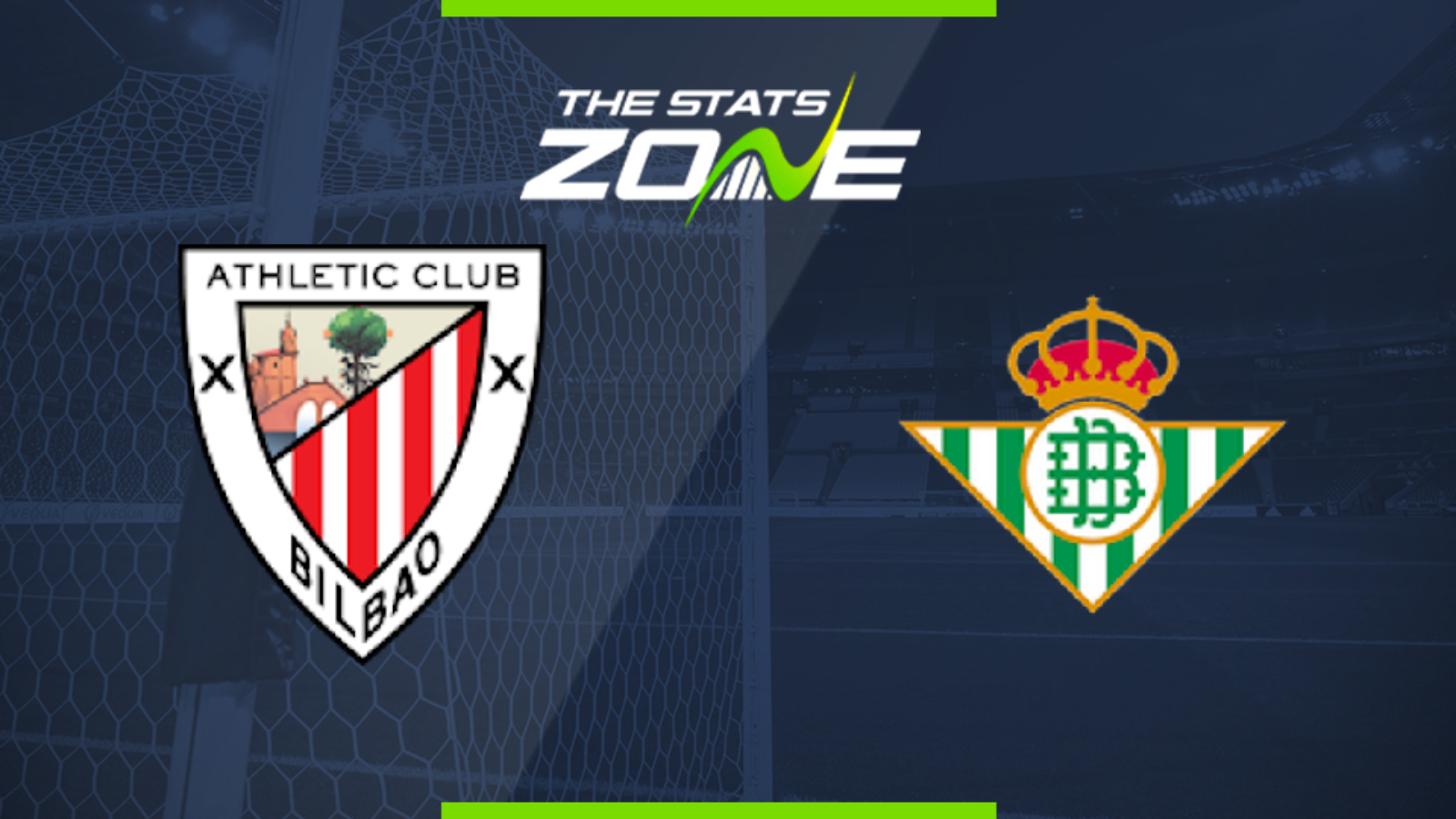 Where is Athletic Bilbao vs Real Betis being played? San Mamés Barria

Where can I get tickets for Athletic Bilbao vs Real Betis? No tickets are available as these matches are being played behind closed doors

What TV channel is Athletic Bilbao vs Real Betis on in the UK? This match will be televised live on LaLigaTV (Sky channel 435, Virgin channel 554) for those with a Premier Sport subscription

Where can I stream Athletic Bilbao vs Real Betis in the UK? Premier Sport subscribers in the UK can stream the match live via a Premier Player subscription

Betis have continued after the break in much the same way as beforehand as their performance levels remain wildly inconsistent and difficult to predict. Their defence remains leaky having conceded two goals in each of their two games since the restart which further explains why they have conceded the second most goals in the league this year. Athletic will relish playing against their defence and they have been able to rotate their players well so they should be fresh despite having two less days since their last game compared to Betis. Expect Athletic to edge a game which could contain goals at both ends of the pitch.