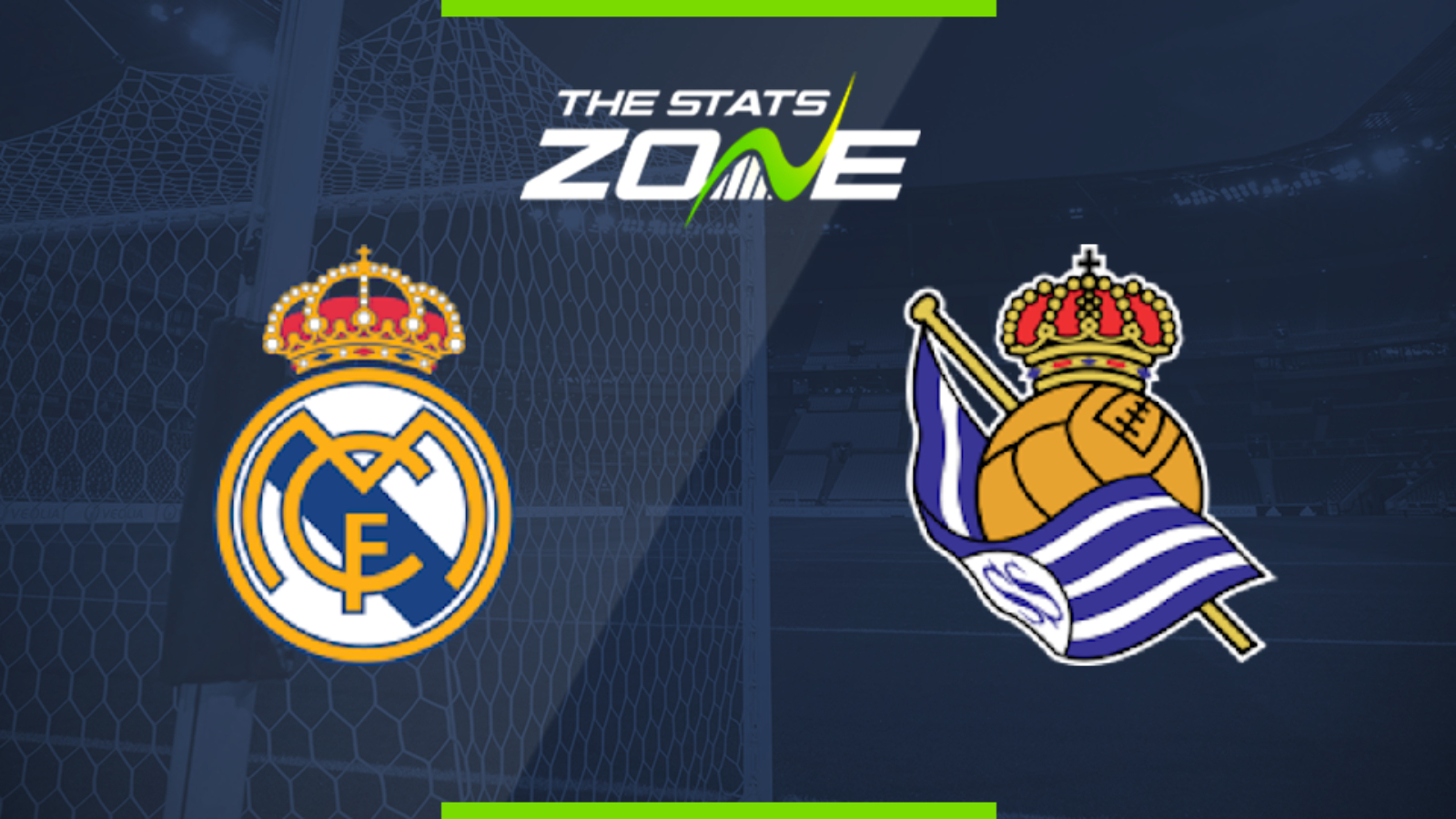 Where can I get tickets for Real Madrid vs Real Sociedad? Ticket information for this game can be found here!

Real Madrid are in outstanding form right now and they look motivated to lead the charge in all fronts including the Copa del Rey. Zinedine Zidane is expected to rotate his squad but he has them all motivated and even their fringe players are contributing right now. Real Sociedad will be determined to upset the hosts and they are capable on their day. Preparations were not ideal as they went down to Leganes at the weekend but they will start with their strongest team here. That however may not be enough even against a rotated Real team and though they are capable of getting on the scoresheet, Zidane’s men should eliminate them here.